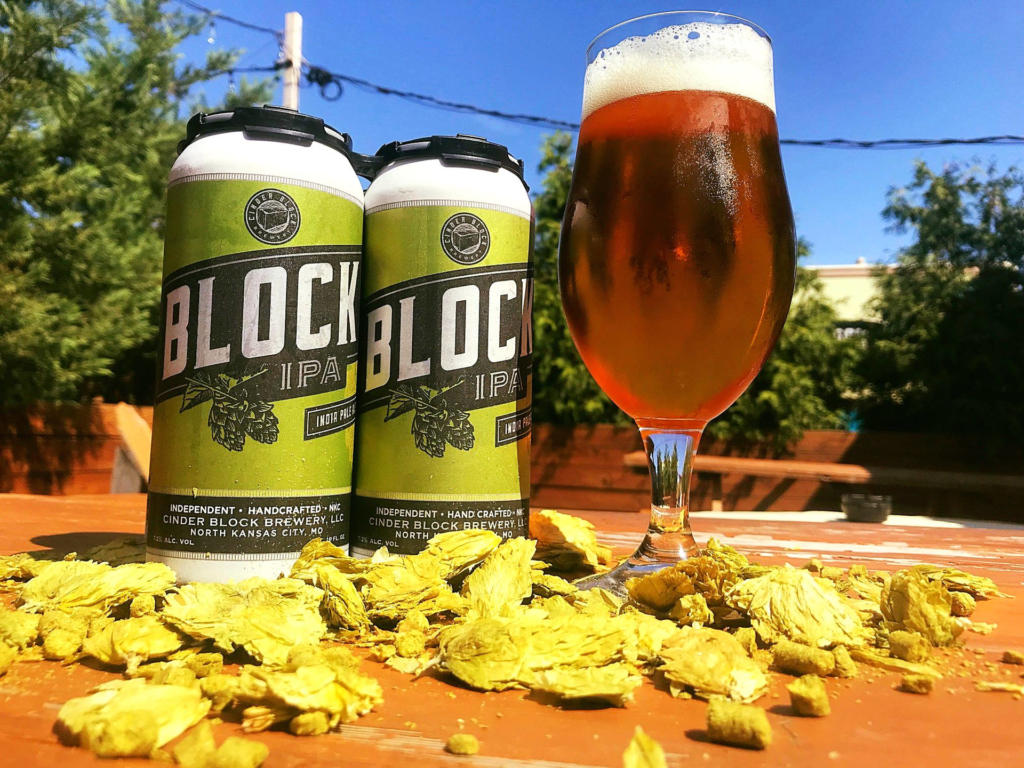 Master Sommelier Nick Hetzel will be guiding guests through a five-course wine dinner featuring wines from the Spire Collection at bluestem (900 Westport Road). A sample course: hay-roasted pork loin served with mascarpone polenta a zucchini confit zucchini and kale, paired with
Il Fauno di Arcanum “Bordeaux Blend” out of Tuscany, Italy (2014). The meal is $100 per person, tax and gratuity not included. Call 816-561-1101 or email taylor@bluestemkc.com for reservations. 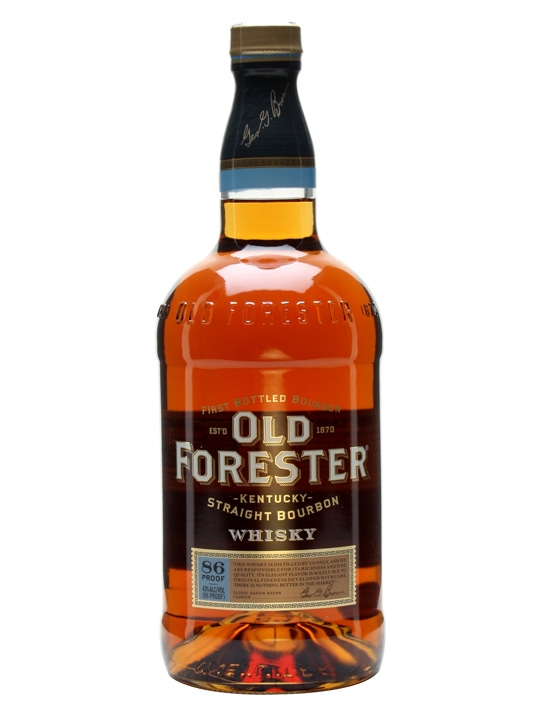 Porto do Sul (11900 Metcalf Avenue) is hosting a four-course whiskey dinner tonight featuring Old Forester products. Try chicken drumsticks marinated in bourbon, Shiner Bock beer and spices, served with Old Forester 1897 bourbon; and a Linguica sausage with garlic beef paired with a 1920 bourbon. The meal is $45 a person not inclusive of tax and tip. Call 913-283-9180 for reservations.

The second annual Westport Oktoberfest begins today at 5 p.m. and runs through Sunday afternoon. Plans for the four-day outdoor celebration include live music, a wiener-dog derby, German food including a sausage festival, stein-hoisting competitions, theatrical performances, and loads and loads of beer. A full schedule of events along with more information is available here.

For final Fridays in Lawrence, Bon Bon (804 Pennsylvania Street) is throwing a patio party with games, a yakitori (Japanese skewers) grill, the Tom Tom food truck, and drink specials. This month Bon Bon is also hosting Topeka’s Blind Tiger Brewery and will have its beers available on tap. The party runs from 6 to 10 p.m. 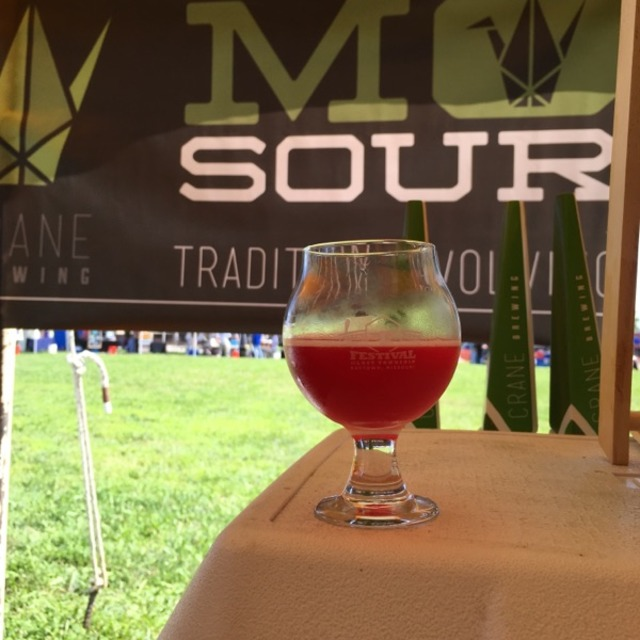 One of the city’s best (if not the standalone best) beer festivals is Crane Brewing Company‘s Festival of the Lost Township, which today hosts brewers from around the region and the country, in addition to wineries, kombucha makers, coffee roasters, bakers and makers of all sorts. Part of what makes this festival stand out is that it is an invitation-only event for brewers, which means that breweries must have a representative on site (but which also means most breweries send the good stuff, much of which is not available in stores or at other beer festivals). Among the breweries that will be on hand in addition to basically every local operation: Crooked Stave, Funkwerks, Brasseire Fantome, Mikkeller, Against the Grain, Prairie Artisan Ales, and many more.

Food trucks including Cheesy Street, American Fusion, Detroit Coney, the Mad Greek and more will also be on site. Tickets are $55 a person for general admission or $65 a person for VIP. 100% of the proceeds from Festival of the Lost Township will benefit Three Trails Kiwanis of Raytown, a local chapter of Kiwanis, a well-known international charity largely oriented toward the needs of children. More information and tickets are available via the festival’s website. 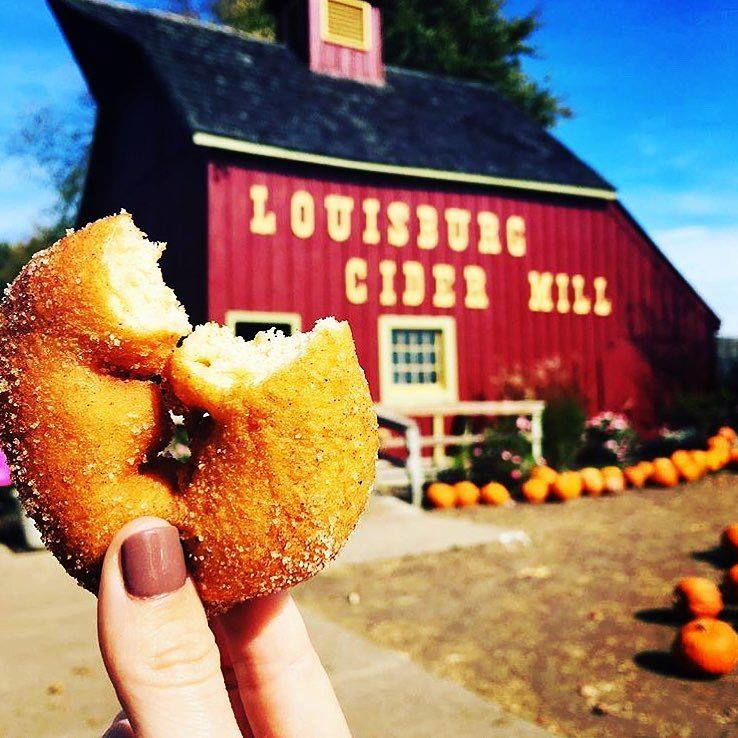 Another big festival takes place this weekend, though this one is sans booze. The big local name in apple cider is Louisburg Cider Mill (14730 K68 Hwy), and this weekend the mill celebrates a remarkable 40 years in business at its annual Louisburg Ciderfest, taking place this and next weekend. This family-friendly event includes cider and donut making, face painting, food trucks, a pancake breakfast, pony rides, a corn maze, and much more. There are no admission fees for Ciderfest. Check the schedule and learn more about the events here.