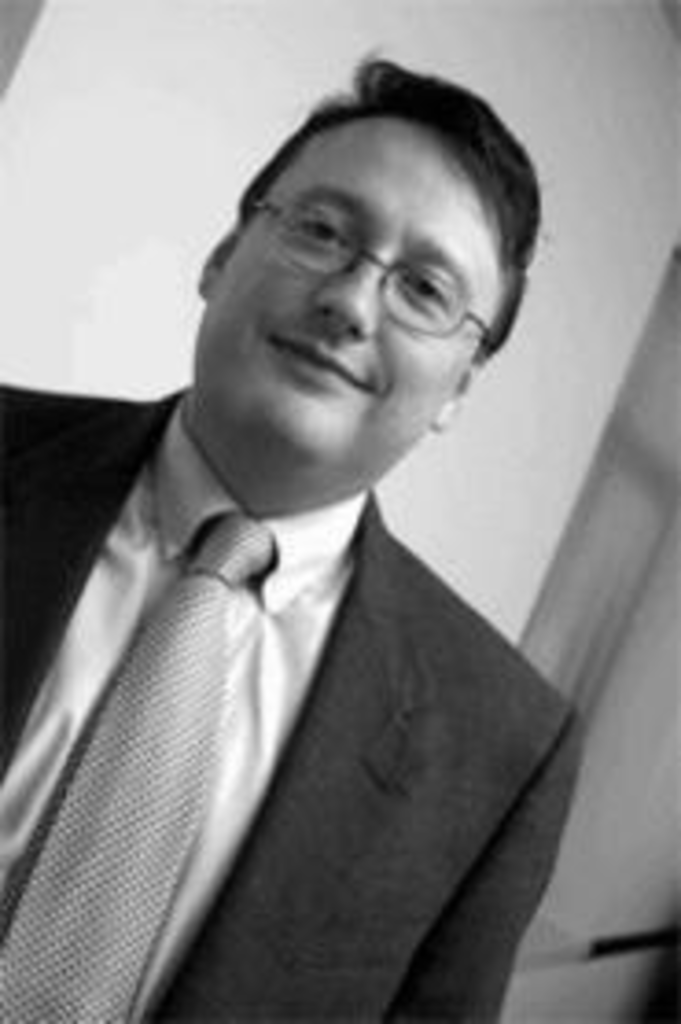 Quietly, one of Kansas City’s chief law enforcement officials, prosecutor Michael Sanders, has been scaling back the drug war in Jackson County.

In the three years that Sanders has been in office, he has filed fewer and fewer drug cases. In 2002, the year Sanders was elected, the prosecutor’s office filed 2,333 drug cases. Last year, his office filed 1,882. And a sure sign that something has changed can be seen in the significant shrinking of Jackson County’s much-heralded drug court. In 2000, 635 people entered the court, which has been hailed as a model program by jurisdictions around the country.

But last year, only 430 defendants entered the system.

When the Pitch asked Sanders about the numbers, he acknowledged that the change is not an indication that drug abuse has dramatically decreased in Jackson County. Instead, what has changed is his definition of which cases are worth prosecuting.

“I think our society is beginning to take a serious look at the war on drugs,” Sanders says.

When Jackson County’s drug court was established in 1993, it was one of the first in the country that allowed people accused of relatively minor felony drug offenses to avoid convictions or prison time by sticking to counseling regimens and by staying clean and holding steady jobs. It has been a strong selling point for the COMBAT anti-drug tax, which generates about $20 million a year from a special sales tax that was renewed by voters in 2003. The court’s six graduation ceremonies a year regularly provide upbeat photo opportunities for the local media, a contrast to coverage focusing on squabbles over the court’s service contracts, which have prompted a lawsuit and accusations of patronage.

But what has received less attention is that the highly touted court is seeing fewer people.

Brian Wimes, the drug court commissioner, says more participants are graduating than in past years. In 2000, 76 people graduated from the court. Last year, there were 94 graduates.

But Wimes acknowledges that his docket has shrunk. He says Sanders’ office is responsible for who comes through his courtroom door. “I have to rely on the prosecutor’s office,” Wimes says. “They are the gatekeepers of drug court.”

Though Sanders periodically talks about expanding the court, his office has referred fewer cases to Wimes.

Sanders says the change is part of a general trend away from zero-tolerance enforcement as the main tool in fighting drug abuse. He says aggressive treatment has been shown to be more effective in getting people out of the drug culture. “It’s cheaper, and it has a more long-term effect and a better effect.”

The philosophy would seem to warrant sending as many people as possible through the heavily monitored drug court.

But Sanders says that for minor possession offenses, drug court hasn’t proved to be the best option.

“Our research has indicated that first-time, low-level offenders have a much lower success rate in drug court than those that have longer addiction histories or, frankly, have more serious cases,” Sanders says. The prosecutor explains that such offenders have yet to hit bottom and don’t sense the threat of real prison time.

Instead, Sanders has deferred more cases to municipal court than his predecessors. “In working with the courts and law enforcement and our office, we re-evaluated the threshold of drug cases,” Sanders says.

Another hit to drug court came early in Sanders’ tenure as prosecutor. Sanders told the Kansas City Police Department that he would no longer take cases from the fake-drug-house operations the department had been running. Police had been setting up fake drug houses in vacant properties, selling soap as if it were crack and then arresting the people who showed up to make purchases.

Sanders feared the operations were dangerously close to entrapment. His decision to cancel the operations probably eliminated 100 or more drug court referrals a year, he says.

Bob Stephan, a former Kansas attorney general and a Republican, says Sanders’ statements about re-evaluating the drug war are unusual for an officeholder. “You don’t hear it from anybody, almost,” he says. “It’s political dynamite. Most people in public office would not take that approach.”

Stephan says that because tough-on-crime rhetoric garners more votes, Sanders’ actions may cost him in future elections. But, he says, what Sanders is doing makes sense. “We’re spending a lot of money on prison space, and it doesn’t do any good,” Stephan says. “They are locking them up by the bucketful all over the country, and tell me what good it’s done.”

Sanders says that although he’s prosecuting fewer cases, he’d still like to see the county’s drug court expanded. He hopes to approximate what is being done in Johnson County, Kansas. That 202-bed facility, at the New Century Air Center, provides something other than prison even for relatively serious offenders.

“It is an absolute model of what a drug court should be,” Sanders says. “That level of commitment has achieved for them an incredible success rate. If you added that component, how many more people could we reach?”

But Sanders doesn’t see the situation changing soon. Federal budget cuts have severely limited the money available for such programs. The roughly $1.2 million coming to the drug court each year through the COMBAT tax has been supplemented in the past by federal grant money. During the mid-1990s, the grants pulled in another $1 million a year for the court and its programs. By 1999, the grants amounted to $600,000. They’ve dropped to $200,000 this year and will be eliminated next year.

Without the COMBAT money, the court might have gone the way of the prosecutor’s domestic-violence program and other drug courts that will have trouble sustaining themselves.

“We may be one of the few drug courts left standing,” Sanders says.