Cowboys & Aliens: Don’t let anyone make you feel bad for thinking this is fun 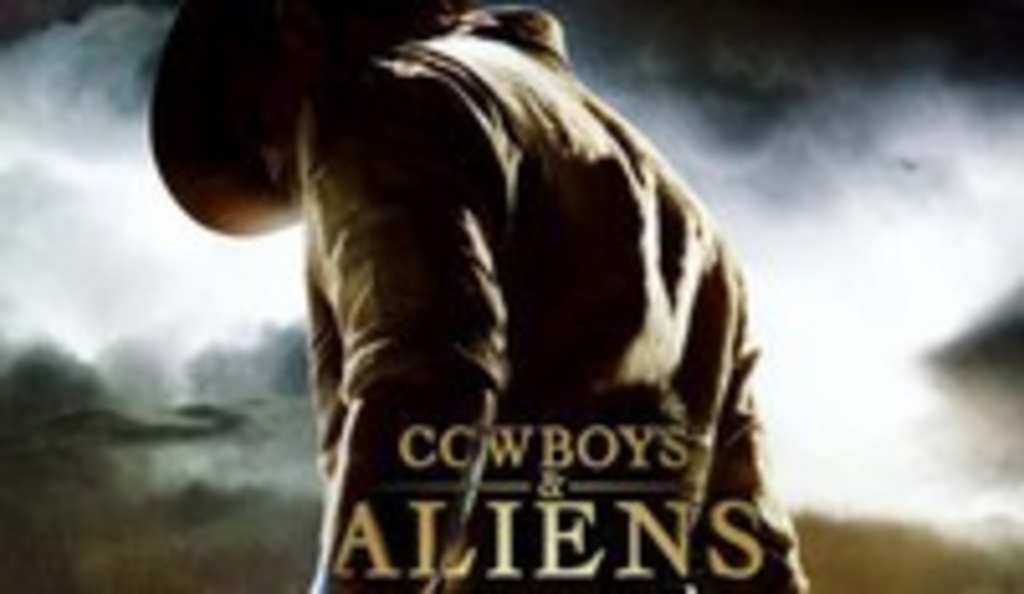 I’d forgotten how much I missed Harrison Ford. When he makes his first appearance in Cowboys & Aliens to punish an incompetent ranch hand, people applauded. A girl next to me swooned, which I didn’t know was possible to do in a movie-theater seat.

In the ’70s, Ford helped invent the Hollywood summer blockbuster with his part in Star Wars. But if I try and fit my image of the young Han Solo into the last decade of action films, I have a hard time finding a place for him.
His last Indiana Jones co-star Shia Labeouf, however, is everywhere. There, I think, is the problem. Young Harrison Ford still carried himself like an adult, and Shia LaBeouf comes off like a kid, and will probably stay that way well into his 30s. We don’t have men actors anymore; we have boy actors.

I hate to think what that will lead to. Woe to the generation that has no Robert Mitchum.