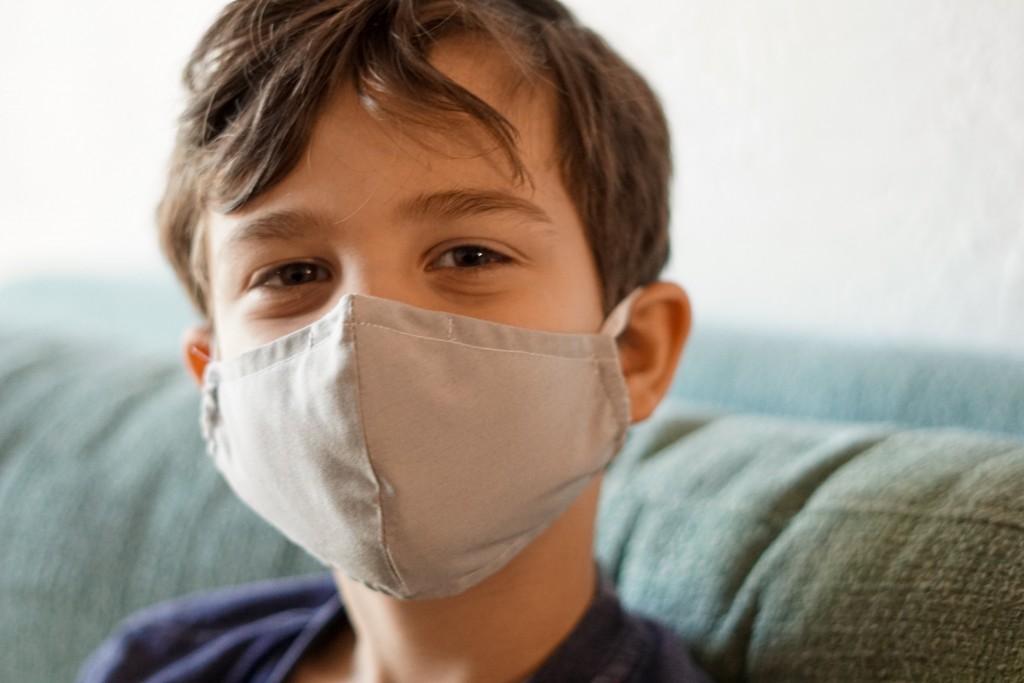 The next wave of the massive COVID-19 vaccination campaign could begin as soon as next week, after federal regulators decide if elementary school students across the U.S. should begin rolling up their tiny sleeves.

That multistep approval process kicks off Tuesday, when the Food & Drug Administration’s panel of vaccine experts will vote on whether the benefits of Pfizer’s COVID-19 vaccine outweigh the risks for kids ages 5 to 11.

If the panel and top FDA officials grant an emergency authorization for vaccinating that age group, then the next step lies with the Centers for Disease Control and Prevention. A CDC panel would meet on Nov. 2 and 3 to craft additional guidance on how the shot would be used.

For parents with children in that age group, that could mean a vaccination appointment for their child as soon as Nov. 4. The Biden administration has said there will be 15 million doses ready to ship as soon as the FDA gives the green light.

In recognition of the difficulty parents may have deciding whether to obtain a vaccine, the administration also is taking care to connect parents with trusted providers like pediatricians. “These are our babies, and they still feel like a baby when they’re that age and that size,” said Amy Wimpey Knight, president of the Children’s Hospital Association.

Yet the timing of the FDA authorization — which was pushed back after the pediatric vaccine trials were expanded to gather more data — will be a relief to millions of parents who have been navigating a gauntlet of school quarantine and masking rules.

It also comes as families are planning for indoor holiday gatherings, which can present ideal conditions for spreading the virus that causes COVID-19. Making the 28 million U.S. children between ages 5 and 11 eligible for vaccines could be significant in preventing another spike in infections this winter.

So far, teen vaccination rates have varied substantially across states, according to the American Academy of Pediatrics. In 12 states — including Maryland, New Mexico, Virginia and New Jersey — more than two-thirds of children ages 12 to 17 have received at least one dose. In 18 states — including Iowa, Michigan, Georgia, Missouri, Montana, Ohio, Louisiana and Tennessee — fewer than 50% have received one dose.

But a vaccine option for kids has been eagerly anticipated not just by parents but also by pediatricians and school officials, who already have been vaccinating the 12-to-15 -year-olds who became eligible in May.

“The more individuals who are vaccinated, the more you reduce the risk,” said Dan Domenech, executive director of the American Association of School Administrators and former superintendent of the Fairfax County, Va., Public Schools.

Since early on in the pandemic, it’s been clear that kids have been at a much lower risk than adults of developing severe illness or dying from a COVID-19 infection.

The 6.3 million COVID-19 cases among children since the pandemic began account for 16% of all U.S. infections, while the 558 deaths among U.S. children represent less than 0.1% of all U.S. deaths from the virus, according to data from the American Academy of Pediatrics.

But infections among children increased amid the delta variant surge. More than 1.1 million child cases were added during the last six weeks, with the weekly infections in that age group peaking in early September and 131,000 cases added last week.

While kids have been less likely to face severe complications, they are able to spread the virus to others. A vaccine that offers better protection against infection would help not just children but also vulnerable adults who are in contact with the younger group.

Data from Pfizer that was analyzed by FDA regulators indicates that the company’s vaccine would offer strong protection. The two-shot regime had a 90.7 percent efficacy rate in preventing symptomatic COVID-19 in a clinical trial of children ages 5 to 11.

The trial included 2,285 children, with twice as many receiving the vaccine as a placebo. The dosage for the younger age group is much smaller: 10 micrograms for kids, compared to 30 micrograms for adults.

Trial participants experienced mild side effects, with headache, fatigue and muscle pain among the most commonly reported symptoms.

One risk that will be discussed at Tuesday’s FDA meeting will be the potential for developing myocarditis, a rare condition involving inflammation of the heart muscle that has been linked to the Pfizer and Moderna vaccines in older boys and young men. The FDA’s analysis evaluated the chance of that rare inflammation against several scenarios in order to compare the number of COVID-19 hospitalizations prevented by a vaccine against the number of potential myocarditis cases.

Stockpile of shots heading to states

The process for vaccinating the younger cohort of children will be both similar to, and different from, rolling out shots to adults and teens.

The Pfizer vaccine for kids will be distributed in different vials than the version for adults, so as with the initial rollout, there is a stockpile of doses ready to be distributed to states.

Those doses will be going to many of the same places that have been vaccinating older individuals: pharmacies, community health centers, rural health clinics, pediatricians’ offices, and children’s hospitals.

But the proportion of doses going to each of those sites will be different. The administration and children’s health experts have emphasized that they want to ensure that parents are able to talk to a trusted health care provider, and a greater share may be seeking a shot from a pediatrician whom they know and who knows their child.

Knight, of the Children’s Hospital Association, added that the vaccinations of teens have shown the importance of “having a trusted person in that community be the conduit and having those conversations.”

Unlike the initial rollout of adult vaccines, which was slow to ramp up as manufacturers raced to produce enough doses, it’s less likely that supply bottlenecks will be an issue.

Federal officials also have worked with Pfizer to tweak the packaging to address a frequent concern that the large shipments contained too many doses for some rural areas or smaller providers. Having packages of just 10 vials with 10 doses each will mean less waste.

One potential challenge across health care providers, however, is likely to be staffing.

Pharmacies and clinics that provide vaccines across age groups also are inoculating adults who still need their first doses, as well as offering booster doses to those who were at the front of the line and the new age group of kids.

At the same time, children’s hospitals have been overwhelmed as more patients have shown up with COVID-19 and other respiratory illnesses that have surged as restrictions on masks and gatherings ended.

Shots for kids under 5

Should federal regulators give emergency approval to Pfizer’s vaccine for kids, parents will have one option to weigh.

But before long, they likely will have a choice among vaccines: Moderna released results Monday from its trial of children 6 to 11, and will be seeking approval from the FDA soon.

Pfizer also is expected to release data soon on its trial of kids aged 2 to 5, to be followed by results from children 6 months to 2 years old early next year.