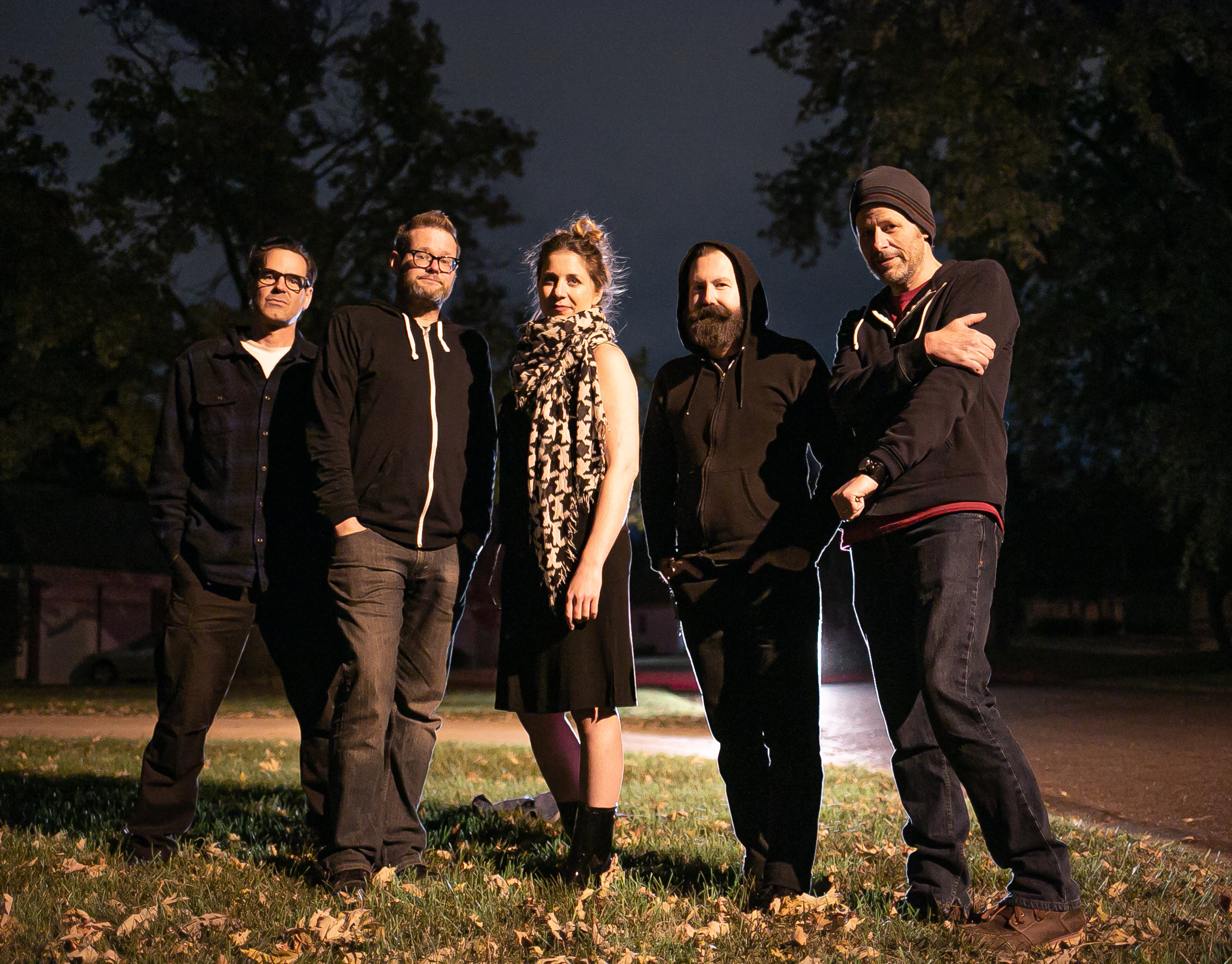 This Thanksgiving weekend sees six (6!) worthwhile cover shows happening in and around Kansas City. Plenty of soul, oldies, goth, and more to soothe your mind and spirit after you’ve eaten your weight in mashed potatoes.

Below, quickie Q&A’s with a few of the folks making these shows happen.

Who doesn’t like seeing everybody singing along with you on stage?

It’s the 30th anniversary of the album Disintegration.

We only like to do mescaline when we play. 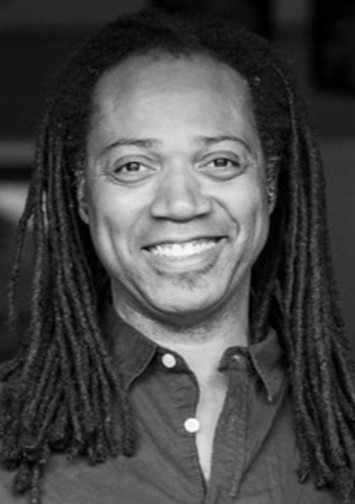 Joe Sears and the Black Fridaze play the music of the Isley Brothers. The Granada—Friday, November 29

Figured folks wouldn’t mind dancing to the tried-and-true sounds of the Isleys to shake those second helpings and the mad shopping dash!

The Isley Brothers represent funk, soul, and R&B all in one monster sound—how could we not play them!?!

The Larryville townies will have their tail feathers and funky bones juiced up just right to dance their way out of their condition, and party to the last cymbal crash!

We’ll be juiced up just enough to hang ten on the freaky sexy waves rolling to us off the dance floor and dance like nobody’s watching—but still drive like the po po is! 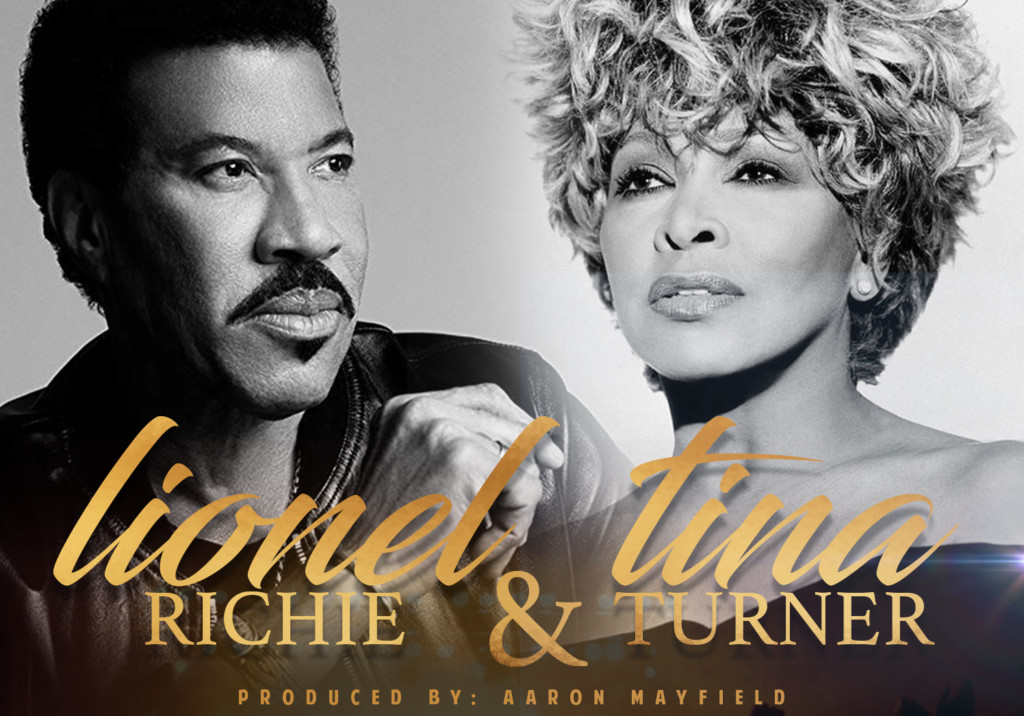 For me, it’s a form of honoring artist I have a great deal of respect for, especially if that artist is no longer with us. When I produce a show, I try to put the show together for the fans of the artist, for the artist to obtain new fans, and to make sure that if the actual artist was in the room, they would fall in love with their own music again.

The end-of-the-year holiday season is a time of good food, gathering with friends and family, Christmas music, reflecting on the year, gratitude, and gifts—just to name a few. This time of the of year naturally has a positive effect on people. They tend to be more relaxed and more susceptible to having a good time. So I’m going to produce some entertainment for everyone who wants to do just that.

Tina Turner and Lionel Richie are beyond iconic. Their music is the soundtrack for some people’s lives, and it connects with people on a very deep level, more than I realized before studying their catalog. Tina Turner had a way of executing her voice to communicate raw emotion, passion, pains, hurts, joy, happiness, sadness, and attitude—that’s a heck of an ability to have. However, don’t worry, the singers I have lined up for the Tina part of the show are going to blow everyone away. Lionel Richie was able to write songs that articulated the universal emotions that came with falling in love with a beautiful person and everything in between. Altogether, this is definitely going to be a very special night.

The music alone is going to handle the “stress” part and the drinks just add to the euphoria of the night. Absolutely, people can drink and eat as much as they desire at our shows, but for the most part, it’s more of a “feel-good” thing versus “Let’s go nuts.” 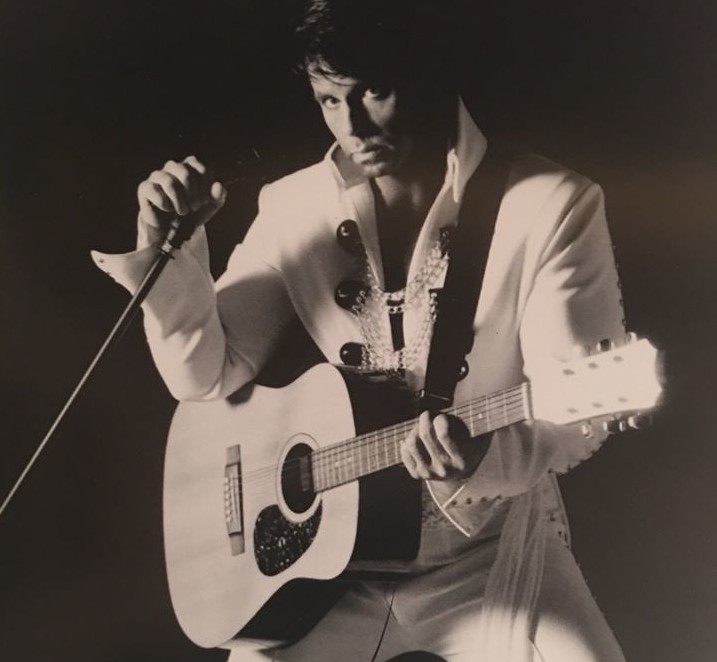 It’s a nostalgia trip for Elvis fans. Plus, as an artist, Elvis is a very interesting artist to cover. Elvis performed all genres of music making it interesting and challenging from the artist’s perspective.

The appeal of playing Elvis shows over the holiday weekend is that it is the one time of the year that you can also include his holiday music.

I rarely have people getting drunk at my shows. It’s much different than a typical night club act. The people are mostly there to just sit and listen to the music.

How drunk do you expect yourself to be?

I will not be getting drunk, as I don’t drink alcohol. 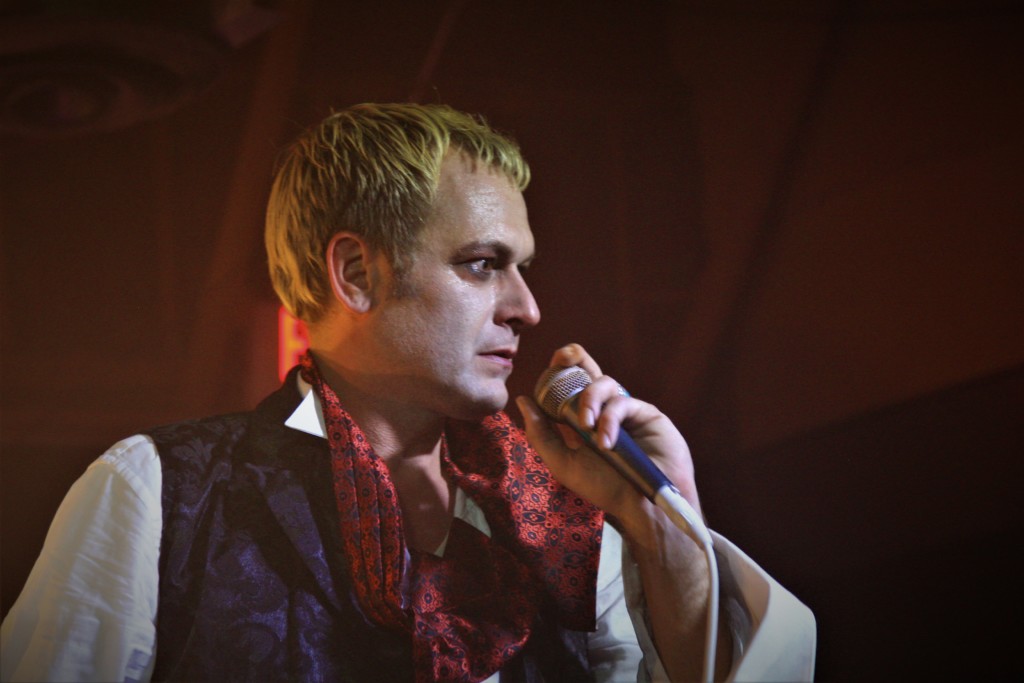 Initially, this project started out as a glorified Halloween costume. Delving into an artist’s catalog can be inspirational and help you get out of your head. The first time we did it was with some different people, and we called it Unknown Pleasures. It spawned the band Roman Numerals, helping Billy Smith and I move away from the math/noise stuff we were doing with Season to Risk. We only get together to do this every couple of years. Last year, we went to Omaha to play with Stigmata Martyr, which features seminal Omaha musicians. They wanted to revisit it this year, but several of the Unknown Pleasures guys were not available, so they offered to learn a Joy Division set and asked me to sing. I have much respect for these guys and a friendship that goes back to the ’90s.

It’s a great time to visit with old friends and family, people that haven’t been in town for a while. It’s a no-pressure zone. Familiar music for like-minded folks.

I hope people will be having a good time within their tolerance levels.

Not at all, to be honest. We’ve all lived and learned. Wink, wink. 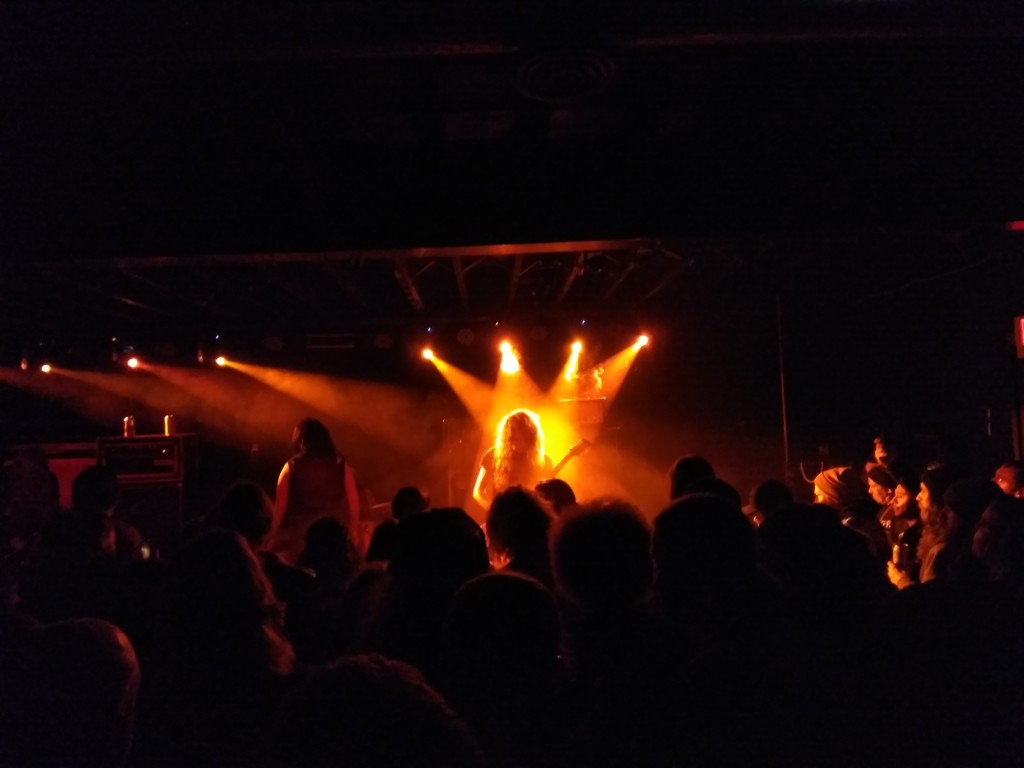 We’ve been playing Talking Heads songs for close to eight years together and have earned a great following. We all love seeing everyone dancing to music we love and admire so much. I personally love talking to people after a show and hearing that they’re going home and buying all their records. Doing the Lord’s work, right there!

It’s a tradition. We typically cover a full album or do Stop Making Sense top to bottom for the show.

Our crowd tends to be excitable no matter when the shows are, but yeah, it’s expected if you’ve spent the holidays trying to avoid conversations with your racist uncle and eating food that, deep down, you know is going to kill you. It’s stressful. We’re here to serve those who need to dance it off.

Probably a lame answer, but we play music for around 3 hours. It’s all high-energy and choreographed, so no matter how much we drink, we sweat it out. It’s a gift.