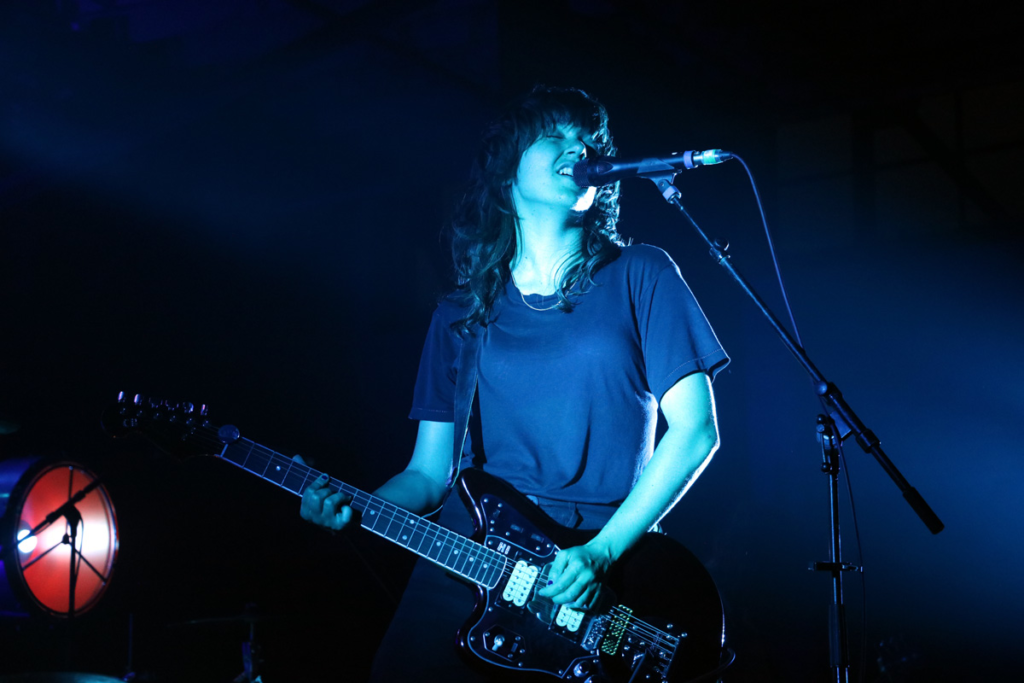 In the five years since her American debut, Australia’s Courtney Barnett has gone from a bluesy indie performer into a pure rock powerhouse. Sure, “Pedestrian At Best,” from sometimes i sit and think, and sometimes i just sit, has been a rocker since the album came out in 2015, and The Double EP‘s “Avant Gardener” turns into an upbeat jam when interpreted live. But it’s the new songs from her latest, Tell Me How You Really Feel, that totally rip in a live setting. At the Truman on Wednesday, “Charity” and “Nameless, Faceless” saw Barnett pulling some great guitar solos, but when she and her band tore into “I’m Not Your Mother, I’m Not Your Bitch,” it sounded like a long-lost Nirvana single. Barnett’s always been a talented guitarist, but it’s on songs like that where she absolutely shreds. Flowing between rockers and the low-key introspection of something like “Depreston” demonstrated Barnett’s ability to construct a setlist that never settled into one groove, instead challenging the audience as well as the band. As the light show behind her pulsed or flashed intensely, so did Courtney Barnett. 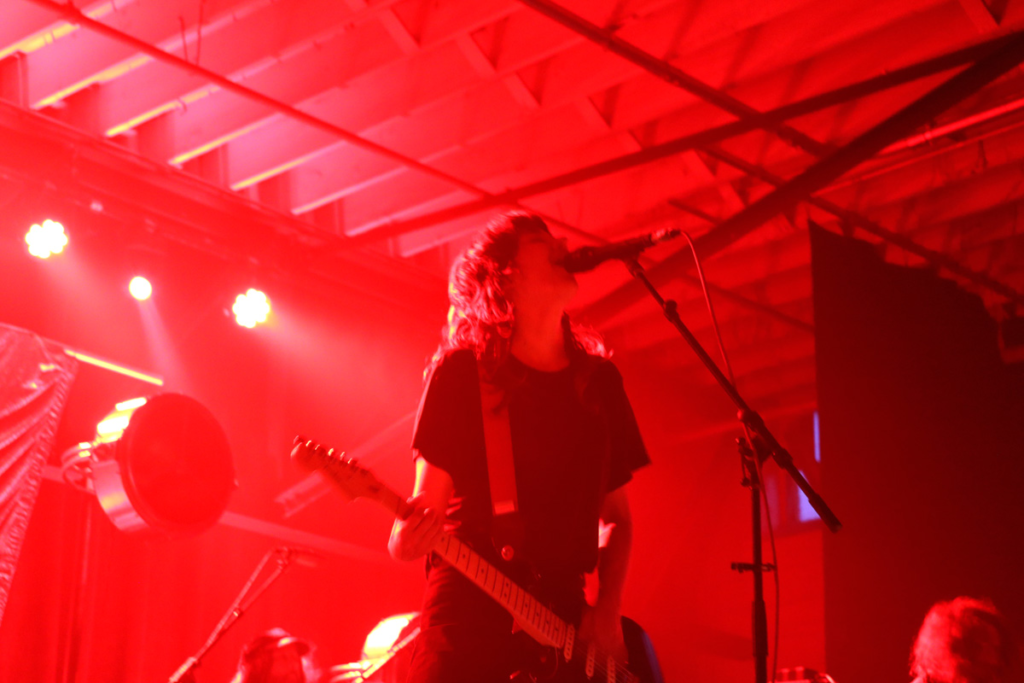 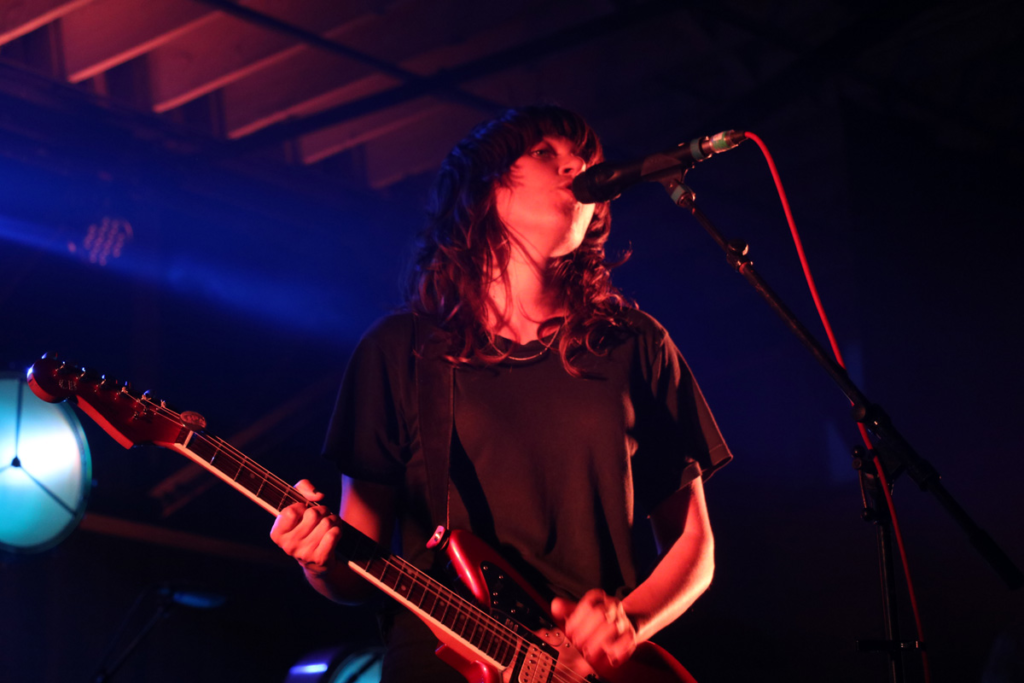 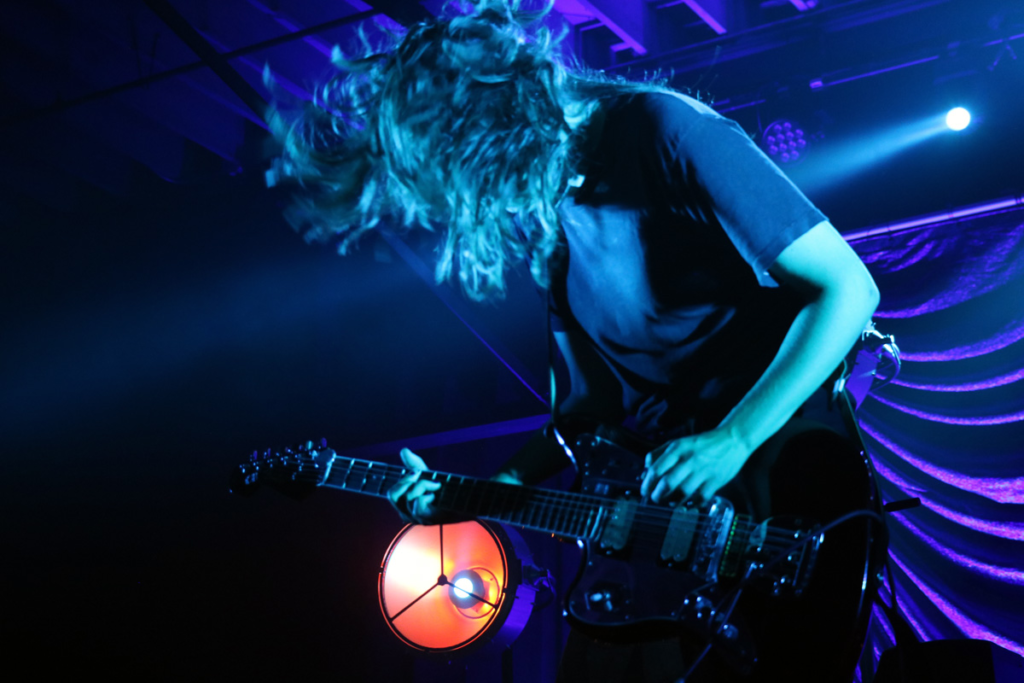 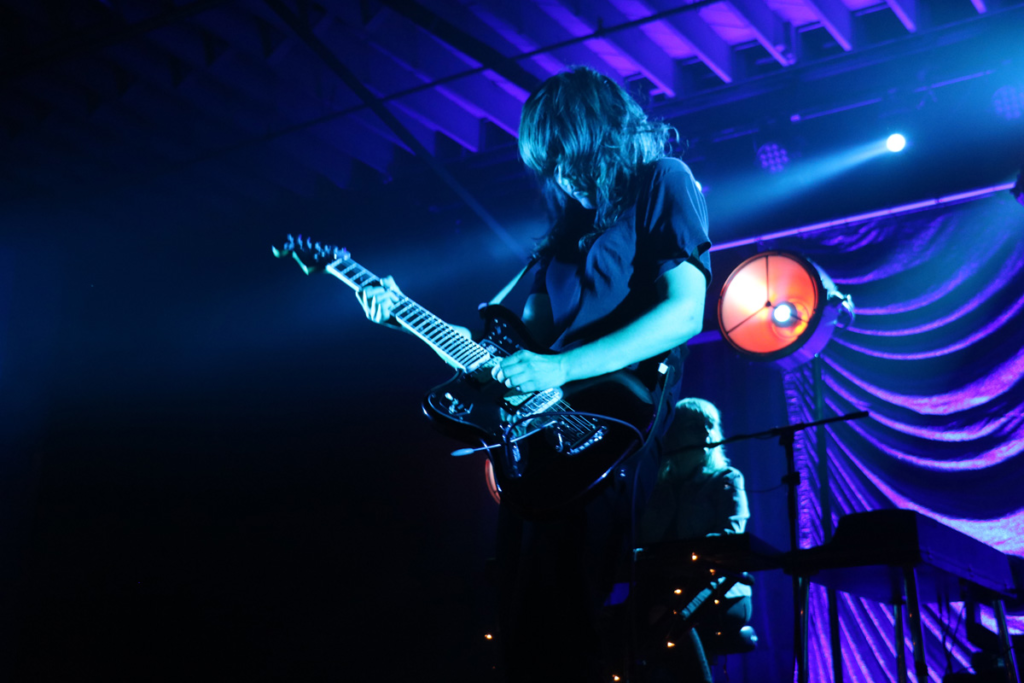 An Illustration of Loneliness (Sleepless in New York)

Crippling Self Doubt and a General Lack of Self Confidence

Out of the Woodwork 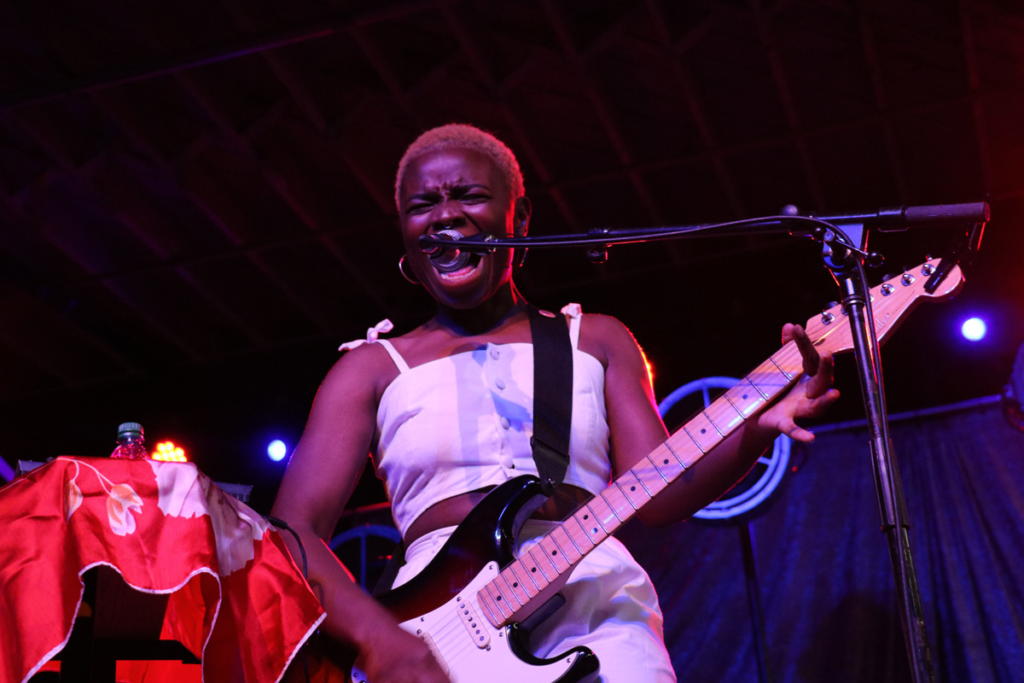 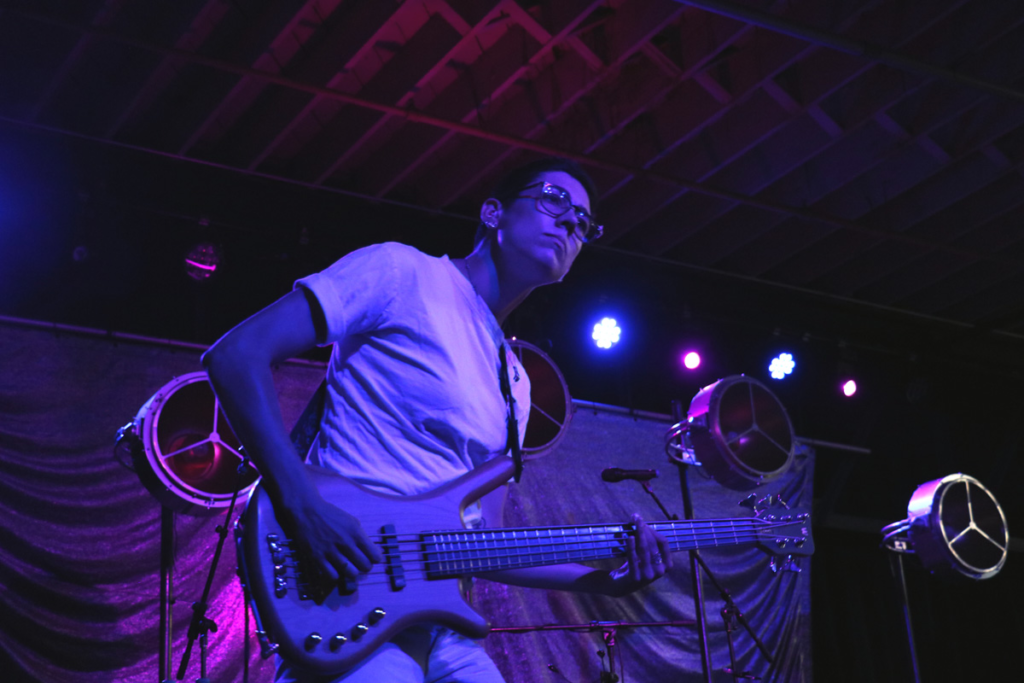