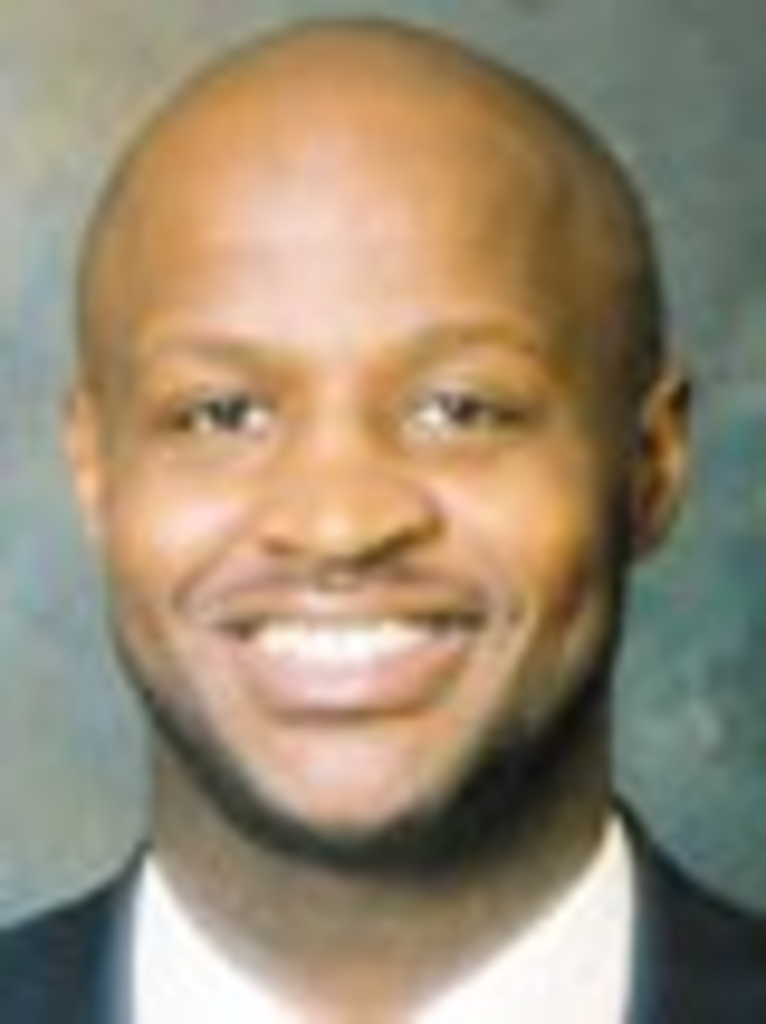 Swope Park United Methodist Church recently marked its 139th year. The anniversary service, on November 11, began with singing of the hymn “We’ll Understand It Better By and By.”

The church printed a special bulletin for the service. Hair stylists and hardware stores near the church at 63rd and Swope Parkway took out ads in the program, offering their congratulations. Joining in the praise was Kansas City, Missouri, Councilman Terry Riley, whose half-page ad featured a head shot and a letter recognizing the congregation’s “awesome works.”

But Riley didn’t buy the display with his own money or that of his campaign committee.

Instead, he billed the residents of Kansas City.

Riley’s file of expense reimbursements at City Hall includes a $60 charge for the church bulletin ad. Admittedly, that’s a tiny amount out of the $10,000 that each council member gets per year to spend on business trips and incidental expenses such as a luncheon, or doughnuts and coffee for a meeting with constituents.

But city rules prohibit personal and political uses of the $10,000 in fun money. And Riley’s display in the church bulletin looks awfully similar to a campaign ad.

Reached by The Pitch, Riley could not recall the precise details of how the bulletin ad found its way into his pile of expense reimbursements. He seemed to acknowledge, however, that billing taxpayers for his shout-out was not the best of use of public treasure.

“I’ll write a check to the city, just to keep it clean,” the Fifth District councilman said. – David Martin