Could the evolution debate return to Kansas schools? 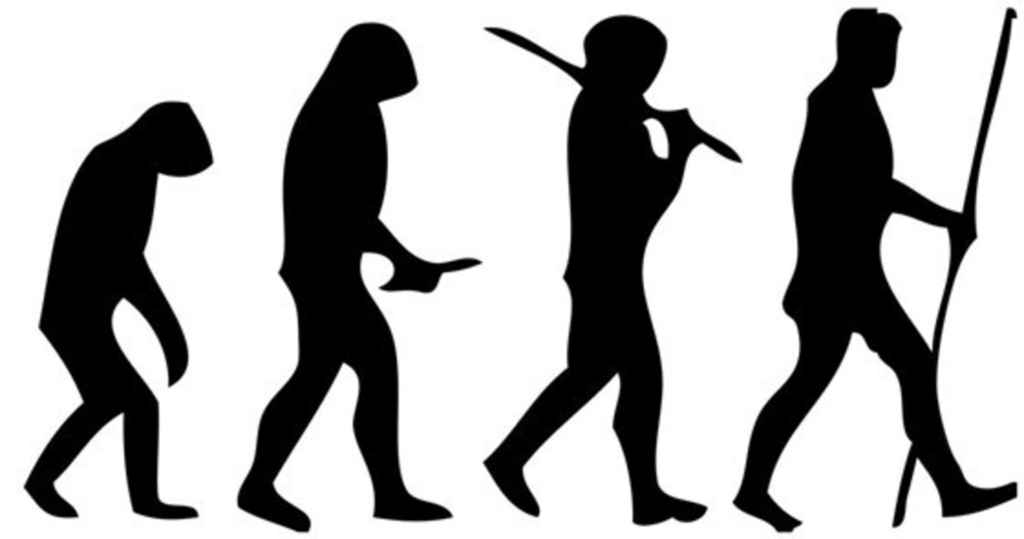 The prevailing wisdom is that the debate over evolution being taught in Kansas public schools refuses to evolve. The Associated Press suggests that as the Kansas State Board of Education reviews a draft of the Common Core curriculum – a multi-state effort to create a set of teaching guidelines – for science standards (the school board adopted the math and language-arts portions of the Common Core curriculum last October), there is a potential for creationism and evolution proponents to once again butt heads. With five of the 10 school-board members up for re-election, let’s look a bit deeper into the AP’s suggestion that science classrooms across Kansas could once again be making national news.

Overland Park’s Sue Storm, a board member since 2008, and David Dennis, the board’s chairman, have both recently announced that they won’t seek re-election. Dennis and Storm supported the teaching of evolution in public schools. The two incumbents who have filed for re-election, Carolyn Wims-Campbell and Walt Chappell, are also in favor of evolution being taught.