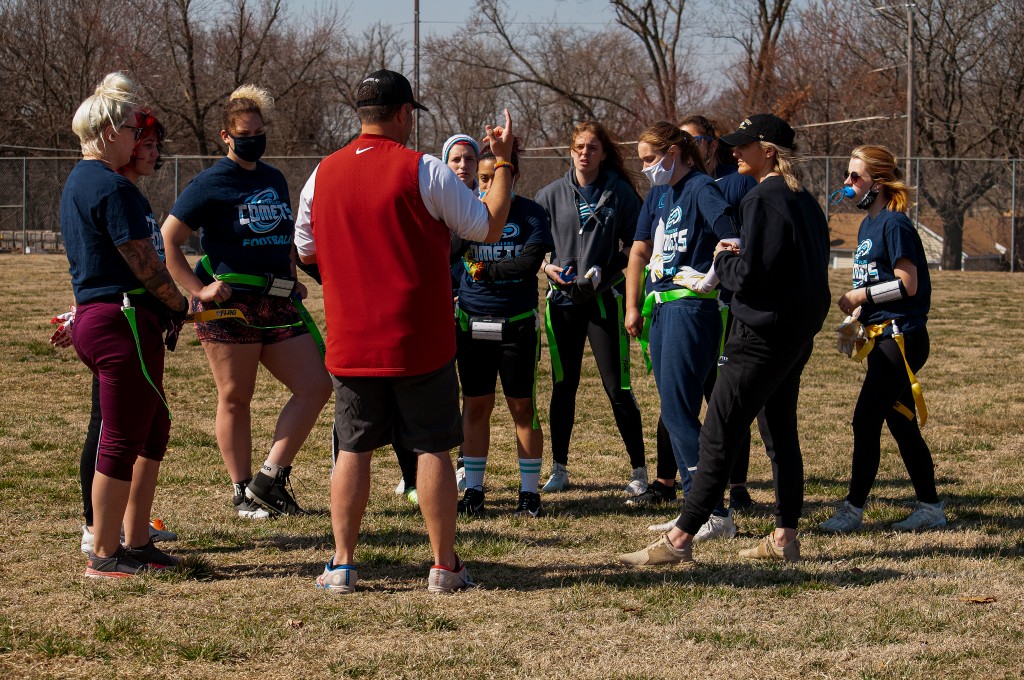 When people talk about college football and the people that made the game what it is today, many mention Jim Brown, Herschel Walker, Bo Jackson, Jim Thorpe, Dick Butkus, Barry Sanders, and Gale Sayers. But in the modern era, there are names like Arce, Jordan, and Steele that are writing a new chapter in the history books. This is because, in May of 2020, the NFL partnered with the NAIA to form a new college sport, Women’s Flag Football.

In this inaugural season, 15 teams from 9 states are all competing for the chance to hold the first-ever title of Champion.

“It is an honor to be among the first of 15 schools in the nation,” says Cottey College head coach Madeline Culbertson. “The support has been incredible, from the NAIA to the NFL and NFL Flag. The community has been overwhelmingly supportive, and all are wanting to see us be successful with the program and enjoy what we’re doing at the same time. It’s new, but everyone is amazed at the sport and wanting to come see the girls make history.”

The basics of the game are the same as the male counterpart with a few exceptions, including a smaller field (80 yards long by 40 yards wide) and 7 players per team on the field instead of 11. A few other differences are that there are only punts instead of all other kicking options, the athletes can only screen block and have to avoid contact.

However, along with a new college sport comes with the challenge of how to recruit. Even though more and more high schools across the country are creating their own flag football teams and having them compete, not every player comes from a football background.

“I never played this sport before,” says 19-year-old freshman Thalia Steel from Waynesville, Missouri, who played volleyball for six years. “My dad played [football] for years. But I never played. I didn’t get recruited to Cottey as a volleyball player, and I swam, another sport I played, but they didn’t have a swim team here, so I needed a sport to keep busy. I learned there was flag football. So here I am, adding on another sport to the list of sports that I can play.”

However, it was not that way for all of the students. Anna Arce, a 19-year-old transfer student from Henderson, Nevada, was able to play while in High School.

“I actually started in 8th grade,” says Arce. “We were playing something like ‘capture the football’ and my P.E. teacher told me I should try out in high school. Then after going to summer workouts, leading up to tryouts, I fell in love with it. I just love playing the game.”

These student-athletes train like their male counterparts, watch their nutrition, and keep a rigorous training schedule.

“Usually, like Monday, Wednesday, and Friday, we have a 6 a.m. practice, then go to class,” Arce says. “Other days, practices are in the afternoon. So, it is like practice, class, gym, and then work, or it will go class, practice, work.”

“If [practice] is early in the morning, I have to listen to music,” says Steel. “That is the way I keep myself going. I do a lot of cardio. I’ll do about a half-mile on the treadmill. Then I’ll do four different workouts, so like a couple of arms, abs, and legs. Then I’ll do another half mile on the treadmill and then go back and do the same four workouts. I’ll do that until I get to two miles on the treadmill and that will be the end of a session for me. That is pre-season. During the season we all get together and do mini-practices and mini-workouts, and Coach [Culbertson] gives us other workouts to do.”

It is this work ethic that makes the team stand out from others and deserves the respect that their male peers get.

“It’s hard,” says Arce. “It’s also disappointing because we want to be seen as equal with men. Sometimes men get better equipment, gear, things like that, than women. Even though this is our first year, even in other sports, like basketball or softball or whatever, they just think that it’s not a sport, like ‘we can do much better than that’ and they expect more. I try not to let it get to my head. I know what I can do, and I am not going to change that for anyone.”

With the start of this new college sport, these historic women from 15 schools will be able to prove that they are in fact are capable of playing a college sport that was once seen as an “all-boys club.” Paving new paths for future generations of female athletes to follow in their footsteps.

Is flag football a sport that will catch on and become as famous as its male counterpart? Only the future will decide that, but these women deserve a chance to have a go at it and give it their all. 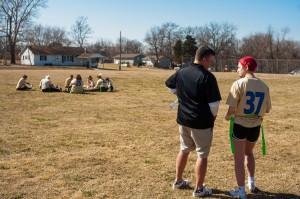 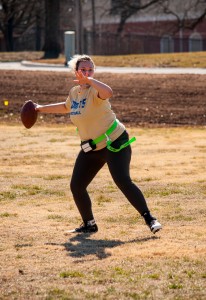 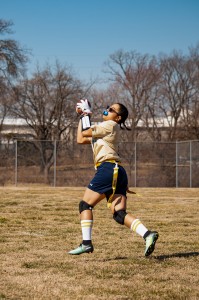 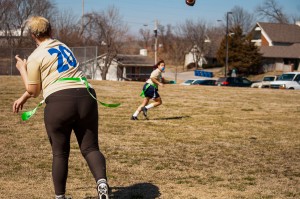 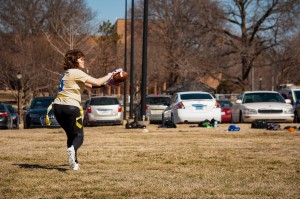 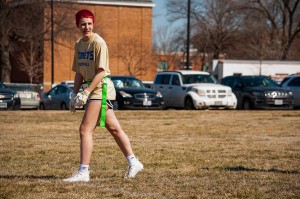 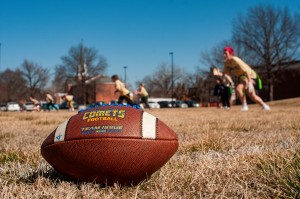 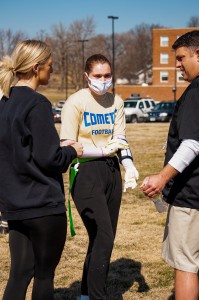 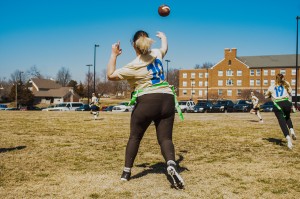 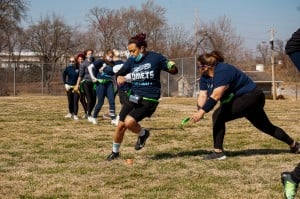 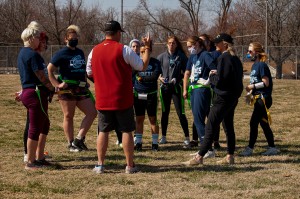 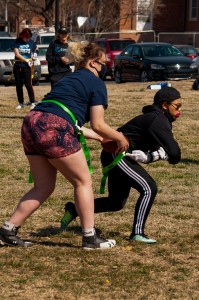 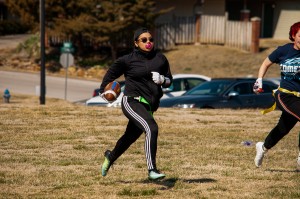 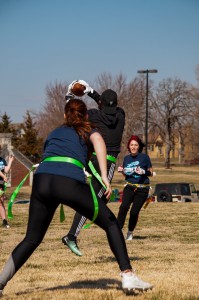 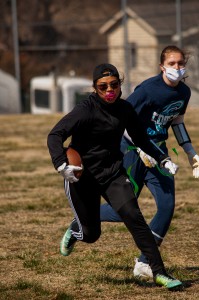 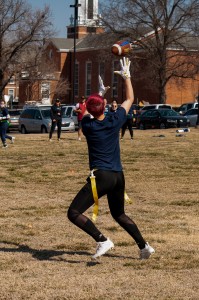