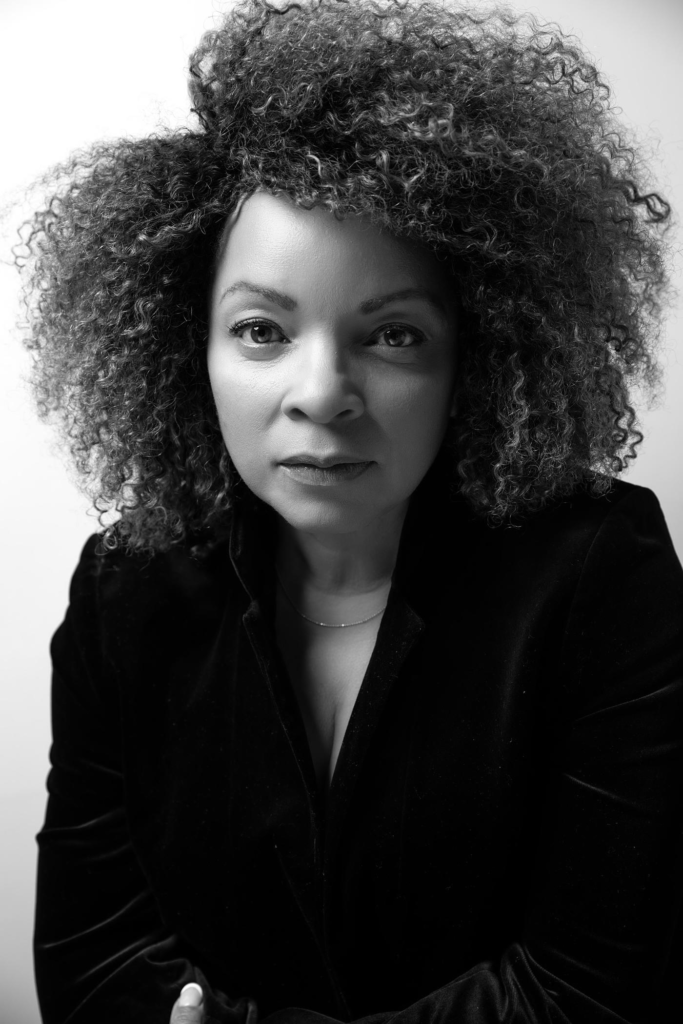 Ruth Carter has been dazzling audiences with her costume designs ever since teaming up with Spike Lee’ on his 1988 film School Daze. Her work on Lee’s Malcolm X and Steven Spielberg’s Amistad earned her Academy Award nominations, thanks to the exacting period detail she recreated. But while Carter is most notable for her work in historical settings, she has other gears, too — notably science fiction and fantasy. She did Joss Whedon’s Serenity and the amazing costumes for last year’s Black Panther. Even the likes of the 1997 Halle Berry comedy, B*A*P*S have a fantastic edge that showcases Carter’s versatility.

Carter will be speaking at the University of Kansas this Thursday. We spoke with her a couple weeks back during a break from her work on Dolemite Is My Name, an upcoming film for Netflix that’s based on the life of comedian Rudy Ray Moore.

The Pitch: How does one become a costume designer?

The technical aspect of where you live, or getting into the union, or getting an interview for a job — that’s another story, but you can do it without all that. You can do plays — you can do it. I see people doing it all the time.

When do you start pre-production for your part of the filmmaking process?

It doesn’t begin soon enough, unfortunately. Studios and directors and people — it always amazes me that they don’t realize that I should’ve been on two months [before I’m brought in]. It’s the same with Black Panther. The suit itself takes about five months to take. Just the developmental phase — you’re getting approvals, you’re redoing the surface texture that has all kinds of layers, you’re dealing with vendors who just go on vacation. Pre-production on a modern film gives you about 12 weeks. That’s about enough, if you’re lucky. Some give you five weeks, if it’s a simple story and it’s all modern, and they just want you to shop.

With Black Panther, I started in July and we started shooting in January. It was six months, which seems to be a lot of time, but it wasn’t. Like I said: lots of drawings and illustrators and meetings. We moved into a huge space in Atlanta, and you are really fighting time the whole way.

What I find interesting about your career is that you’ve done so many period pieces, but you’ve also done films that are futuristic or experimental. What’s the difference between preparing for a historical picture versus one where you’re creating costumes from whole cloth?

They’re similar. There’s an exploration there, and there’s research. If the film is 500 years in the future, I go 500 years back in the past and look at clothing that people wore and what survived — what changed, how we evolved — and with that kind of model or pace or information, I do the same thing moving forward.

I try to be open and loose, and I hear the suggestions of directors and production designers and producers, because I think that, as one, we can’t have all the answers, and collaborations usually make the best results. Some people don’t like suggestions when they feel their art is perfect, but I’m not that kind, so I look at what everybody thinks. 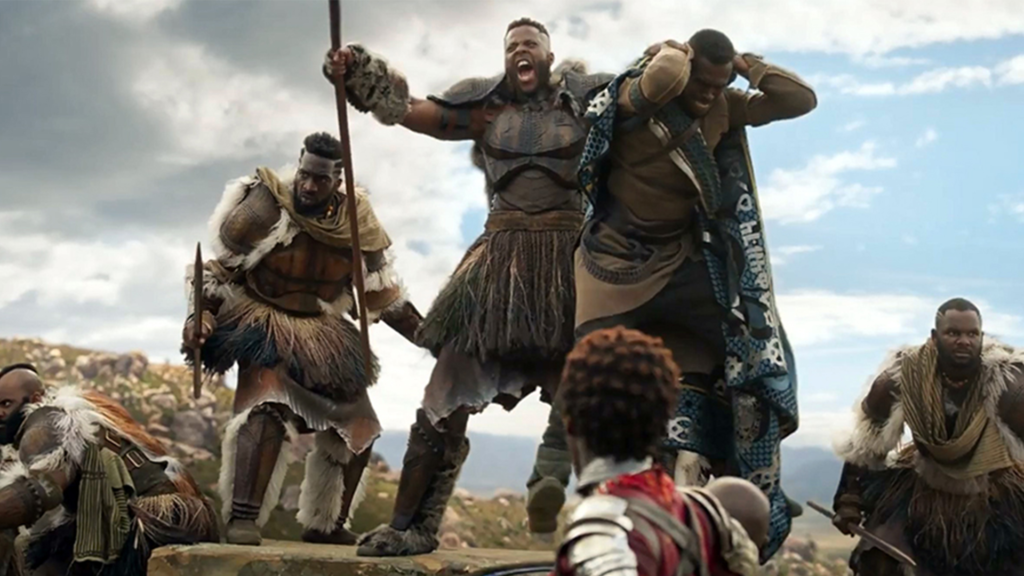 When Ryan Coogler was working on Black Panther, he worked really hard to make sure the inhabitants of Wakanda had accents without European influences. Was there a similar aesthetic when you were developing the costumes?

Yes. We had a kind of an outline. It was 500 pages, but it included every aspect of Wakanda, from different districts and areas where different — I like to call them nations, but some people call them tribes — would be from in Wakanda and what their influences are. For instance, the Jabari: they wanted to move into the mountains, and they had a rift about the whole use of vibranium, and so they used wood, and we talked about that. We made sure the armor was devoid of vibranium-looking elements, and I had the artist carve molds to make the armor look like it was made from wood.

So, we take ideas that are based in cultural relevance — the Jabari were patterned loosely on the Dogon tribe of Mali — and once you delve into that culture, you find all kinds of fascinating things. You see so many possibilities for etchings in the armor, for how things are worn, and even things you can share with the cast members and the stunt players. 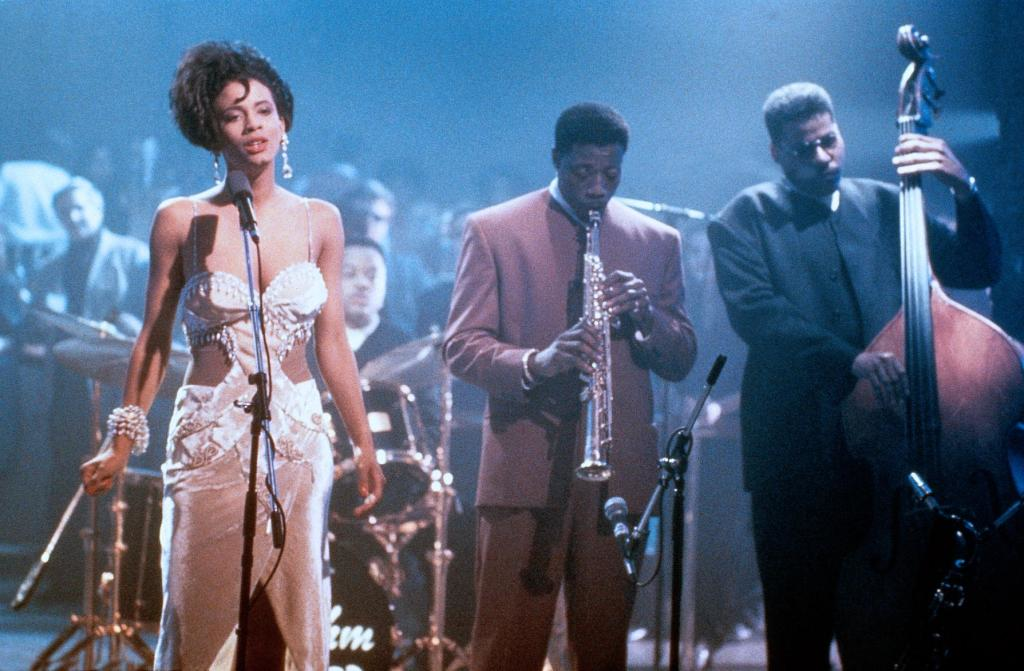 When you’re working regularly with a director, as you do with Spike Lee, does that allow you to get a jump on things, because you already have an idea of what he or she might want?

Yes and no. I do a film with Spike, and we have our challenges on the film, and the filmmaking process always has its deadlines, and you’re communicating with each other — you’re sharing creatively — and there are some pitfalls. You get there, you’re in the trenches, and [then] the film is over.

Then, you come back with another script, and you have another opportunity, so you may discuss some of the ideas that worked well before: how you addressed certain characters, or how you dealt with actors that are only able to work a couple of days. But there’s still a big arc and a bunch of costume changes. You kind of start where you left off.

But then — then there is a building respect. I feel like, after Mo’ Better Blues, Spike was so happy with the way that the costume came out. You get back together, and he takes you to dinner, and you walk from the subway, and there’s a nice relationship that you’re building, and you gain this respect that’s shared mutually, because of your accomplishment together. Then you’re ready for the next challenge. It’s not that I know he doesn’t like gabardine — it’s more like a trust that is gained.

Ruth Carter speaks at the University of Kansas’ Burge Union on Thursday, August 30, at 6:30pm. Details on that event here.