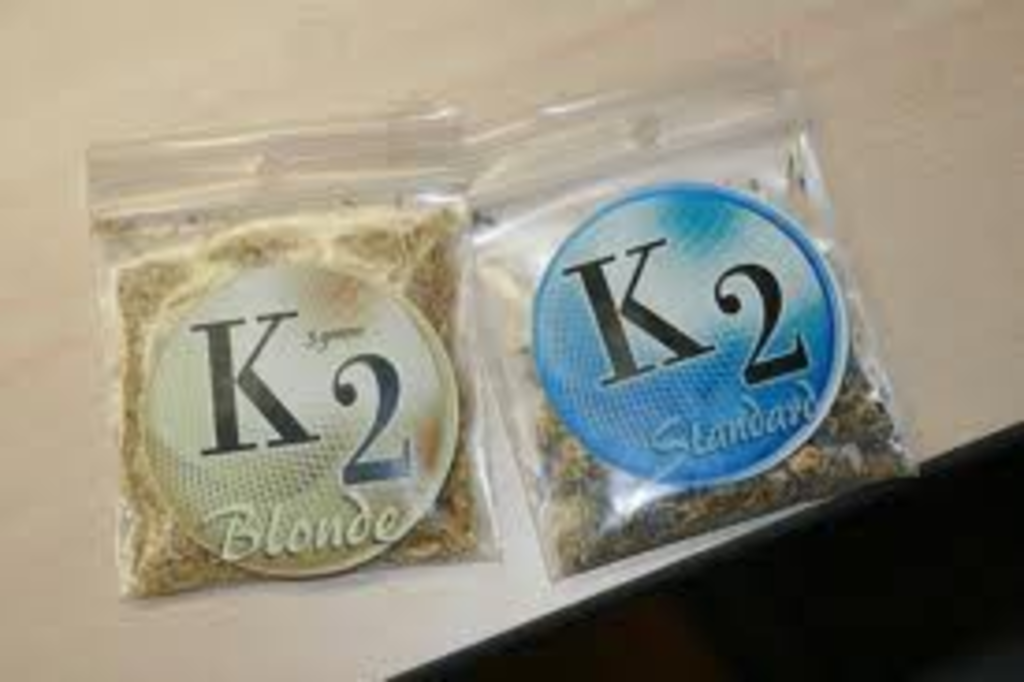 Even though there’s a state ban on most synthetic cannabinoids, as well as a national emergency ban, kids are still cooking up fake weed at home, and head shops are still selling knockoffs. Until now, the debate has essentially been law enforcement and politicians saying, “This is an untested new drug that may have long-term health risks and gets people high,” to which stoners respond, “Legal weed, bro!”

Having smoked up ourselves (still waiting on that public-service journalism award, Pulitzer committee), we thought that, at its best, synthetic pot was good only for making things funnier and eating fried chicken. Now, Macon Police Chief Steve Olinger is claiming that people are using it for much worse than just watching Adult Swim.