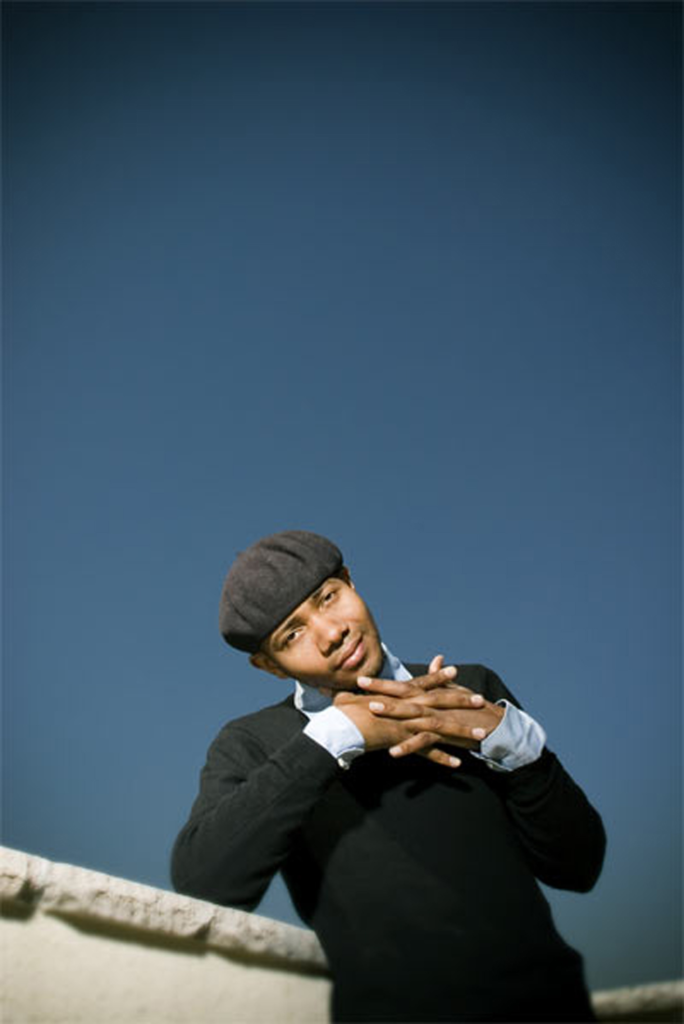 Paul D. Miller — aka DJ Spooky — was never much for the traditional DJ routines of spinning, remixing and party-rocking. His interests have always been more obtuse, from collaborations with avant-jazz artists to a conceptual remix of D.W. Griffith’s The Birth of a Nation. But nothing thus far in Miller’s career has been as ambitious as his current obsession: traveling to Antarctica and making recordings in the starkest of conditions. From the deck of a boat navigating the treacherous Drake Passage to icebergs where it was so cold that his breath turned to ice, Miller created music and documented his environment with microphones and video cameras. He’ll share his experiences Friday at the Lied Center in Lawrence (1600 Stewart Drive, 785-864-2787) with a 70-minute performance titled Terra Nova: The Antarctica Suite. Tickets cost $24 for adults and $12 for students and children under 18. The show starts at 7:30 p.m.