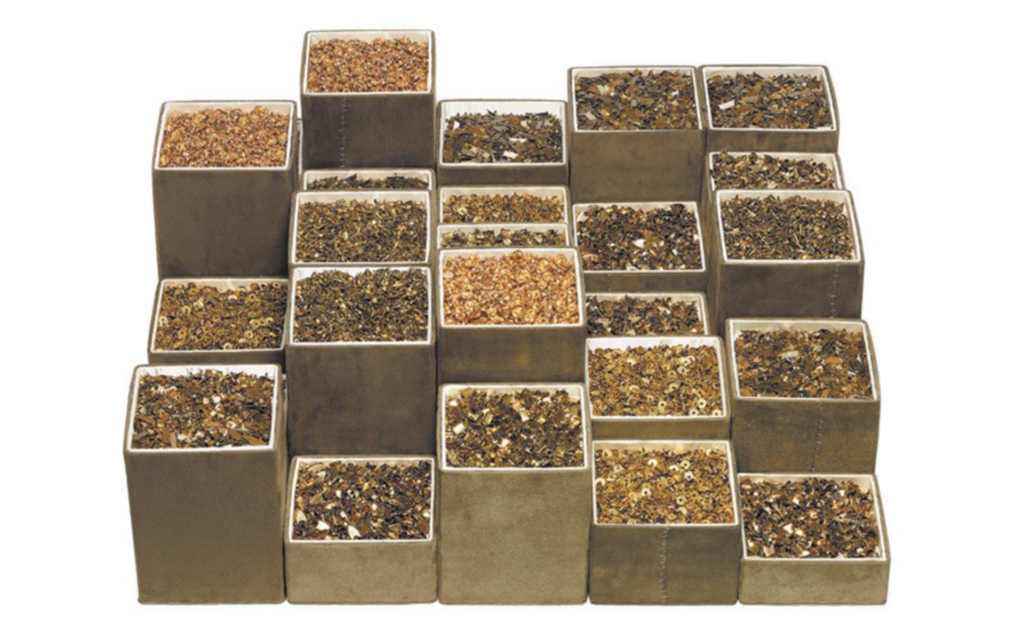 Shifting from its usual third-Friday events, Columbus Park’s Trap Gallery (525 Gillis) opens from 6 to 10 p.m. September 5 with work from Archive Collective, eight photographers and supporters who organized in March to promote local fine-art photography with publications, critiques and talks. This exhibition, titled Trade, Look, Ship, comes from a regional postal and cultural exchange undertaken by artist groups in KC, Chicago and Milwaukee, with scavenger-hunt lists traded among cities. The result: about 160 images responding to the requests and printed up as postcards that gallerygoers are encouraged to handle and move around the walls to create different clusters of visual relationships.

A different attempt at connection comes from VML staffers Stefania Accardo and Mars Denton. The artists were moved by a quote from the psychologist and neuroscientist Thalia Wheatley — “When thinking about distant events, the human brain evolves to make a critical decision about proximity to self: Is this thing happening right here, right now, to me or someone close to me? In other words, why should I care?” — to create a living version of a geotagged Twitter map on a big canvas. It shows activity generated over time by events as diverse as celebrity breakups and critical geopolitical crises. Their exhibition, titled #lifeilluminated, opens at VML’s Wise Gallery (2020 Baltimore, third floor) at 6 p.m. Friday. 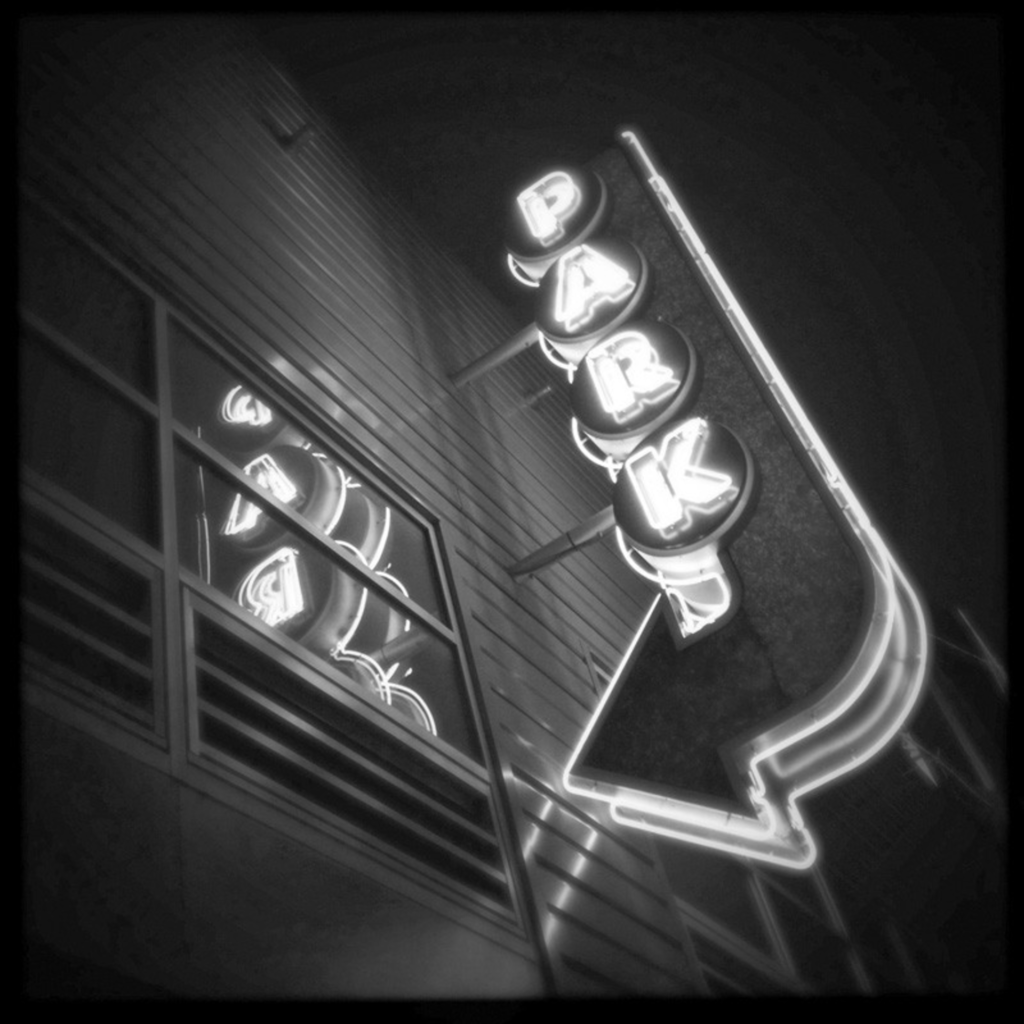 The late Byron Cohen championed Hung Liu’s work over the years, and now Sherry Leedy Contemporary Art (2004 Baltimore) pays homage to both by showing paintings from Liu’s personal collection in partnership with the now online-only Byron C. Cohen Gallery. (This show overlaps with a major exhibition of Liu’s work that goes up at the Kemper Museum of Contemporary Art in October.) Tilling the Soil 1993–2014 depicts, in rich color and vibrant layers of symbols, the everyday peasants of 19th- and early 20th-century China, Liu’s native country. A book signing with the artist starts at 11 a.m. Saturday. 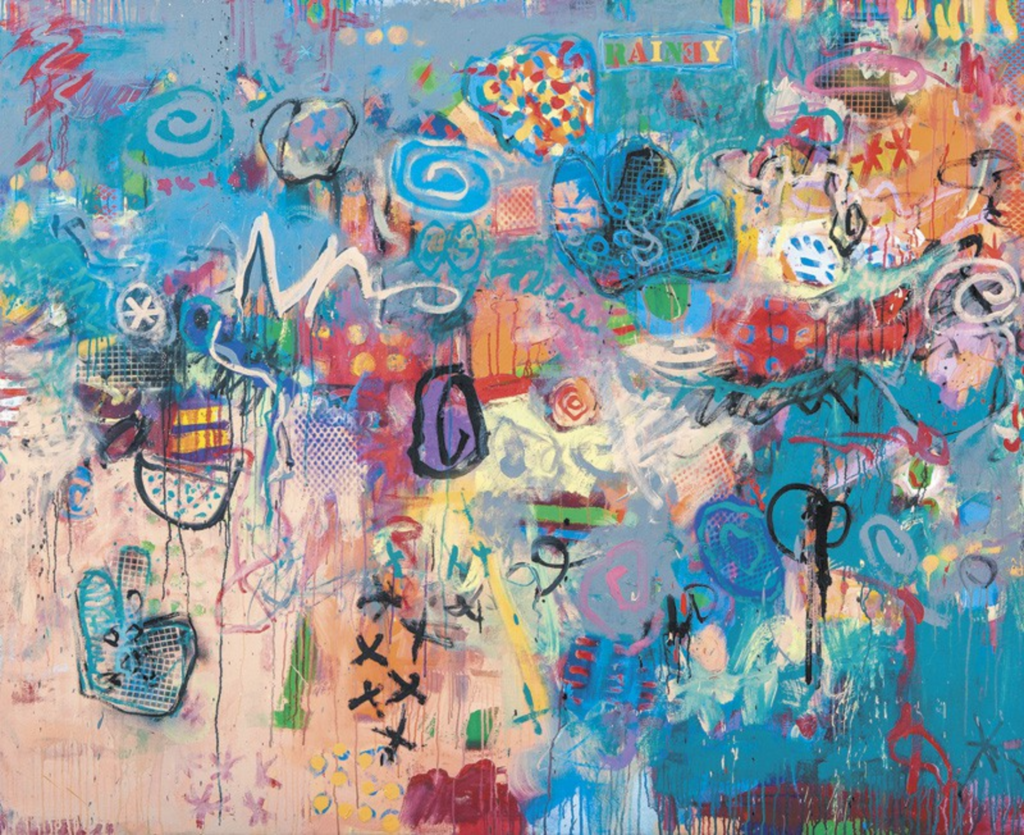 At Blue Gallery (118 Southwest Boulevard), William Rainey draws on his brutal experience with cancer, radiation and chemotherapy to deliver Danger: Don’t Try This at Home! His illness initially left him too weak to produce any art; then he made 11 paintings and rejected them. Now there’s Danger, about which he says, “But these are the new works, and this is the new me.” Lori Raye Erickson’s Lead by Circumstance, also opening at Blue, plays on the idea that we are “led by circumstance,” she says, “because we resist being led by example.” Her medium, lead, is malleable and can take on color, texture and shape, the way a life can when conditions alter it. (Both artists also appear at a preview Thursday evening.)

Finally, the first solo show in a while for James Woodfill is also the final exhibition at City Ice Arts’ 2015 Campbell location. With promises to reopen next year in a new venue, City Ice Arts offers its big, tall main gallery through September 13 to Woodfill’s preoccupation with space and place-making. The Outside of the Left Side of the Inside uses folding tables and other carefully arranged and stacked surfaces to create a shift here, one the artist says gives off “the uncanny sense that one has ended up backstage, milling around inside an undetermined pause, observing the place while the plot has yet to play out.” You can hear him explain what he has made you feel during a gallery talk at 1 p.m. Saturday.

Here are additional gallery openings and events in and out of the Crossroads.