Concerts on the way: Katy Perry, the Weeknd, Lady Antebellum, Ben Folds, Perfume Genius and Tank and the Bangas 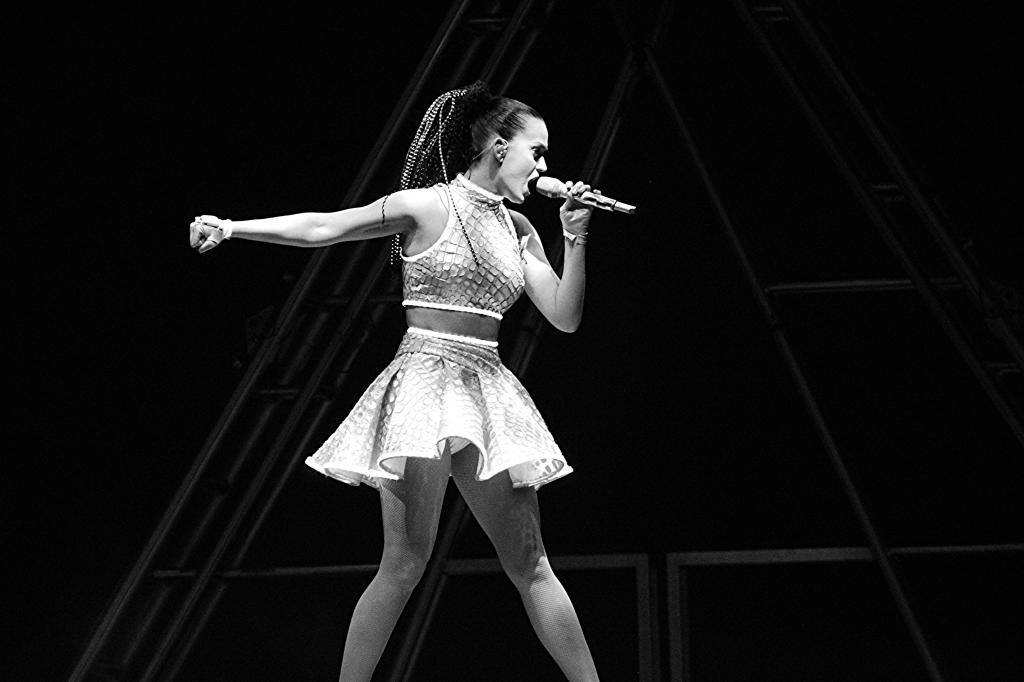 Pop star Katy Perry has been on an occasionally bizarre publicity tear in the last week promoting her new album, Witness. In addition to what has felt like a nonstop stream of content from her Twitter account, she announced that she would be adding more dates to her current tour, including a stop at the Sprint Center on Friday, October 27. Her last appearance was at the same venue in 2014 (and it was surprisingly fun). Tickets for this year’s performance go on sale at 10 a.m. this Friday, June 16, via AXS. 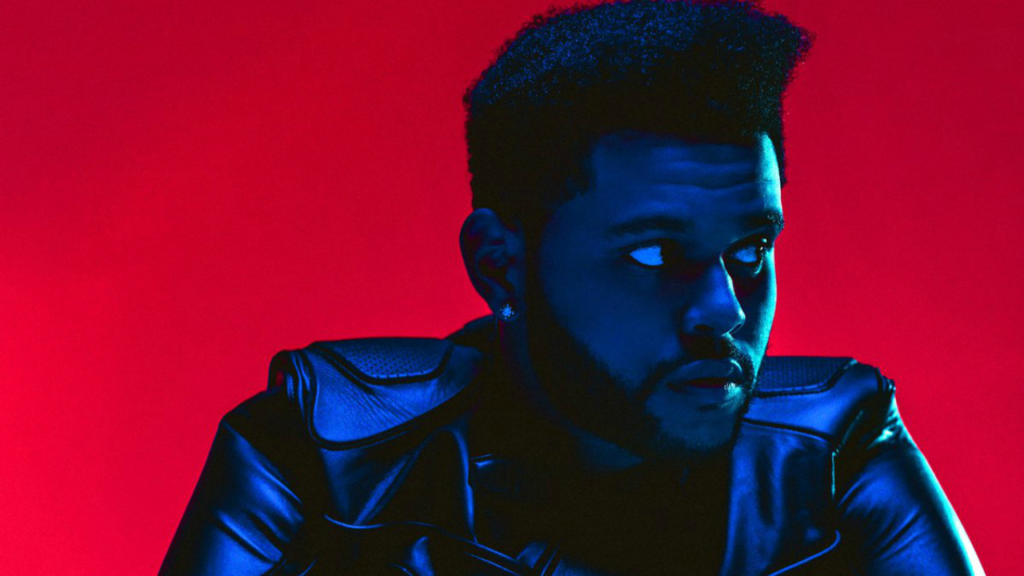 The Weeknd also just announced a Tuesday, September 26, Sprint Center date on his “Starboy: Legend of the Fall” world tour, on the heels of the Starboy album. Tickets go on sale this Friday, June 16, at noon via LiveNation. 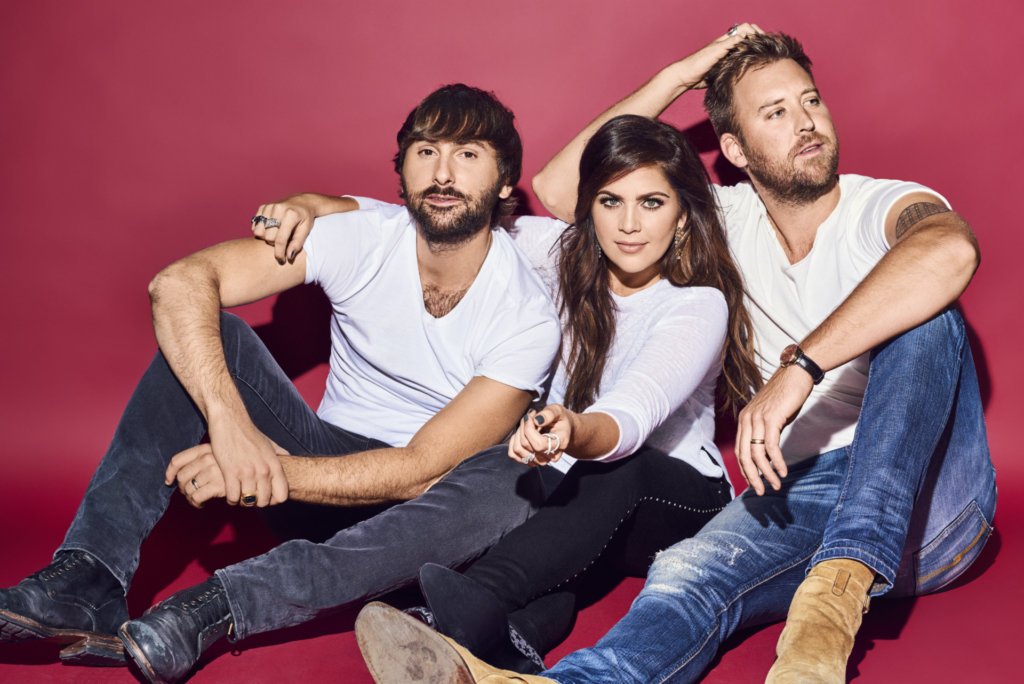 Country superstar Lady Antebellum is slated to appear at the Sprint Center on Thursday, August 17, on the “You Look Good” world tour. Tickets for that one go on sale — when else? — this Friday, also via LiveNation. 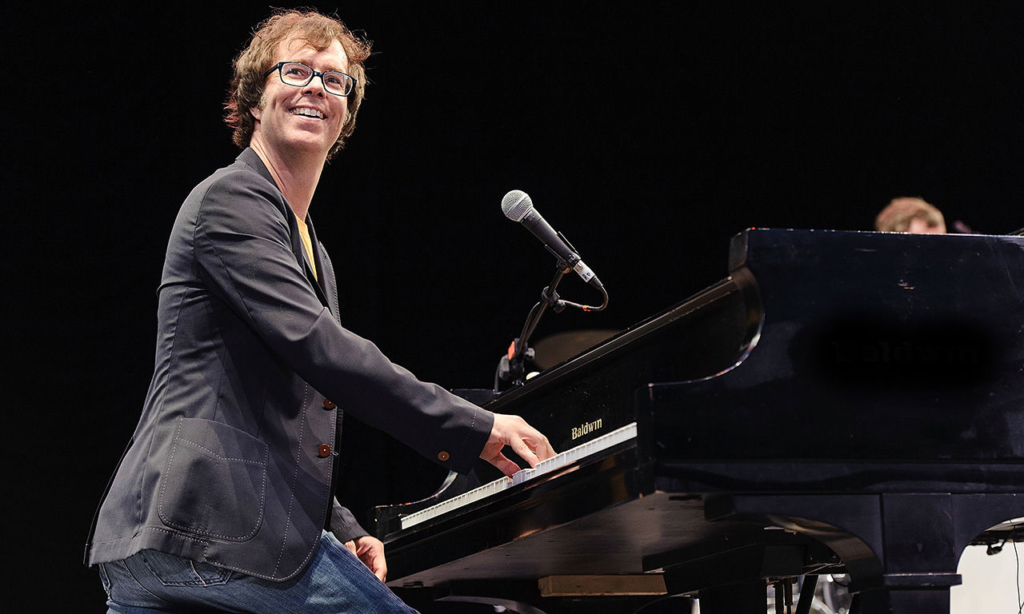 Ben Folds will appear at Liberty Hall on Sunday, August 27, as part of his “Paper Airplanes” request tour; pre-sale tickets are available for that show tomorrow on his website.

Tank and the Bangas, who recently ripped up the NPR Tiny Desk Contest, will be at RecordBar on Saturday, September 23. This will be joyful, and will sell out — get tickets now on the venue’s website.

Finally, one last announcement for today: Perfume Genius has been added to the Xx show on Tuesday, October 3. Both acts have released very good albums this year (I See You and No Shape, respectively). Tickets for that show are already on sale on Starlight’s website.