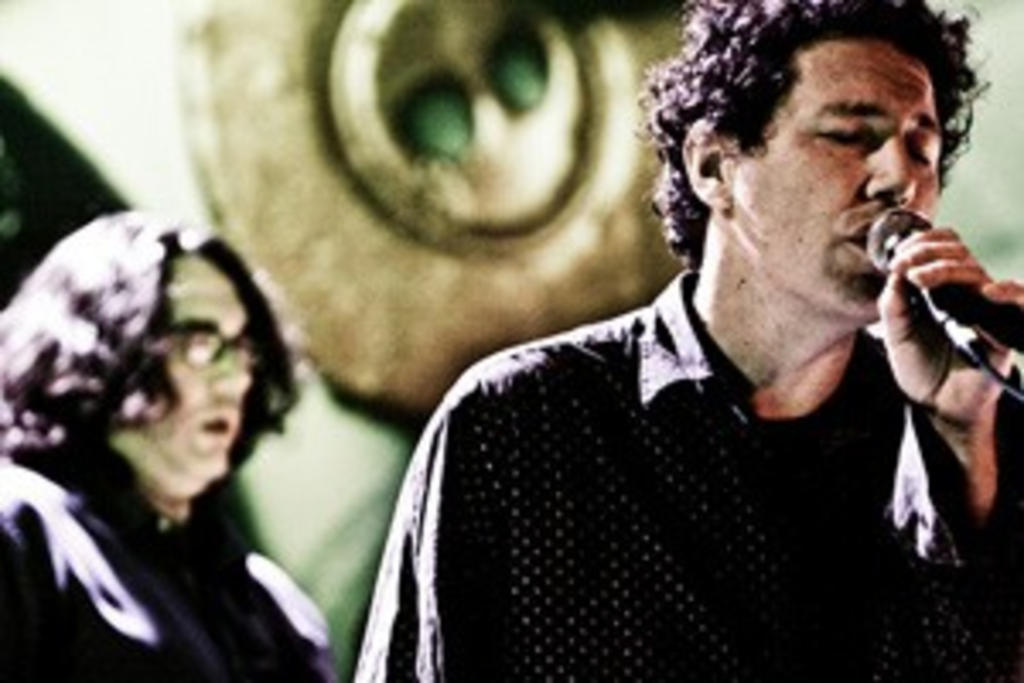 Stepping into the Granada was like stepping into the Twilight Zone: What I saw was effectively a show I saw roughly three years ago in the spring of 2007. But this isn’t a jab to imply that Yo La Tengo played the same set – it was literally the same damn show! That is, Times New Viking opened and Yo La Tengo played a set of noisy, guitar-freakout heavy indie-rock laced with some of their absolute finest songs.

And now, for the headliners. Early in Yo La Tengo’s set, when someone up front asked how long Yo La Tengo had been playing together, giving them the options of a) 13 Years, b) 14 Years or c) 15 Years, frontman Ira Kaplan, in the nicest possible way, told the young man that the correct answer was 26 years. That was easily a couple years higher than the average age of the audience. No matter how many years pass, Yo La Tengo remains one of the most consistently excellent bands in the American indie music scene, and they haven’t put out an album that has been anything less than very, very good. Their recent release, Popular Songs, proves that it is possible for old school college rock bands to age like wine, and for veteran college rock bands show new college-aged rock bands who’s boss.