Concert Review: Why? at the Jackpot 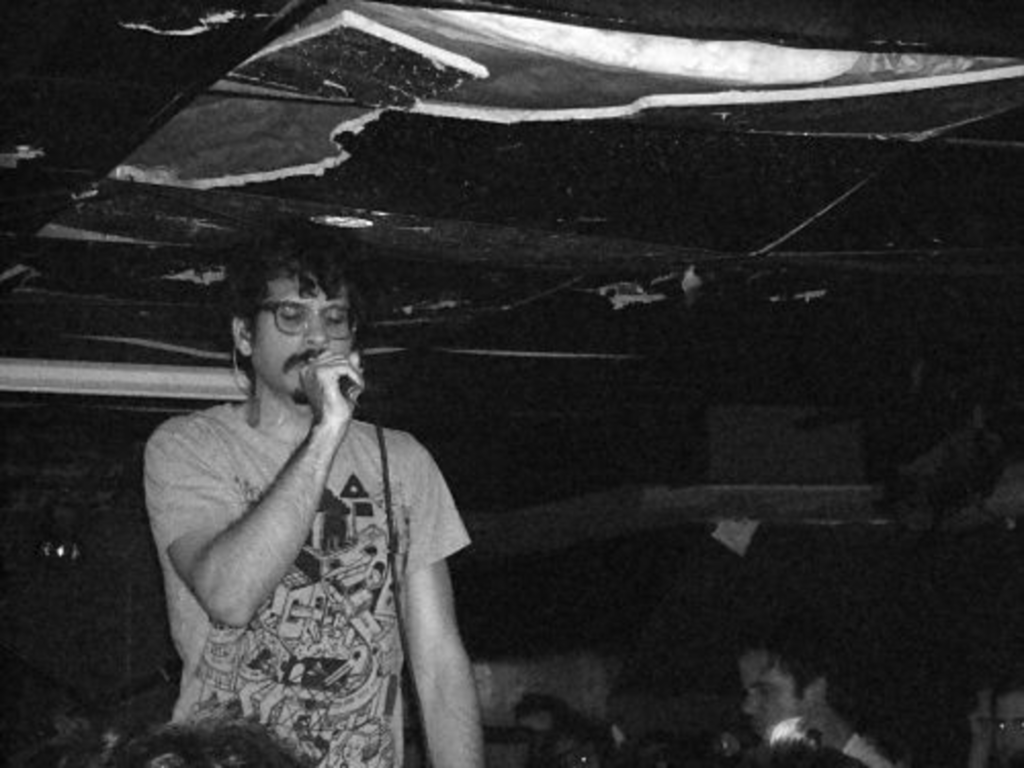 A year ago, on a whim, I saw Why? play the Jackpot. I never see bands on a whim. In those days, I had to have some sort of investment to fork over ten bucks to see a band, but having nothing else to do, I ended up watching Yoni Wolf put on one of the best shows I’d ever seen.

It wasn’t necessarily the thrill of discovering a new band to obsess over, but it was how the one-man bandleader sold it. Wolf spent most of the set behind a small drum kit in front of the stage and stared out at the audience with a piercing gaze, which contrasted nicely with the humorous stage banter.

This time around, about a year later, Why? has dropped yet another album, Eskimo Snow, which is the furthest Wolf has strayed from the alt-hip-hop he began crafting with cLOUDDEAD in the late 90s.

Based on the nearly sold-out crowd at the Jackpot last night, Why? is huge now. This time around, Wolf was backed by a full band and assumed the role of frontman, delivering his lyrics like an emcee at half speed.

(Video after the jump.)