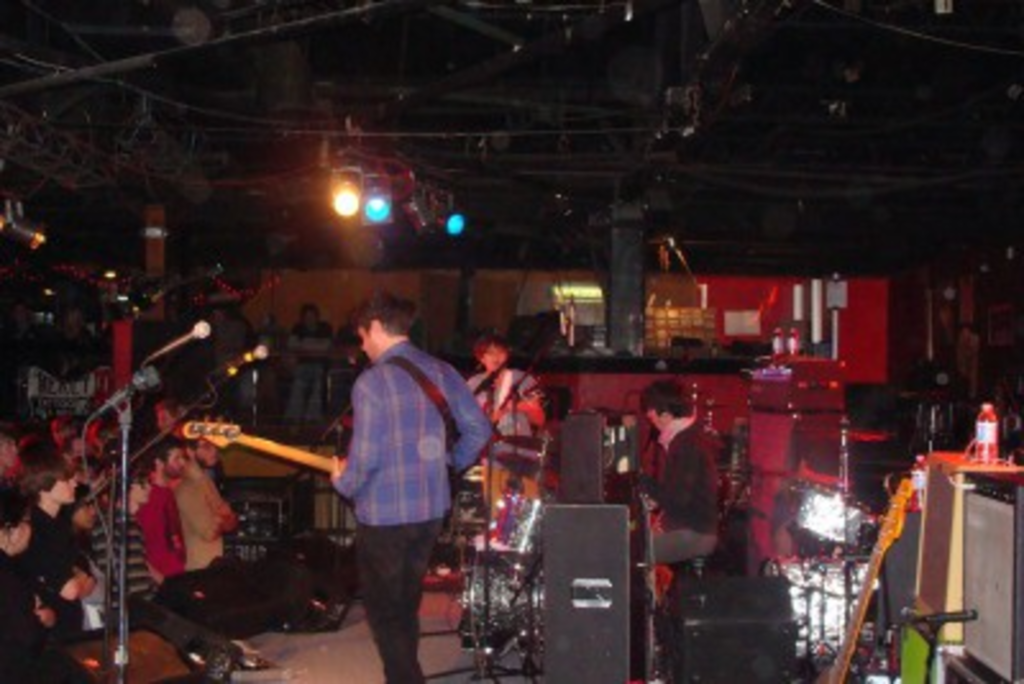 Friday, May 23, at the Beaumont Club

Saturday, May 24, at Crown Center 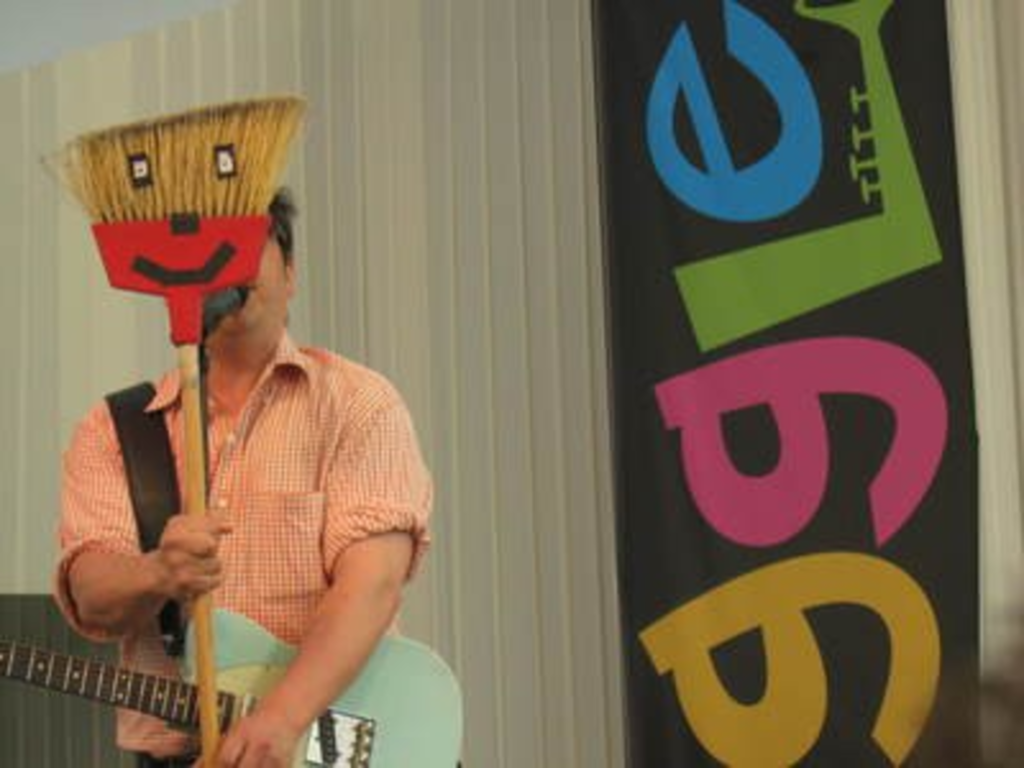 It was a They Might Be Giants weekend in Kansas City. The busiest geek-rock band in show business performed an “adult” show Friday night at the Beaumont and a “kids” show Saturday at the Crown Center “Jiggle Jam.” Please people, do me a favor: do NOT, under any circumstances, play “Istanbul (Not Constantinople)” for at least a month. I heard it twice this weekend, and that was plenty.

I imagine TMBG are also a bit tired of playing “Istanbul” and other staples like “Birdhouse in Your Soul” and “Particle Man.” They’ve been playing those songs for 20 years – long enough that the kids who once popped their pimples to them are now slinging their own kids. But there was no visible fatigue when guitarist/singer John Flansburgh and keyboardist John Linnell tore into their catalog of sing-alongs with enthusiastic backing from guitarist Dan Miller, bassist Danny Weinkauf and drummer Marty Beller. Presumably that’s because the band has remained creative and relevant on new albums like 2007’s The Else, which spawned new fan favorites like “The Mesopotamians.”

The Beaumont was packed on Friday night with the motliest crew of concert-goers I’ve seen in quite some time. Local opener Charles S. McVey did an admirable job of keeping the eager audience satiated with merely a piano and some backing tracks. But the front-rushing crowd was clearly amped for the headliners, and TMBG took the stage to generous applause.