Concert Review: The Donkeys at the Replay 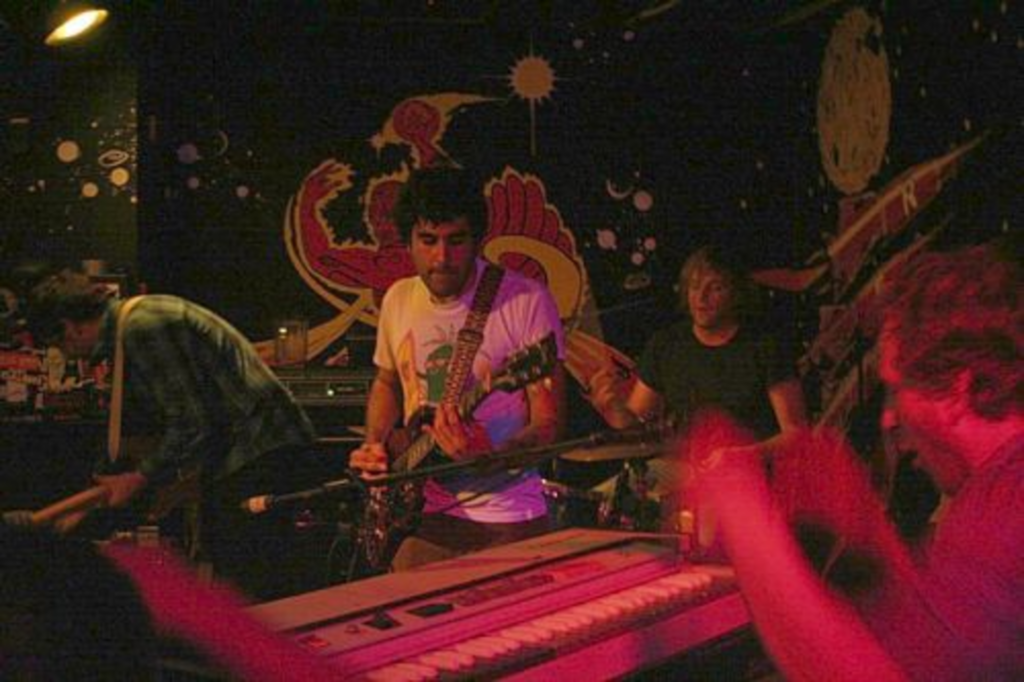 REVIEW AND IMAGES BY IAN HRABE

The Donkeys are so good it makes me sick. I mean, not really sick, but sick that a band can be so fucking good every time I see them. Sunday night at the Replay was the fourth time I’ve seen San Diego’s the Donkeys and, like every other show I’ve ever seen them play, it was excellent.

I first saw the band two summers ago opening for Casiotone for the Painfully Alone, where the Donkeys earned the title (in my head) of Best Opening Band of All Time. They were a band I’d never heard before and yet was completely captivated by. I told them all of this after the show, and they were the nicest dudes ever. They seemed like guys who genuinely loved what they did without the jaded glare you get from a lot of touring musicians. I saw them last March at SXSW and they were still just as nice as they were before and spoke nothing but praises for our little cultural oasis in the middle of Kansas. 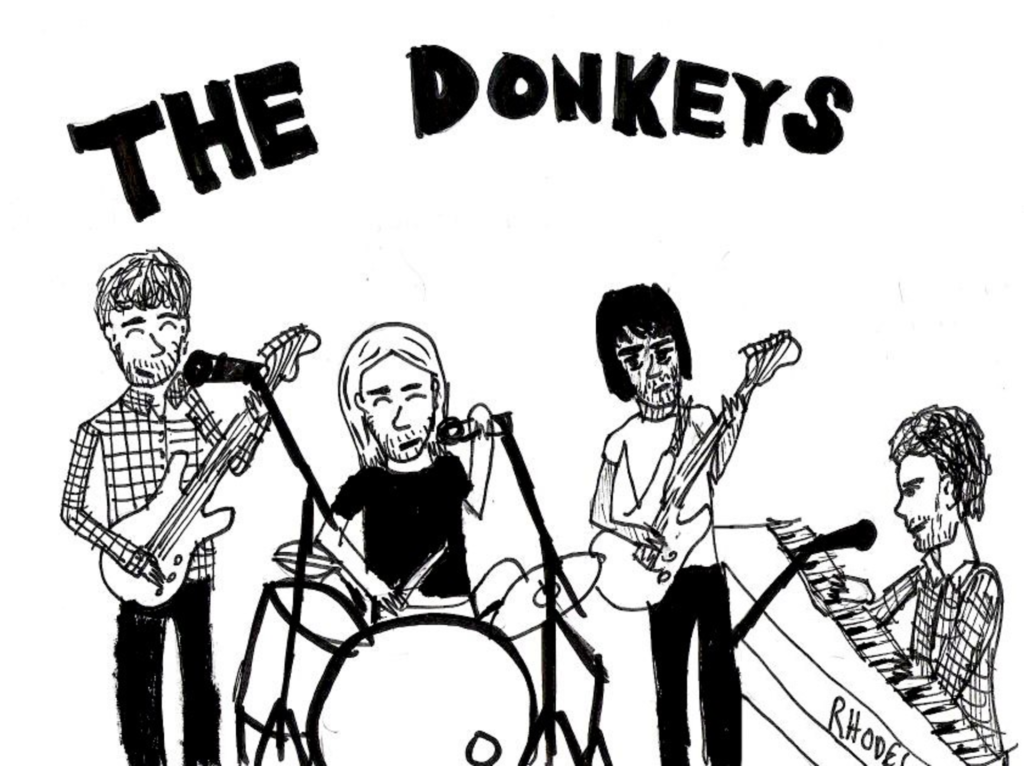