Concert Review: The Cool Kids at the Granada 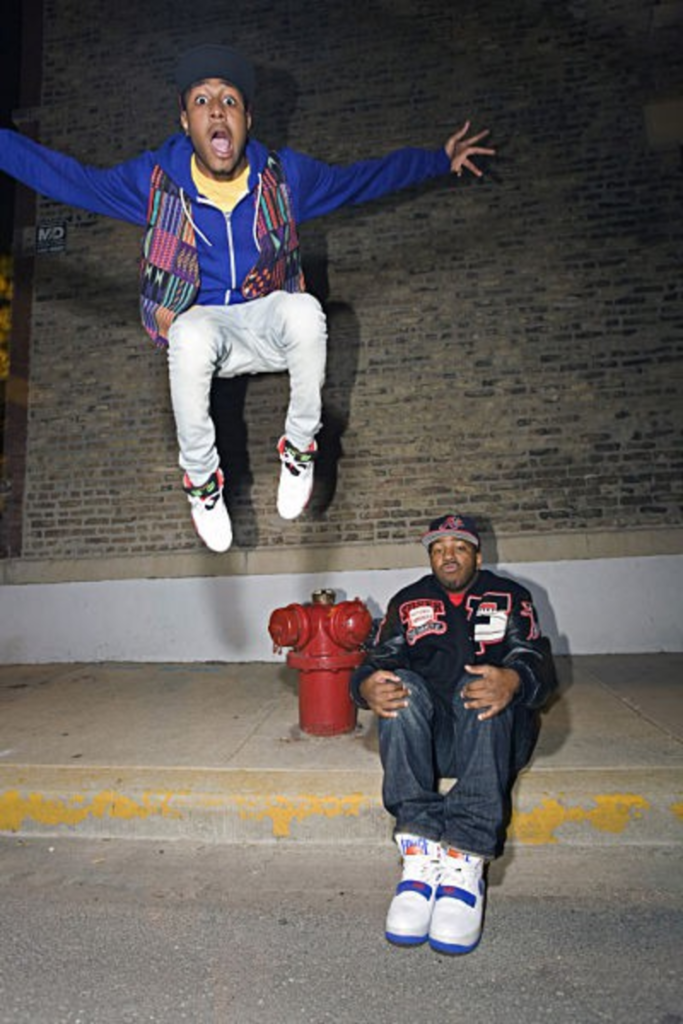 This past Friday night at the Granada was a series of surprises large and small.

Sadly stricken from the formal record of the evening’s festivities is Topeka’s Stik Figa, who reportedly got things popping with a short set that included crowd favorites “Absitively,” “Class of 2000,” and “Caked Up,” a joint effort with Ron-Ron. (Note to Granada management: Don’t advertise a start time of 10 pm if two of Kansas City’s most talented rappers are going on at 9:45.)

Throughout the first half of the evening, Approach, a native of Kansas City who is now based in San Francisco, hosted a sort of homecoming for his label, Datura Records. For the first hour or so, Granada patrons were treated to a long set by Smoov Confusion, a surprise performance by Steddy P (who is not on the label). The set drew to a close with an impromptu performance that included all of the Datura artists in attendance.