Concert Review: The Black Kids, Mates of State at the Beaumont, April 13, 2009 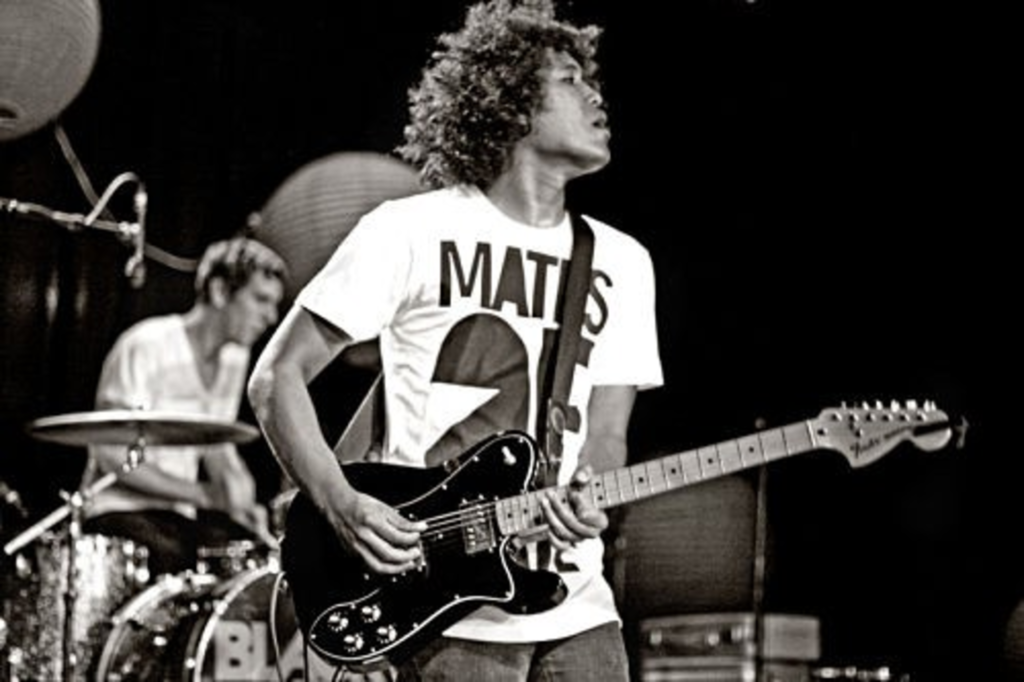 Homecoming shows tend to have a polarizing effect on successful touring acts. Much like walking the halls of a former high school, it’s a mixed bag of nostalgia and trauma that returning performers either love or loathe. Fortunately for Kansas City, the former Lawrencians of Mates of State were all smiles, harmonies and appreciation.

The show began with the recently refined Beaumont at about half capacity – a population that quickly swelled to a crowd more befitting of a “hometown” show. Fans awaited the opening act, Florida’s Black Kids, an outfit best known for charting in the UK’s top 40 this past summer with singles “Hurricane Jane” and “I’m Not Gonna Teach Your Boyfriend How to Dance with You.” It’s no wonder really, given frontman Reggie Youngblood’s Robert Smith-like gloom croon (minus most of the gloom). Those similarities were a strong point as the band led the crowd, what seemed to be mostly first-time listeners, through a kind of disco party laden with cute melancholy, danceable hooks and couplets comparing dope to martial arts.