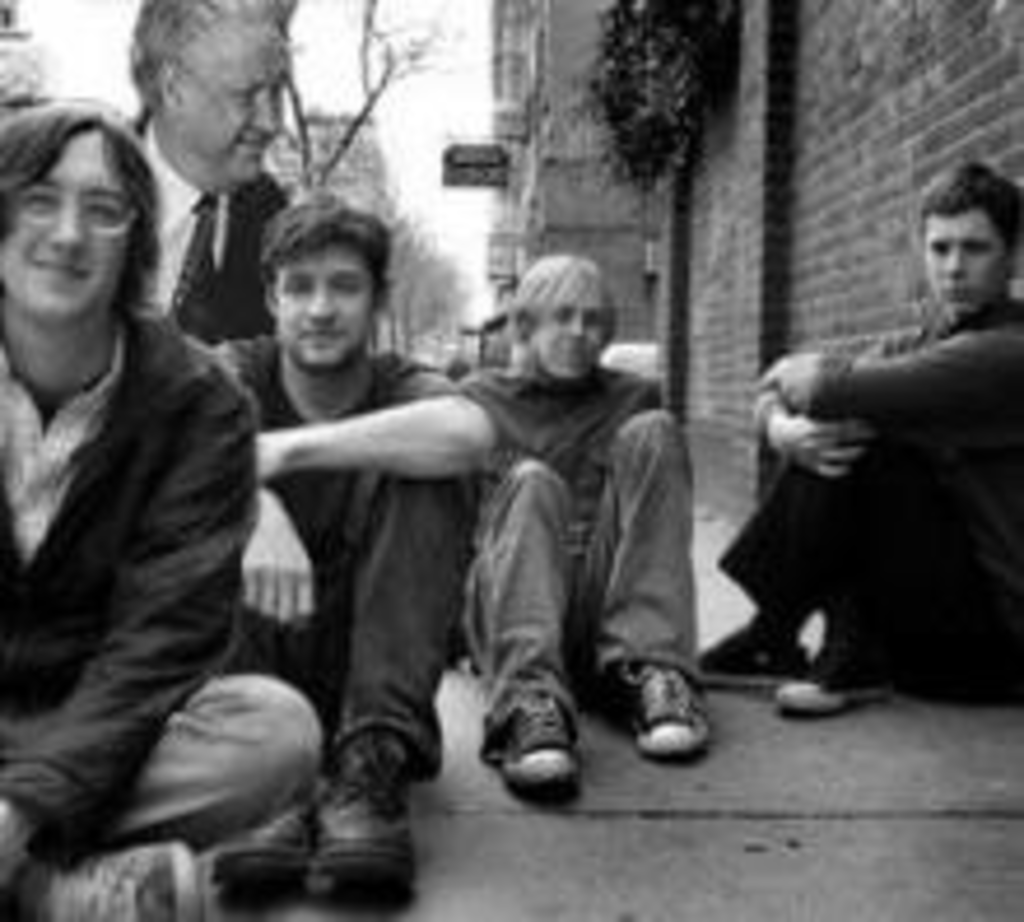 Singing sincerely with eyes closed, the boys of SSLYBY gave off an air of authenticity befitting a pack of plaid-shirted Midwesterners. Though modest, they’re not shy – these guys have toured relentlessly, and they’re old pros at building a rapport with a crowd. The band took time out between songs to introduce new material from their third studio album, which they have been working on with Death Cab for Cutie’s Chris Walla since last September. Four new songs (including “Everlyn”) featured more sophisticated guitars than their usual fare – they even had solos. “All Hail Dracula” was new as well and arguably even catchier than many of their older songs. Another new tune, “Critical Drain,” featured a shimmery, tremolo-heavy intro that was strangely reminiscent of the Smiths.