Concert Review: Roman Numerals, the Monitor and Radio City, 1/09/09 at the Record Bar 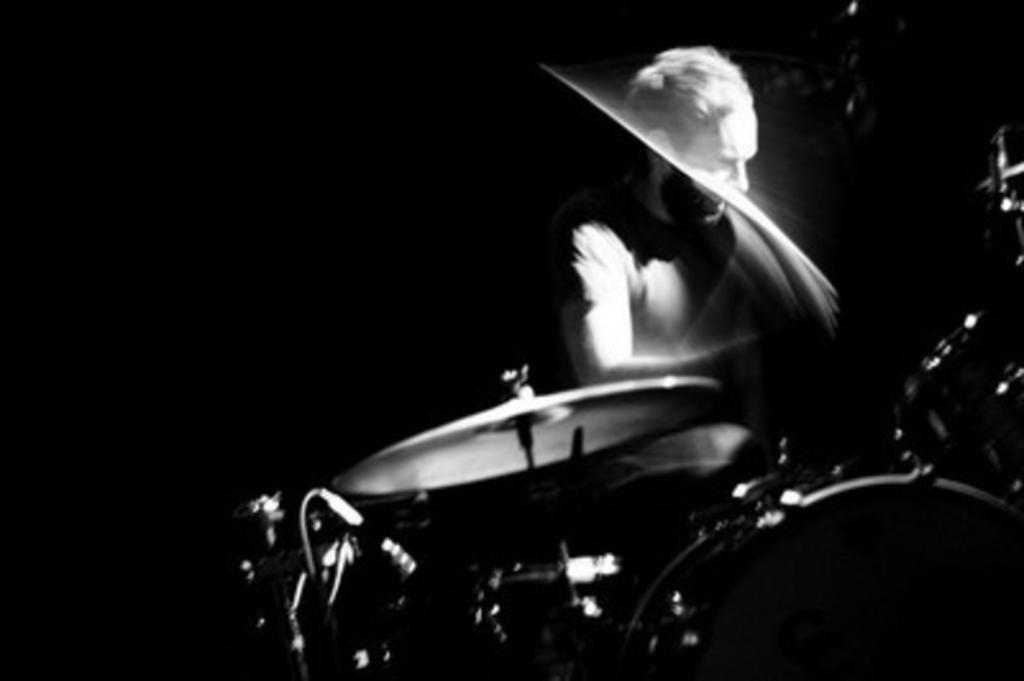 I admit that I expected big things on Friday night. I purposely skipped out on the Roman Numerals show at Czar Bar a week before. I feel claustrophobic in there when bands are playing, especially those with large local draws. I knew that I could better judge the performance of a band in a venue with lower ceilings and a larger stage. The Record Bar seems to be more inviting and accommodating to non-locals. Drinks are cheaper there, too.

First up was Radio City, a semi-radio-ready four piece who played with the Roman Numerals recently at a bar called Beer:30 in Emporia, the band’s home base. My partner for the evening thought they sounded like Old 97’s. They sounded more like a rough version of the Gin Blossoms without the harmonica, not very country. They were all right, though, and it seemed to me like they were excited to be playing. I think that makes up for a lot, even if the set was rather long. Fortunately, there was a Rock of Love Bus marathon on a nearby flat screen. Radio City provided decent background music for the onscreen shenanigans of Brittaney, Brittanya, Bret and the steady stream of those entering the Record Bar.