Concert Review: Rise Against, Friday, November 21, at the Uptown Theater 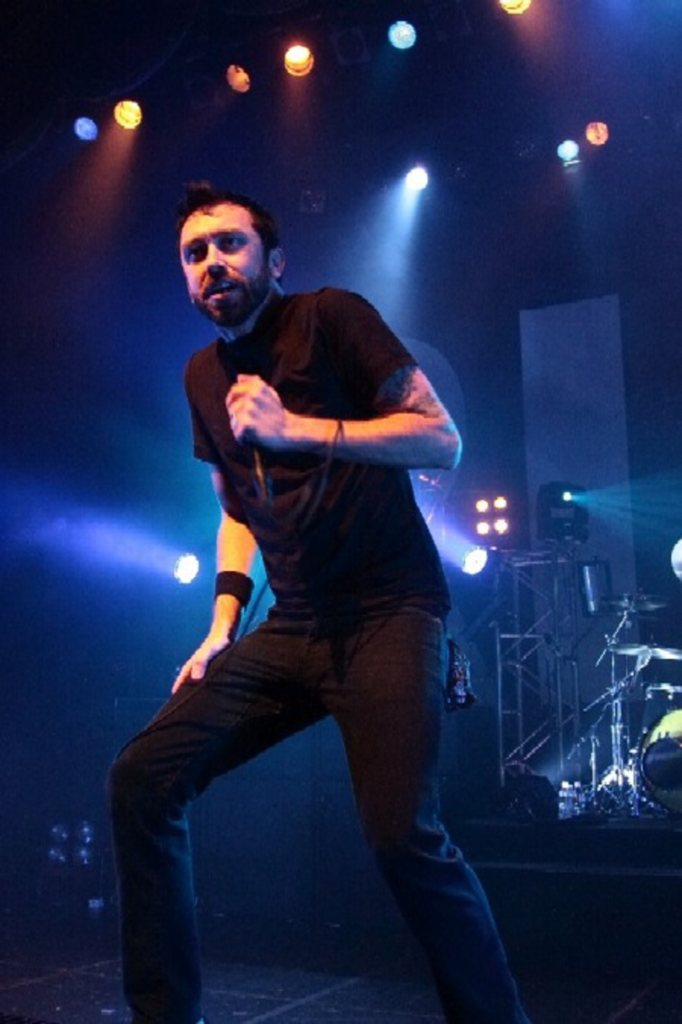 Rise Against, with Thrice, Alkaline Trio, and the Gaslight Anthem

Better than: Getting all dressed up for some hipster party.

Thank the masses that Barack Obama won the presidential race. If he hadn’t, the Uptown Theater might have been a scarier place to be last Friday night, with disgruntled punk fans exorcising their political frustrations on the crowd. As it was, I still almost got hit in the face twice with a shoe while proletariat punks Rise Against performed. But it was a shoe tossed up – at least 20 times that night – for joy.

A recording of Obama’s voice played through the PA as the lights went down for the Chicago band, which headlined a four-band bill. People lifted their camera phones as the band took the stage in front of a giant curtain bearing only the word “RISE” in all capital letters. Each member of Rise Against was clad all in black, and frontman Tim McIlrath prowled the stage, sneering and pointing through his songs like a labor union president leading a rally.

Click on this photo of the wrathful McIlrath for a slide show of all the bands that played.