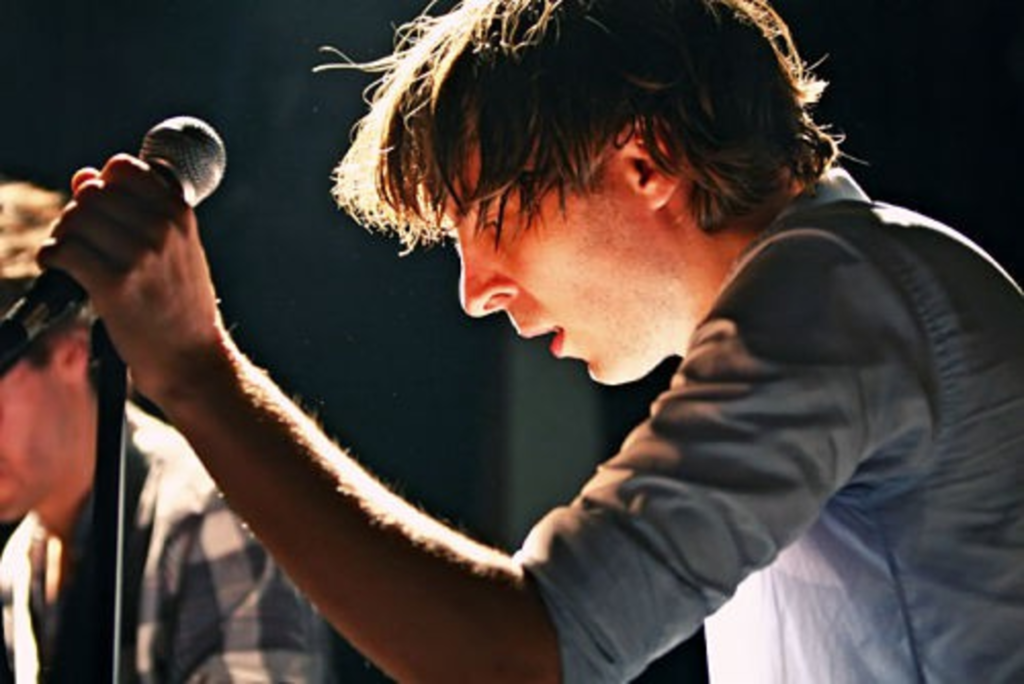 If you are between the ages of 18 and 35 and live in Kansas City and have a MySpace page, Facebook profile and Twitter account and you weren’t at the Record Bar last night (or, as I write this, with ringing skull, earlier tonight), well, chances are about half your extended network was.

As the hours counted down to Wednesday’s free MySpace Secret Show at the Record Bar featuring Brooklyn’s Amazing Baby and, headlining, Phoenix — the third-most-famous band from Versailles, France — I was privvy to much trepidation on the part of my peers who were considering attending. Everyone wanted to go, yet few felt they had any hope of getting in, because, apparently, Phoenix is so big (112,735 MySpace friends) and the Record Bar is so small (around 200 capacity). In fact, the evening before the show, my friend Douceur* e-mailed the following, dire missive: “I’m officially going to have nightmares tonight about tomorrow. Catch me in “There Will Be Blood” Part 2 when I don’t get in.”

I, for one, foolishly underestimated our city’s taste for French indie-pop; imagine my surprise when I arrived at the venue around 7 p.m. to find every parking space in the whole shopping center lot in front of the Record Bar filled, with a line of people stretching from the front door down all the way to the hardware store on the northern end of the strip mall. (Local high schools must’ve showed The Virgin Suicides in English class.) And this with freaky, greenish storm clouds threatening horrific weather rumbling overhead. About 10 times more people came than when MySpace first ventured a secret show here, two years ago.

Fortunately, both I and Monsieur Douceur did get in to the show. He succeeded by having a friend post up in line outside the venue two and a half hours early in order to grab a couple of the wristbands that were being passed out. I got in through my usual means: pretending to be a cigarette marketer.

And so, honest and fake, we all came one and all, and after the first band finished its interminable and indulgent sound check and the sky began raining pure electric fury on the ouside, the doors opened around 7:30, following a clarion call from a British-accented roadie, who instructed everyone in the bar that they’d better secure their possessions because ‘e was about to let the kids in.

*In this review, all civilian names have been changed to French in order to protect the American.