Concert Review: Paramore at the Uptown 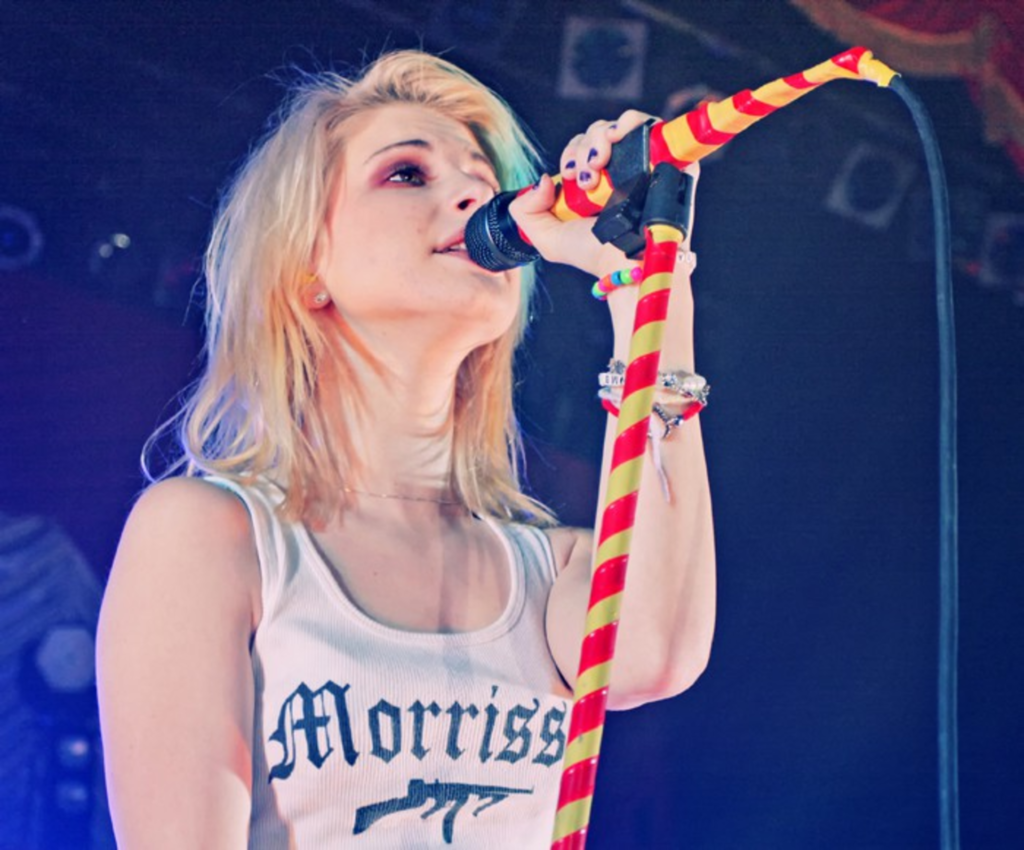 Tempering the punch of their punk influences with their openly Christian beliefs and down-home Southern charm, Paramore has perfected its own bizarre concoction of religion, angst and pop, creating the perfect punk indulgence for mainstream teenagers.

Musically, Paramore is sheer teen scenester bliss (think Panic! at the Disco and Motion City Soundtrack); but politically, Paramore is candy-coated good clean fun, all wrapped up in a shiny pink-and-black bow that leaves a nation full of faintly (only faintly) rebellious tweens salivating for more.

And so, after successfully duking it out with a nasty case of laryngitis earlier this fall, Williams and the boys are back on the road supporting their newest album, Brand New Eyes—and if last night’s show at the Uptown is any indication, they are tearing that shit up.