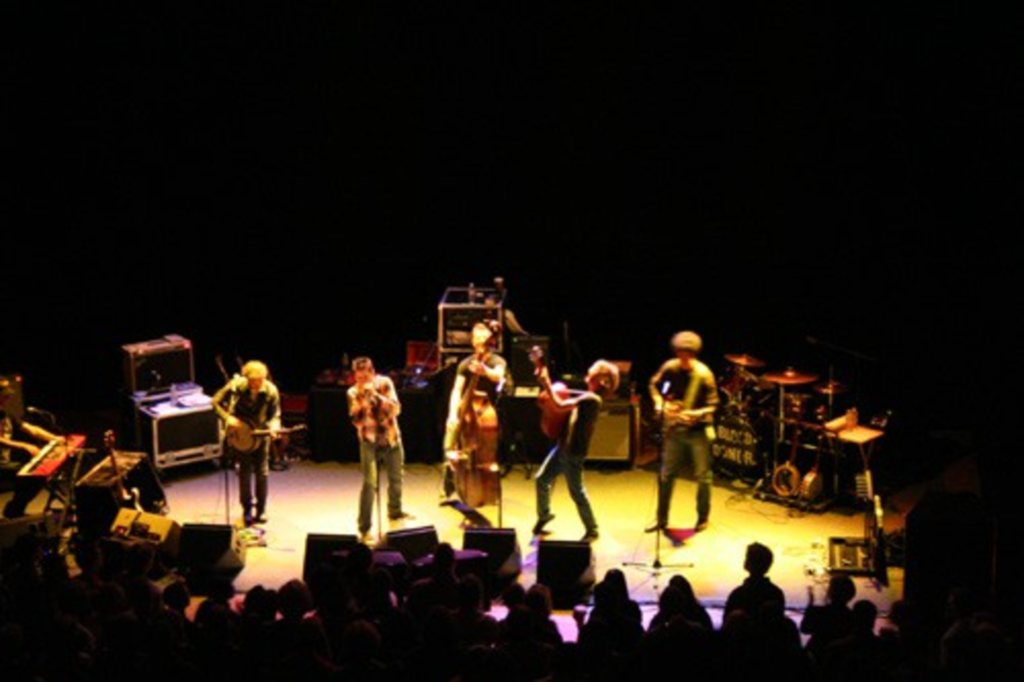 Standing at the front of the stage before Old Crow Medicine Show went on, I counted the following: 3 banjos, 3 acoustic guitars, 3 fiddles, 1 electric guitar, 1 electric bass, 1 stand-up bass, 1 organ, and 1 drum kit. That’s a lot of instrumentation. Specifically, that’s a lot of stringed instrumentation, and it’s those strings that hamstrung OCMS over the course of their two sets at Liberty Hall last night.

Thanks to the frantic playing Willie Watson exhibited, he broke something like six or seven strings throughout the show. The first couple of times, it was somewhat amusing, in a “man, those cats can PLAY!” sort of thing, but as their first set progressed, it got to killing any momentum the band might’ve had.

The first of the two sets yielded a lot of problems for me beyond the broken strings. First of all, the band couldn’t lay all the mishaps on Watson. Rather than building energy with a series of energetic tunes, and then bringing it down with a slower number, the whole set went fast song, slow song, fast song, slow song, not allowing any sort of energy to get built up. 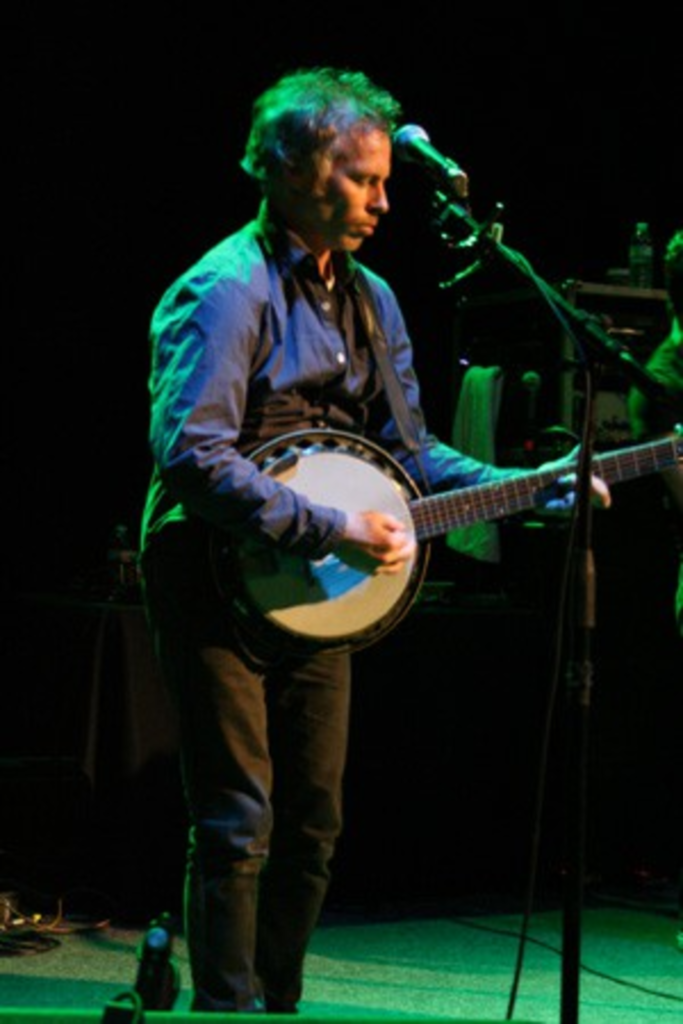 And, really — it’s on the fast songs where Old Crow Medicine Show shines. Ketch Secor and Watson can harmonize like nobody’s business, and when Gill Landry joins in (especially on something like “Big Time In The Jungle”), those three-part harmonies are just gorgeous. But when Morgan Jahnig really gets to let loose on the upright bass during the faster numbers, the whole band’s sound gets a little more rhythm and low end. Really good country numbers, like George Jones’ “White Lightning” or anything Johnny Cash and the Tennessee Three did, have a country rhythm created with a double-slap on the bass — basically, every good country song sounds like it was set to the beat of a train. Old Crow sorely lacks that rhythm.