Concert Review: NOFX and No Use for a Name 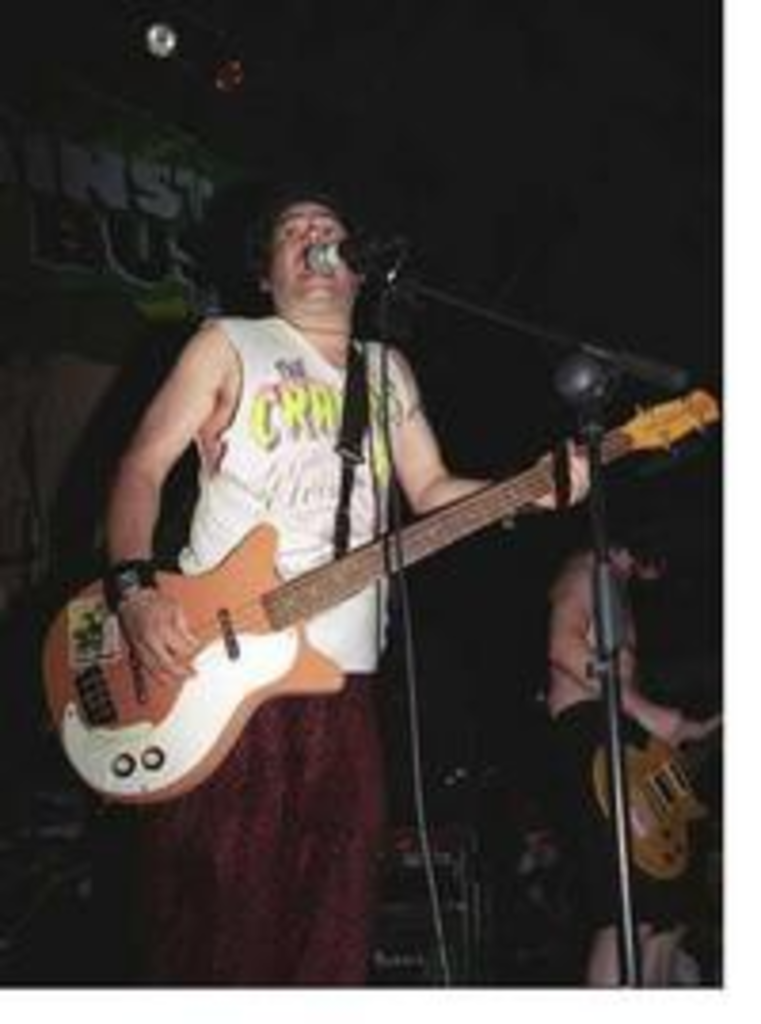 During NOFX’s sound check, a squinting Fat Mike addressed the lighting technician. “Can you do one thing for me?” he asked. “Could you put some of these lights on the audience so they can be as annoyed as I am?” Even when no crowd is present to witness his witticisms, Fat Mike keeps the quips coming. And hours later, right before the group’s first song, the spotlight shone in fans’ faces, just as requested.

Fat Mike generously shares the metaphorical spotlight with the audience as well. Not only does he engage in good-natured back-and-forth heckling, but also he takes time to make informed observations about his tour stops. After taking a few “Bible belt” jabs at the Midwest, he declared Kansas City “a punk-rock town,” explaining. “I walked around earlier, and I saw rainbow flags in coffeehouse windows. You celebrate diversity here.” It was refreshing to hear a valid rationale for the “you guys rule” back-patting. (As opposed to opener No Use for a Name, whose singer Tony Sly blurted “I fucking like Kansas City a lot” based solely on the fact that fans moved a little during the first song.)

Mike also named his “favorite Kansas Citian,” bestowing the title on Brad Logan, and even though that crust-punk hero no longer resides here, it was a knowing gesture. (Guitarist El Hefe cast his vote for Tech N9ne.) Name-checking local celebrities to make each city feel more nationally recognized is a simple, yet seldom performed, courtesy.

It’s fortunate that NOFX’s banter is so worthwhile, because it seemed to devour a third of the 90-minute show. Still, plenty of room remained, given that the group’s songs last two minutes or less.

Photo of Fat Mike from the NOFXofficialwebsite.com.