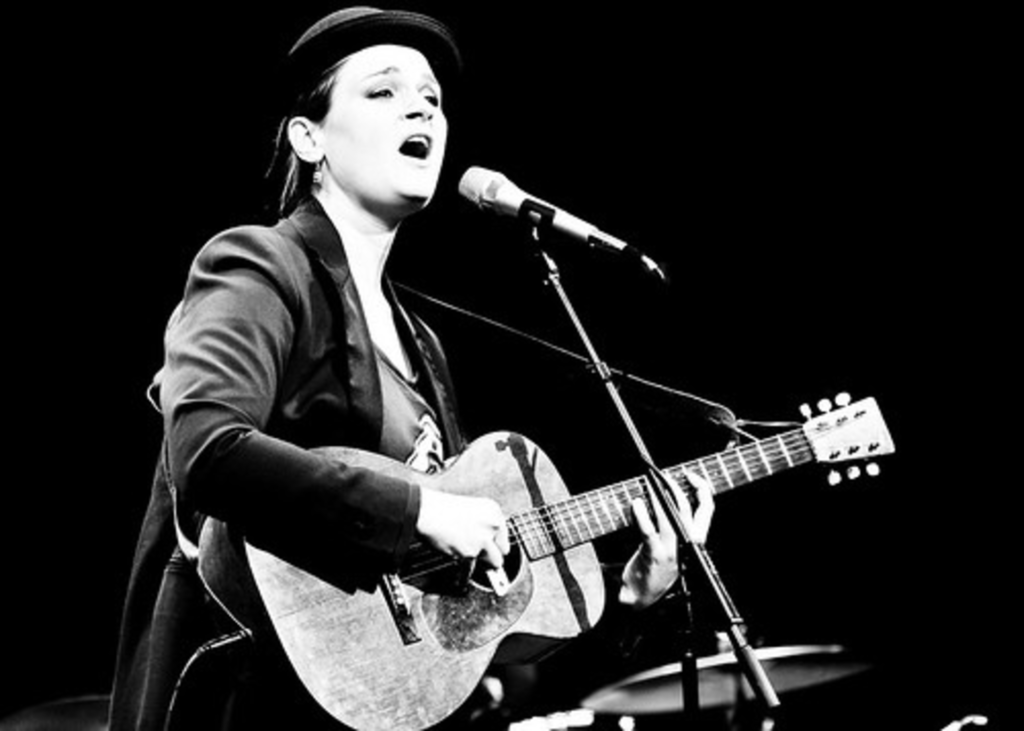 If compact discs were outlawed tomorrow, the 1,000 Madeleine Peyroux fans who crowded the Folly Theater Friday night to hear the singer would be out in front at the protest — as long as NPR broke the news.

Peyroux, a 34-year-old natural with one foot in Brooklyn and the other in Paris, attracts a decidedly old-school crowd, one that buys CDs (Peyroux’s new Bare Bones is No. 23 on Amazon.com’s music sales chart today) and pays attention to radio (public radio, anyway — Friday’s show was a Cyprus Avenue booking, preceded by a short talk by that KCUR show’s host, Bill Shapiro). It’s not really Peyroux’s fault that her winsome, smartly crafted music — steeped in jazz and blues heritage and gentle pop but lacking the spark of the new — passes for an exotic discovery in a marketplace overrun with tame retreads and overeager flyweights. Her albums sound great, her voice is much too rich for MP3s and earbuds, and she’s a fine performer with flawless taste.

Wearing a dark morning coat and a Charlie Chaplin bowler, her round face a beaming moon over Montparnasse, Peyroux opened her 90-minute set with Leonard Cohen’s “Dance Me to the End of Love.” Though she devoted much of the night to her new album, the first to list her name in every songwriting credit, that Cohen number highlighted all of her strengths: interpretive savvy, rhythmic command, the transmission of chagrined longing.