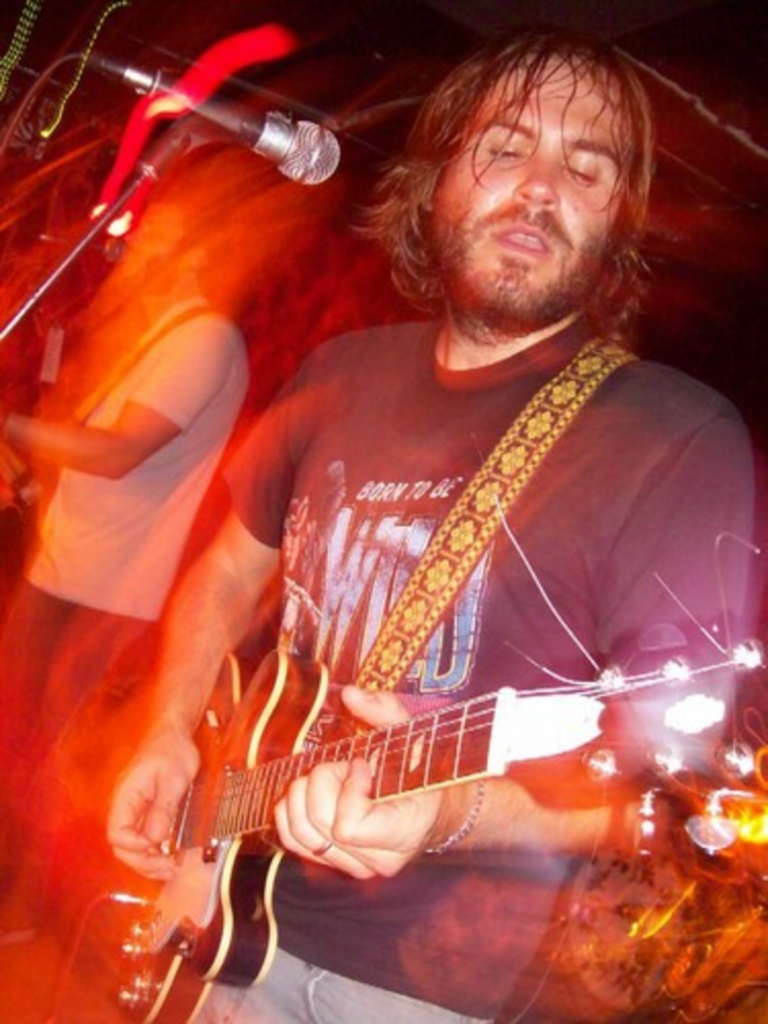 Limbeck, with John Ralston and the Jen Say Kwahs

Walking into a club wringing water from your pants is never a good start to an evening. Torrential downpours, we thank you for providing crops and lush greenery for us (oh, and I suppose drinking water is pretty alright too), but c’mon…you’ve never given us a “rain day” from work or school. Thankfully, in Lawrence, Kansas on a Saturday night, a couple great bands could make this man forget about wet pants and relish in some well-crafted rock and roll.

Lawrence’s Jen Say Kwahs opened up, and were a bit of a strange addition to the bill, which was by no means a bad thing. Having seen Limbeck more than a few times, I was expecting some sort of singer/songwriter/alt-country thing (typically what bookers match them up with) and was therefore not looking forward to the requisite a scruffy, bearded dude with acoustic guitar singing stripped-down songs about whiskey and girls. Instead, the Jen Say Kwahs came on as a really full-sounding quartet, with great vocal harmonies and confident playing, dropping hooky song after hooky song but never staying in the same stylistic vein.

Elements of the Saddle Creek influence (Cursive especially) and some of the noisy jubilance of Clap Your Hands Say Yeah showed through, but more exciting were those moments that hit Yo La Tengo dual-guitar transcendence; also the last song (“All Hearts Restored”), which built off a sparse tremolo-soaked riff and sorrowful lap steel and transformed mid-way into a Calexico-like shuffle. It was a captivating way to end the set, and a nice transition back into the alt-countryfied world of Limbeck.