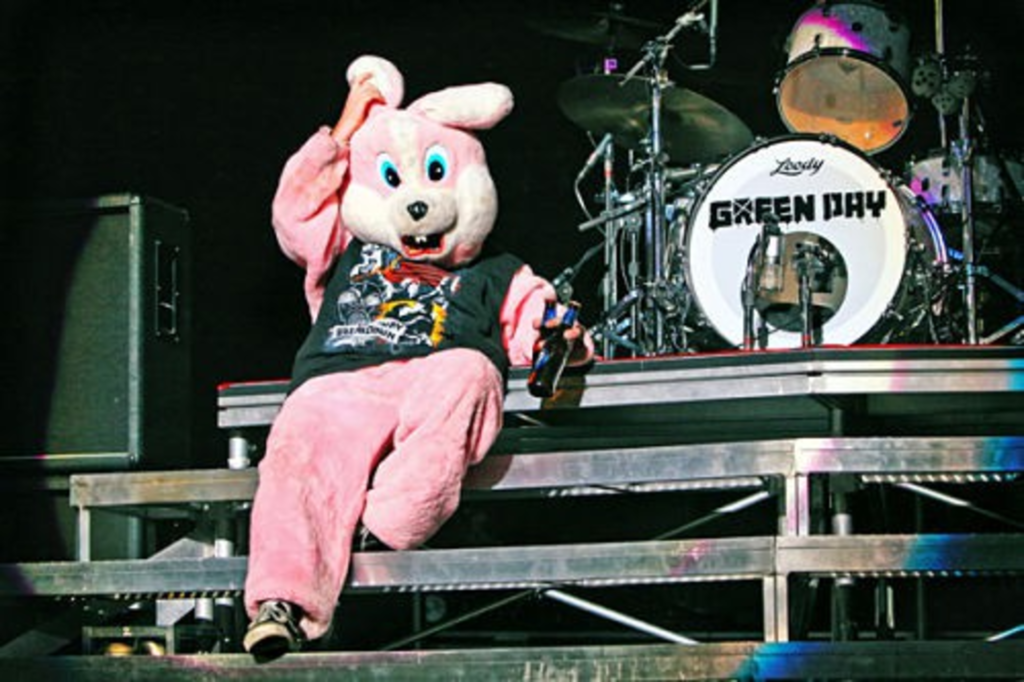 I don’t think I ended up in a bunny suit last night at Green Day‘s show at the Sprint Center, but I’m not sure, either. Or maybe that was you I’m thinking of. Were you wearing black Chucks? Do you have a vague recollection of going for beers and coming back in a bunny suit and ending up on stage in front of Tre Cool’s drum set dazed in the lights, feeling your bunny ears? Yeah, me too. It was one of those shows: absolutely crazy, totally thrilling, where anything could’ve happened and most of it did.

If they could, Green Day probably would dress people up in animal suits and have them dance and sing on stage. But because that’s the Flaming Lips’ shtick, Green Day instead have perfected a level of crowd interaction that is sustained for an entire, two-and-a-half-hour show and stops just short of the band turning its instruments and mics over to random audience members and letting them perform the favorite songs — well, most of the time.

There was that one time when Billie Joe Armstrong picked out a prepubescent girl from the crowd, had security hoist her onto the stage and let her sing the first two verses of “Longview,” then found a slightly older boy in baggy jeans and tank top and let him finish it off. The kids killed it, too, singing loud and running up to the drum platform like it was their audition for American Idiot: The Musical. 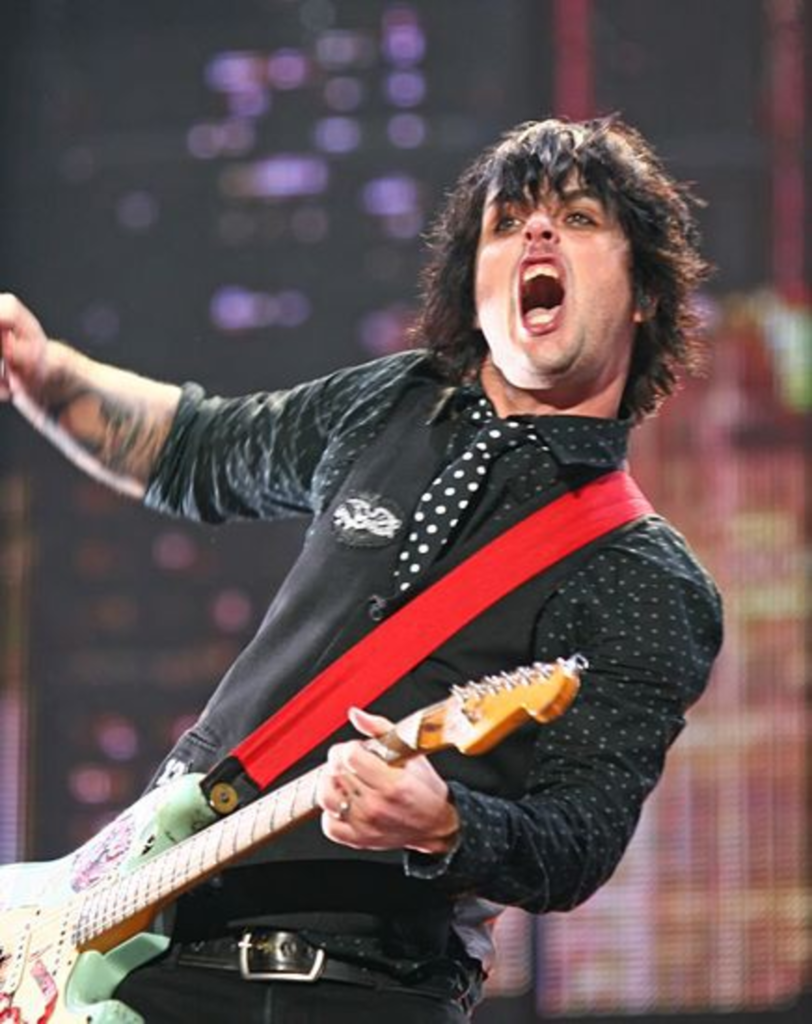