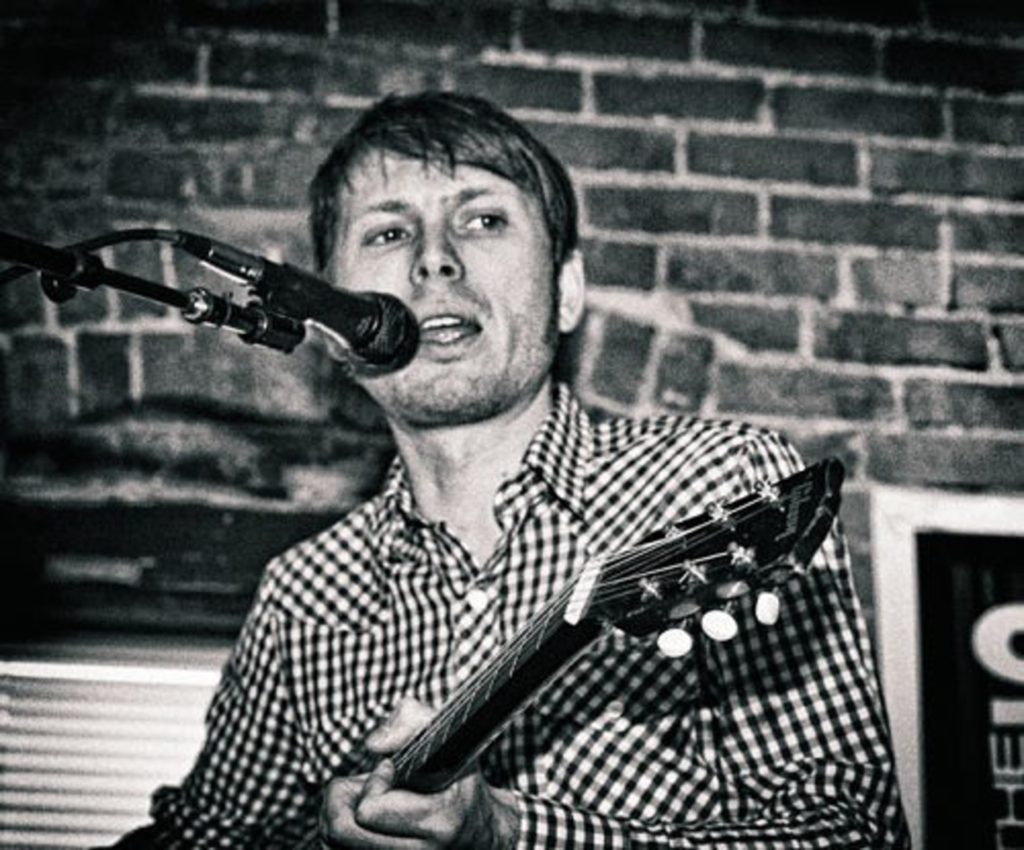 It started early, with a KRBZ 96.5 FM-sponsored “Kegs and Eggs” acoustic show at the Firefly.

According to reports, people began waiting outside at 6 a.m. or earlier. I’m not sure when they began letting folks inside, but they had to turn some away. The lucky ones got to nosh on a breakfast buffet and get drinks at the bar — and then go to work and throw up in their cubicles.

Around 9, two members of Franz Ferdinand, frontman Alex Kapranos and guitarist Nick McCarthy (wearing a cast on his foot), came out and played four acoustic songs. Then the crowd carried McCarthy and Kapranos outside, put them on a donkey and paraded them to the Beaumont, laying palm branches in their path in a crude recreation of Palm Sunday.

I’m kidding. Instead, the Glaswegians must’ve gotten some good rest, because Franz Ferdinand’s performance later at the Beaumont was no joke.