A note to Dave King, frontman for Flogging Molly:

Hey, Dave. I’ve been a fan of your band since Swagger. I saw Flogging Molly the first time they came through the area, and you all played the Bottleneck with River City High and the Blue Meanies. Every show’s been entertaining as hell (especially that tour with Andrew WK), and I was really happy to see you Sunday night at the Uptown, especially after having missed you the last few times you’ve been through and played the Beaumont.

Long story short, though? You kept making fun of those of us sitting in the balcony, while you were playing onstage with a backdrop and full light show, and your band is sponsored by a corporation. I don’t care if that corporation is the Guinness brewing company — you’re still acting like we’re some kind of sell-outs because we wanted to sit, rather than stand downstairs. We don’t want to get knocked in the head by a dancing fifteen year-old who doesn’t watch where he’s going. The last two times I saw Flogging Molly, I got hit in the head so hard, I couldn’t form a complete sentence for nearly an hour.

Now, I’m allowing for the fact that I’m pissed off because the wife and I sat down about ten minutes after the doors opened in very good seats, only to be made to move about five minutes before the show started. Evidently, where we were sitting was for VIPs. They gave us some drink vouchers and scooted us away. I heard tell that it was most likely for Guinness people. Once again, so much for punk rock ethos.

The band was incredibly energetic, and the show was fantastic. The Irish punk thing Flogging Molly does is pretty much infinitely expandable, and I’m sure that it’s a style that’ll allow the band to keep making albums as long as they’d like. But the fact remains that even as they play larger and larger venues (from the Bottleneck to Granada to Beaumont to Uptown), the songs the fans want to hear come primarily from those first two records.

While Bridget Regan is a wonderful fiddler, and a lovely tin whistle player, her singing of Lucinda Williams’ part on “Factory Girls” didn’t get nearly the response that accompanied “Rebels of the Sacred Heart,” “Drunken Lullabies,” “Every Dog Has His Day,” or “The Worst Day Since Yesterday” (thanks for breaking out that old number, by the way). 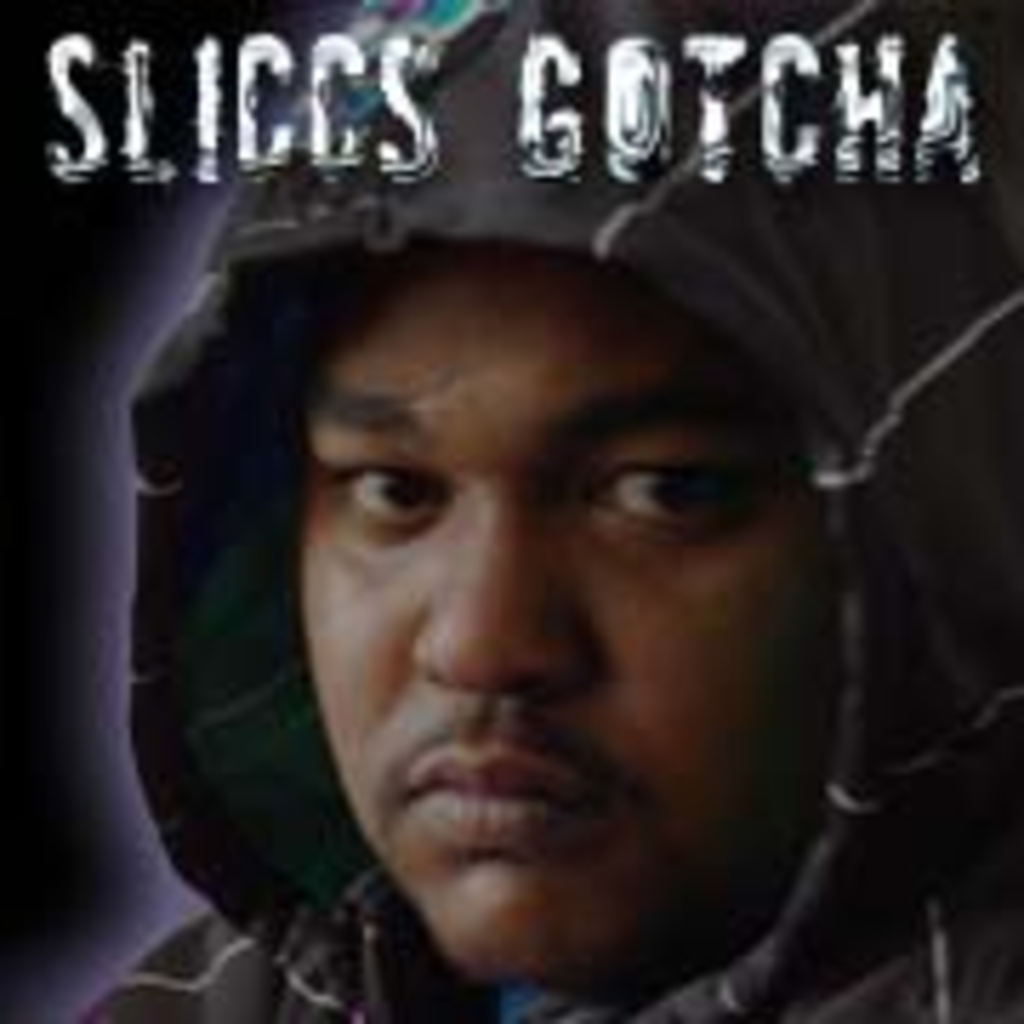 Honestly, at this point, a little Irish punk goes a long way. By the time Flogging Molly’d finished their set, I was ready to take another break from seeing them for a while. The songs start to blend together, and a lot of that newer stuff starts to sound like the older stuff, and I found myself unable to differentiate “Float” from whatever came next, and just wanted to go home.