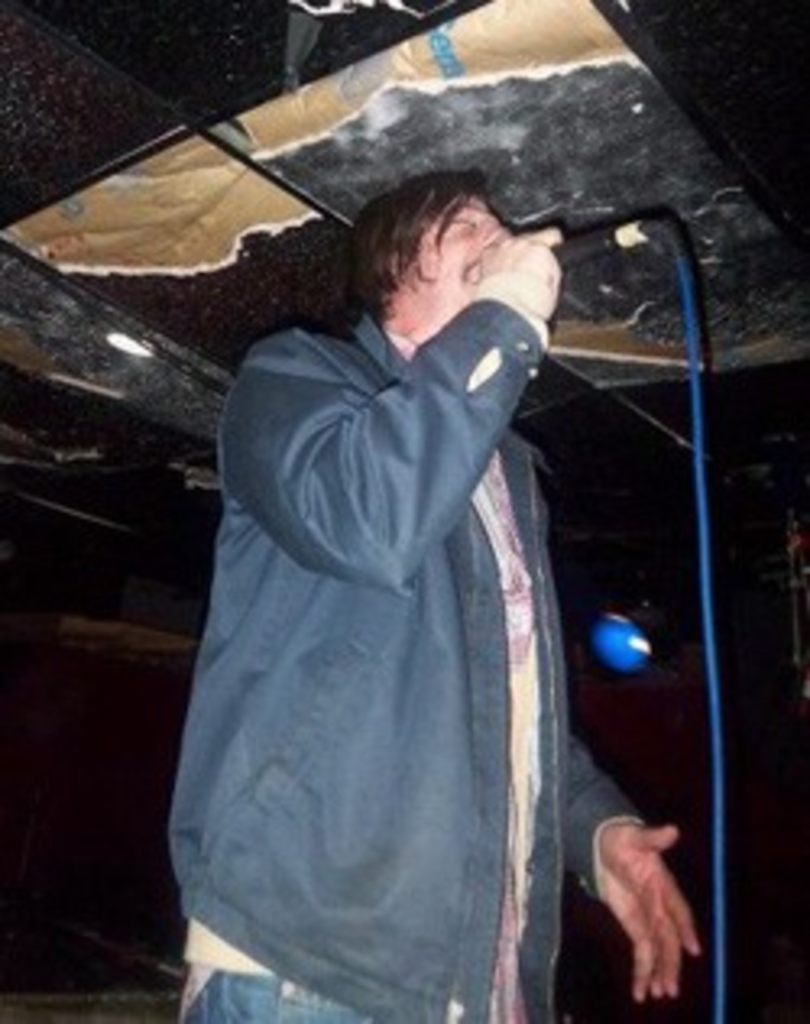 As Flannery O’Connor would sympathize with: A good hip-hop and punk fusion group is hard to find. Luckily, Lawrence discovered one at the Jackpot on Thursday night—Minneapolis’ Eyedea and Abilities. In a true convergence of hip-hop with punk and rock influences (think about what Linkin Park would sound like if they didn’t totally suck balls), the duo pairs Eyedea’s furious flow with Abilities’ dark industrial beats, forming a brooding, moody fusion that has been pegged as “emo rap” and “urban intellectualism.”

​One thing’s for sure: whatever it was that Eyedea and Abilities churned out on stage at the Jackpot on Thursday night was hypnotizing.

Eyedea, whose real name is Michael Larsen, is a weathered battle rapper who sliced and diced his way to victory at HBO’s “Battle Blaze” in 2000. He and his producer partner DJ Gregory “Max” Keltgen (better known by his stage name Abilities) grew up together, later signing to Rhymesayers Entertainment’s label, home to other politically conscious hip-hop acts like Atmosphere and P.O.S.

Eyedea and Abilities combined raspy cynicism with a powerful punk thrust, creating a melding of styles that stretched the limits of hip-hop’s comfort zone. Eyedea leaned over the crowd, sputtering rhymes that were both incisive and introspective over Abilities’ chunky bass lines.