Concert Review: Elvis Perkins in Dearland, with Other Lives and Andrew Morgan 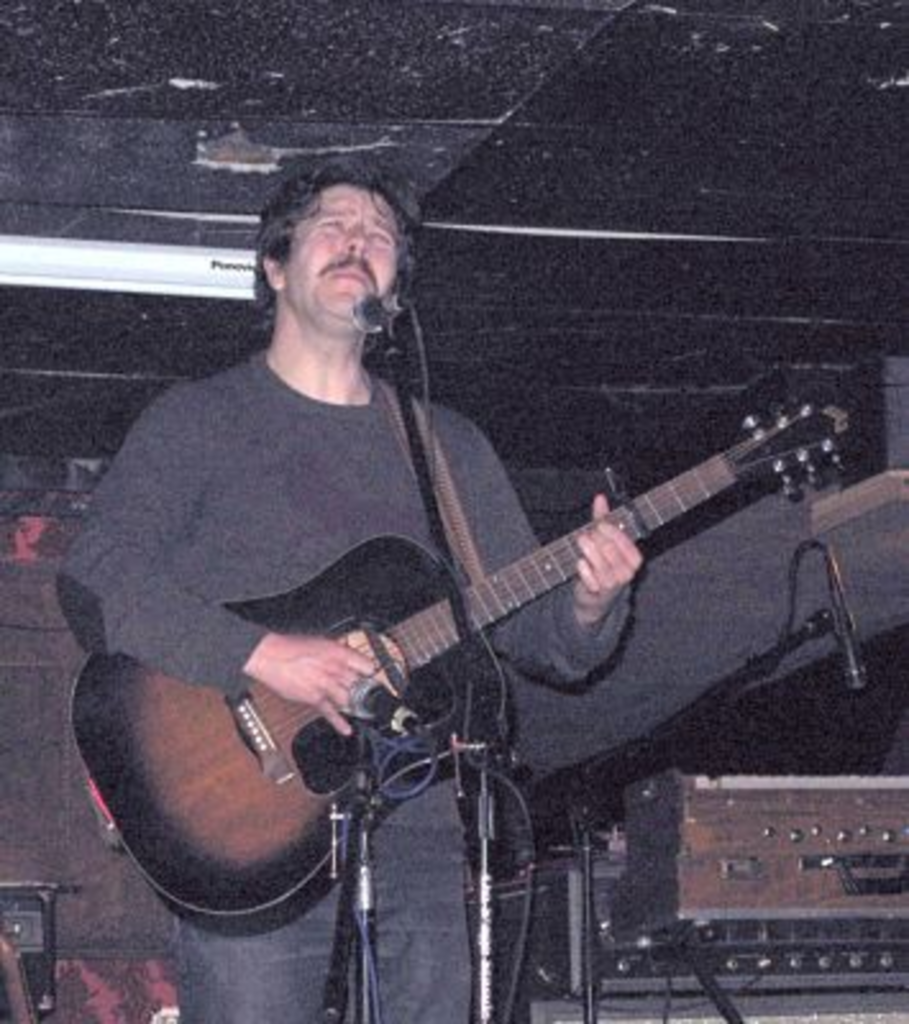 PHOTOS AND REVIEW BY GAVIN SNIDER

Nearly everyone was sitting down when I got to the Jackpot, watching intently as Lawrence’s own Andrew Morgan lightly picked an acoustic guitar. Morgan has made a name for himself in the area with his hushed, fragile voice and his understated guitar work. He’s landed some upcoming gigs in Britain with AC Newman of the New Pornographers fame.

Just as I made a mental note to compare Morgan to Elliot Smith in my review, he did me one better and played an Elliot Smith cover. Between songs Morgan lamented his claw hands, and how they felt like petrified wood, but from where I was sitting it all sounded pretty delicate. He closed with a song called “Vapor and Steam,” his voice rising in a strained whisper.

Other Lives hails from Stillwater, Oklahoma, one good thing from Stillwater that was not, to my knowledge, bankrolled by T. Boone Pickens. Their songs fall into the genre of bearded folk, which has seen an incredible resurgence in the past year or so, thanks to musicians like the Fleet Foxes and Bon Iver. Lead singer Jesse Tabish’s voice was deep and resonant, like the Foxes channeling Jim Morrison, and cellist Jenny Hsu’s backing vocals were a perfect compliment. The cello was featured prominently on most songs, with keys, bass, and drums driving the slow train along. Other Lives’ songs were never fast, but they possessed a sense of drama, a feeling of not-quite-impending DOOM, but something dark and beautiful.