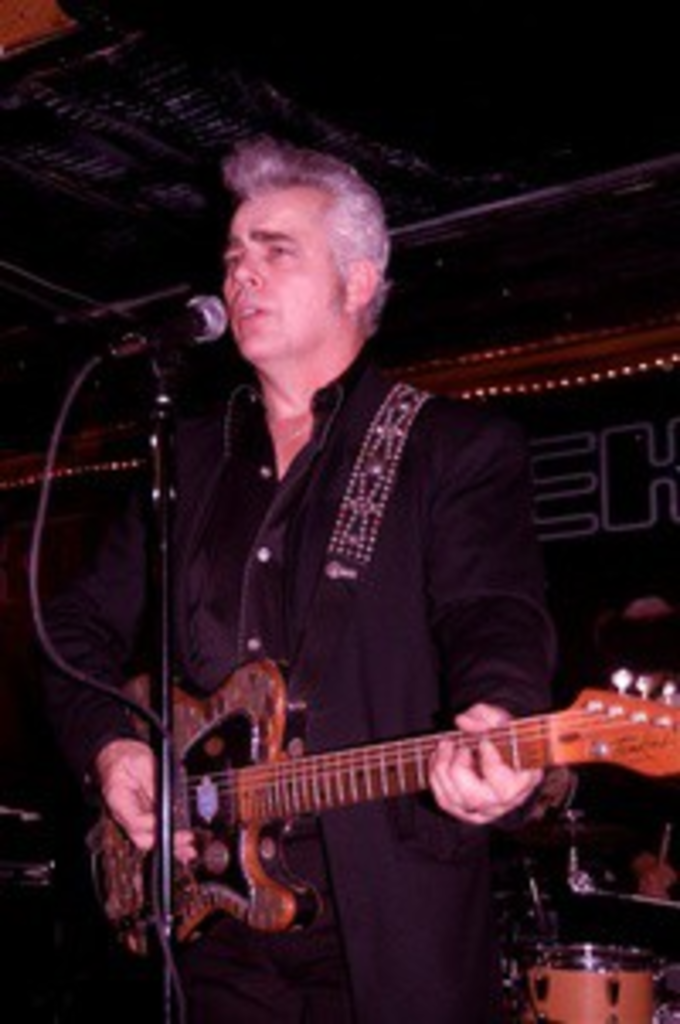 Lone Star troubadour Dale Watson isn’t one to conform to the status quo.

With a husky Texas drawl and retro swagger, Watson is making country music the old-fashioned way just like the man in black himself. Watson says it best: I’m too country now for country; ain’t that just like Johnny Cash?

Wary of the modern incarnation of country music, Watson avoids the “C” word altogether by creating his own genre of roots music: Ameripolitan. Heavily influenced by western swing and traditional Americana, Watson’s teary-beer ballads and twangy two-step tunes hearken back to that vintage honky tonk sound. Knucklehead’s Saloon was bursting at the seams last night with hip youngsters and plain good ol’ folks. Watson and his band, the Lone Stars, had transformed the Missouri bar into a Texas honky-tonk beer joint. The sounds of steel guitar slides and a whining fiddle kept the crowd twirling on the dance floor. With his signature southern twang, Watson proclaimed to the crowd: “You ain’t in Kansas anymore.”