Going into a show aware of an artist’s reputation, but completely unfamiliar with any of that artist’s material is a double-edged sword. I’ve not a clue as to how any of Brendan Benson‘s studio work compared with the live show he and his band put on Saturday night at the Bottleneck. Thus, while being completely ignorant with anything he’s done, I’m going into this without any preconceived notions. 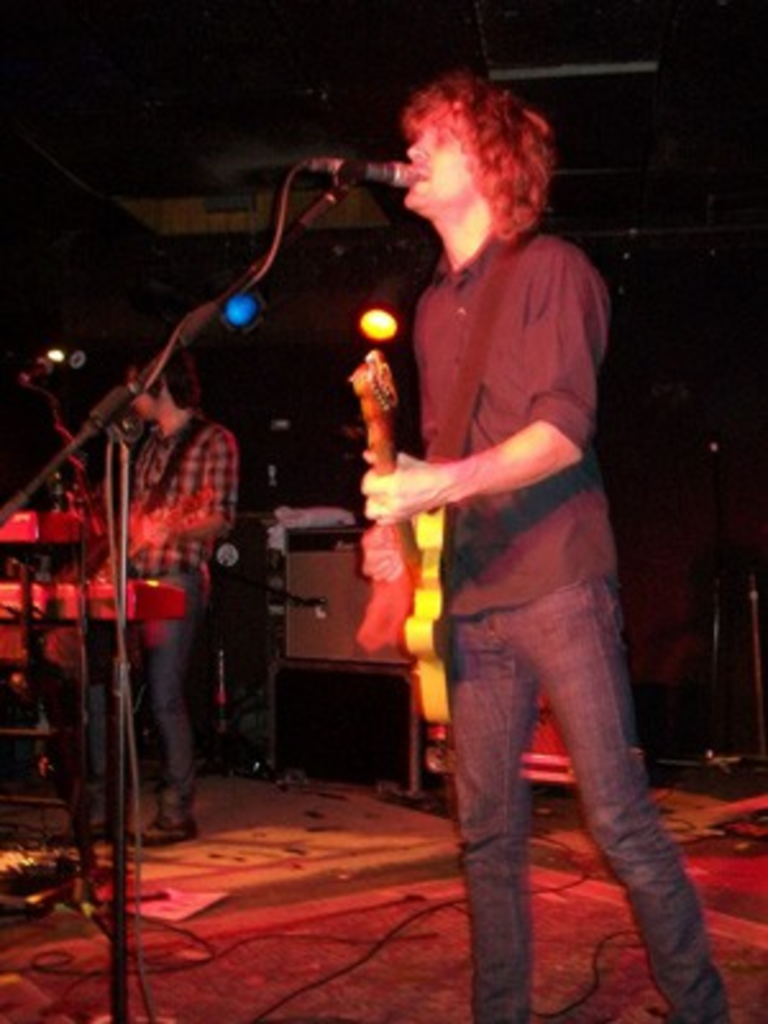 I can state categorically that every single word of praise I heard from friends was 100 percent deserved by Mr. Benson. In fact, I can think of no higher praise than the fact that I ran into Tim Gutschenritter, owner of the Riot Room. His birthday was at midnight, and rather than hang in Kansas City, he chose to make the drive to Lawrence to see Brendan Benson. If a club owner takes his birthday off to see an artist, it’s probably an artist worth seeing.

While the show was decently populated, it didn’t seem many people shared Gutschenritter’s affinity for Benson. The club was mostly full in the area immediately in front of the stage, but the bleachers were mostly empty, and the booths lining the raised portion along the club’s south wall were empty, save for a few.

Benson and his band played a solid set that ran just over an hour, playing songs that seemed to draw equally from all of his releases, with a slight emphasis on this year’s My Old, Familiar Friend. Benson’s vocal delivery style is conversational, taking equal parts Frank Sinatra and Robin Zander of Cheap Trick to create a pop singer that has a little class. 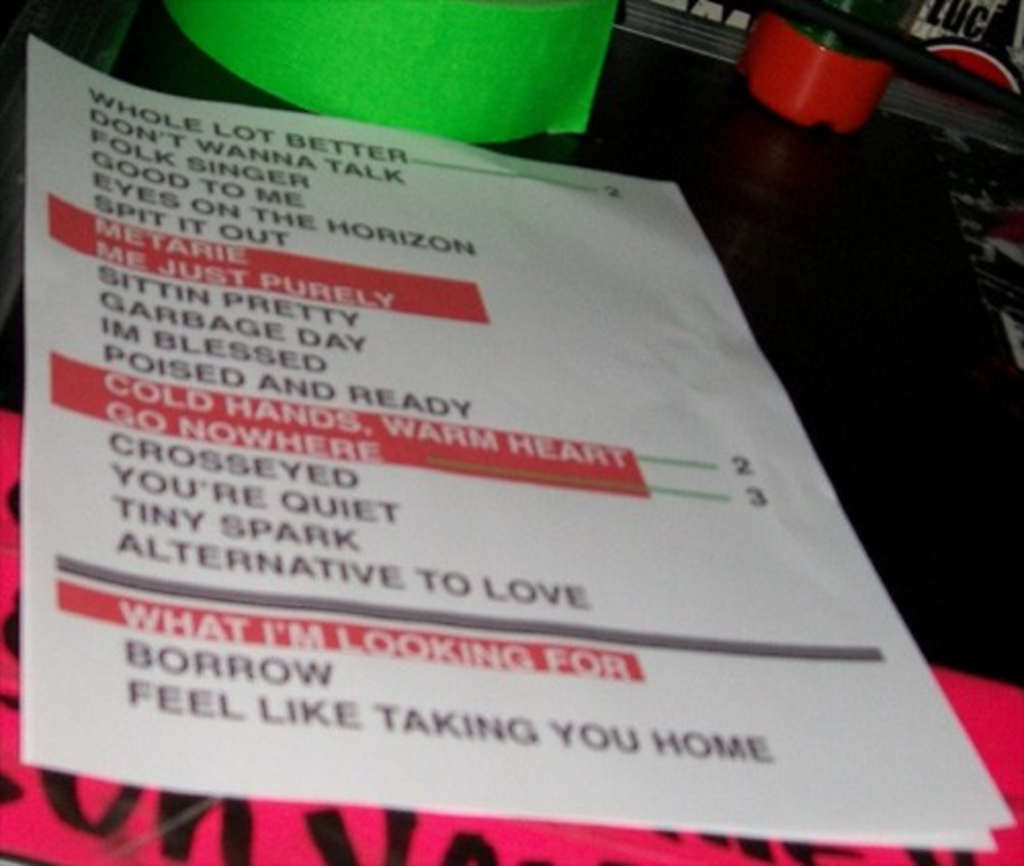 The band was tight. It’s an interesting thing to note that most of the mid-level power-pop acts that tour regularly, like Benson (or any of the mid to late ’90s alt-rock acts still plying their trade) tend to have a band that knows how to knock out the songs in a way that makes you forget that they’re playing them live. Every guitar lick, drum beat, bass line and vocal aren’t a bit out of place, and you could close your eyes and imagine that you’re just listening to an album on a gigantic sound system.