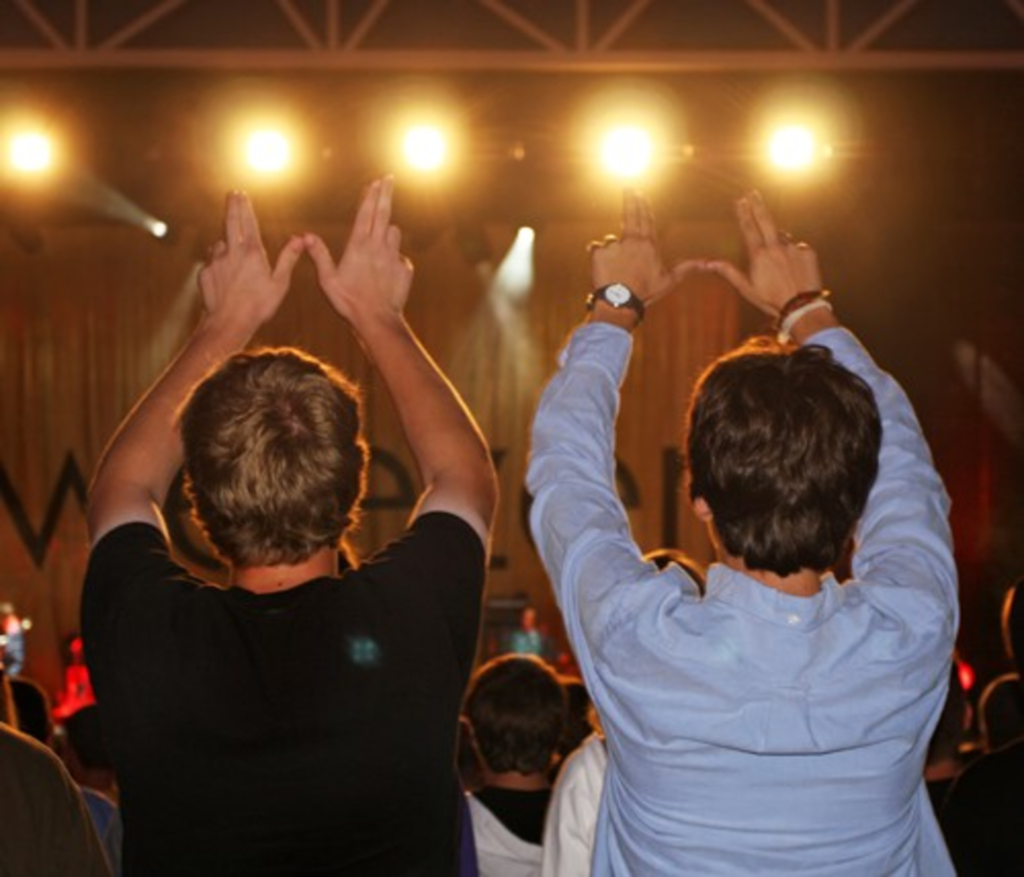 I don’t dig ’90s nostalgia. I find it creepy and unnecessary, and frankly, it makes me feel old as hell. But when bands like Blink-182 and Weezer roll around — on the same billing, no less — I’m more than willing to shake off my hang-ups, slather on the eyeliner and get a little angsty for the night.

Geared up for some serious high school nostalgia, I caught both of these bands — two of the ’90s most legendary pop-punk acts — at the end of the daylong Buzz Beach Ball, hosted by KRBZ 96.5 FM, and I wasn’t disappointed …about the nostalgic part, at least.

With matching athletic jackets, thick-rimmed glasses and a tight, poppy execution, Weezer lives every rock nerd’s dream — they geek out, and people love them for it. Rocking out a crowd full of soccer moms, their daughters, and bespectacled fans who clearly just crawled out from behind their MacBook Pros for the first time in weeks, frontman Rivers Cuomo effortlessly revved the crowd with his manic antics and nerdy comments, bouncing on his personal trampoline and serenading fans with sing-songy commentary: “Thank you, people. You are the C battery that we plug into our soundsystem.” (Or something like that.) 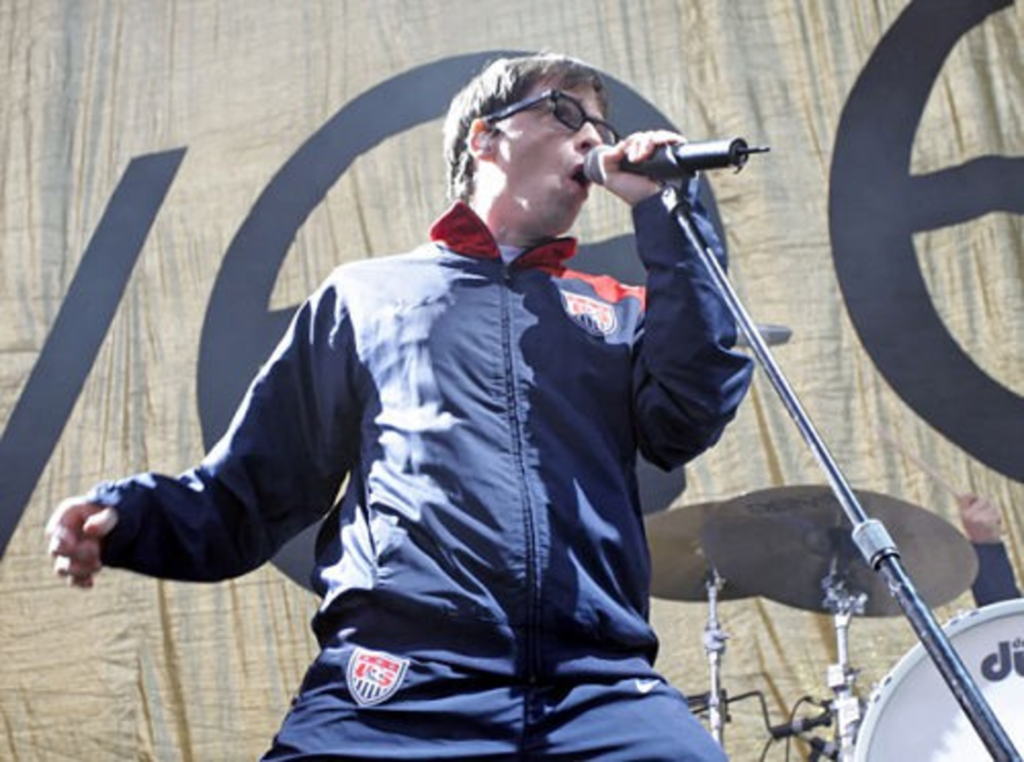 Weezer’s only awkward moment naturally came during their most awkward hit, “Island in the Sun.” As Cuomo painfully orchestrated the audience’s participation (he actually asked us to hum “in thirds;” the boozy confusion emanating from the crowd was almost visible), “Island in the Sun” felt a bit more like high school choir practice than a rock show. But aside from this endearing misstep, Weezer rocked a largely flawless set, nailing their hit-heavy set list with manic, crowd-pleasing energy and a winning punch of ironic humor.