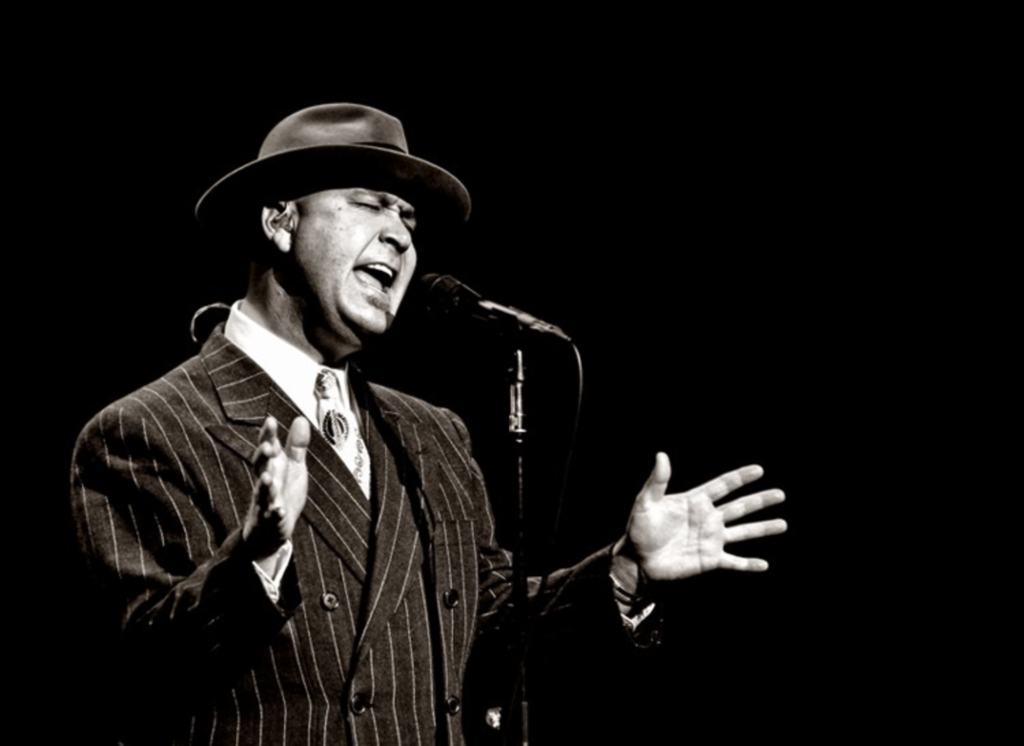 Well, it’s that time of year again. Yep, that certain time when you start noticing Christmas trees, candy canes, visions of sugarplams and the like. While I’m generally not opposed to traditional Christmas kitsch, there is one part of Christmas that I dread: the music.

Aside from Vince Guaraldi’s music from the Charlie Brown Christmas TV special, I do my best to avoid traditional holiday tunes. Admittedly, I experienced a sense of skepticism when I learned that Sunday night’s Big Bad Voodoo Daddy concert would have a Christmas theme. However, thanks to an even balance of non-seasonal swingers and Christmas-style tunes that weren’t ridiculously cliché, it turned out to be a fun, enjoyable evening.

The show started with a few of the aforementioned holiday type numbers, which did seem a bit hokey, but BBVD played them with a kind of showmanship that you just don’t see in most of today’s music. Frontman Scotty Morris‘ slightly raspy voice has become synonymous with current swing band music, and the rest of the band actually did an exceptional job chiming in with vocals of their own. This was especially true of bassist Dirk Shumaker, who sang lead vocal on a couple songs, including the surprisingly catchy “Mr. Heatmiser.” 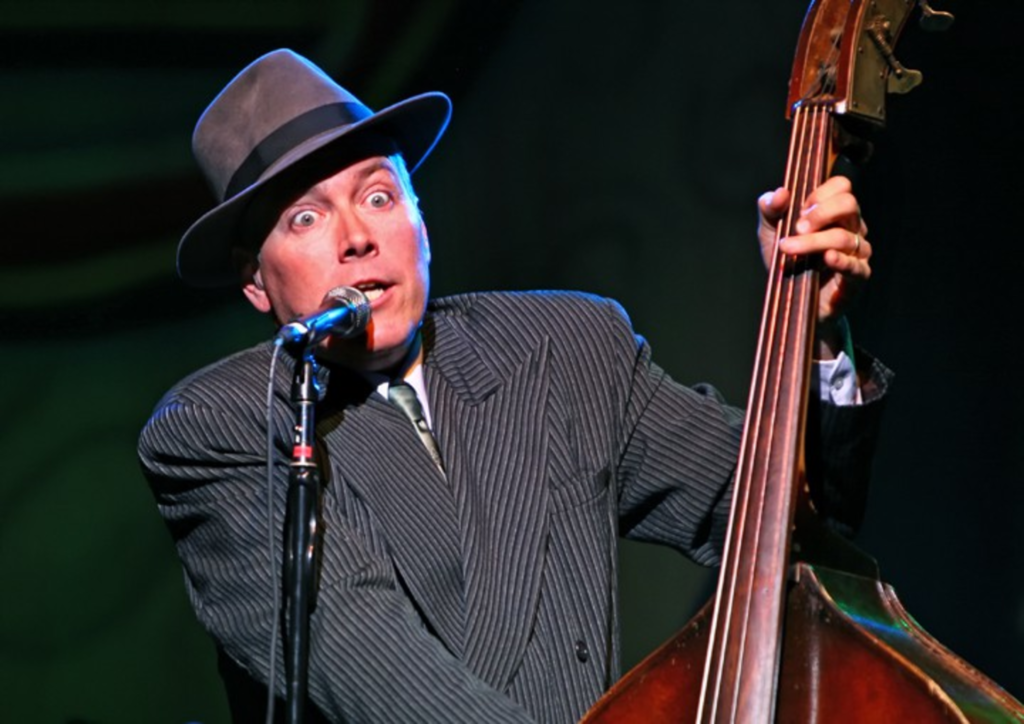 Another thing about Morris that makes him such an engaging stage personality is that he sprinkles in witty dialogue about how some of the compositions were written, as well as explaining influences in their music. He delighted the audience with a comical explanation of how they would be meshing Louis Prima and Elvis, resulting in a decent cover of “Blue Christmas.” He also spent a few minutes telling about the night’s non-holiday tunes, most of which were from this year’s Cab Calloway tribute album.