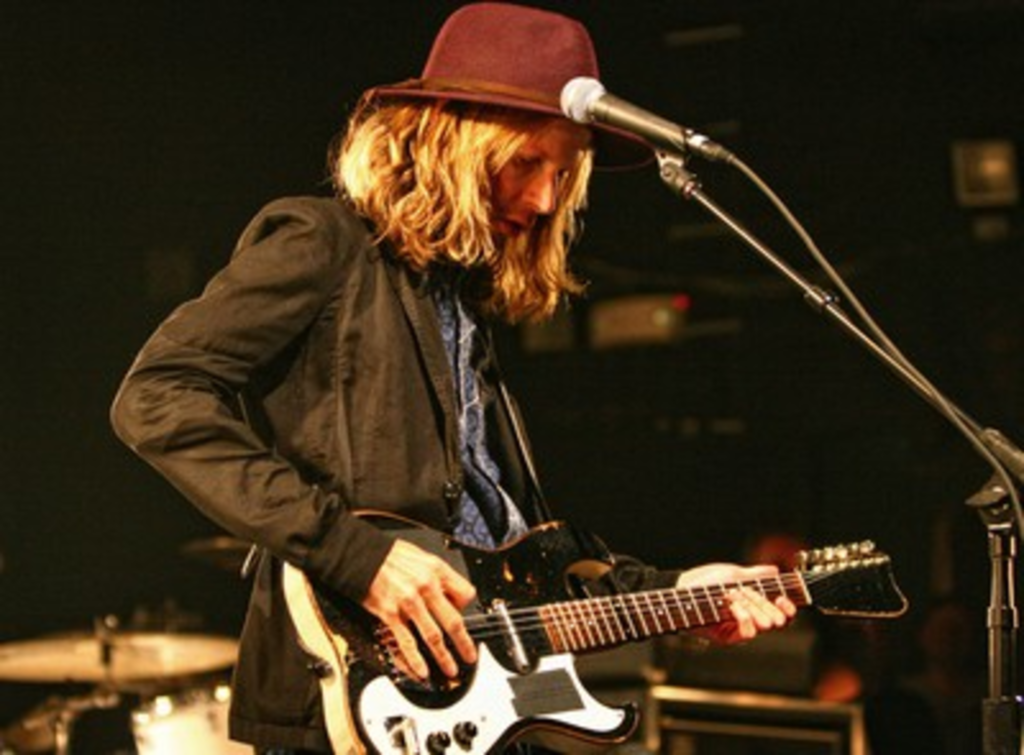 For the first five years of Beck‘s mainstream career, it seemed like each of his albums were paradigm shifts. Each invented an entirely different context with a unified body of material. That started changing about the time of Guero, and though all his subsequent releases have been worthwhile affairs, they no longer come with the requisite excitement of “what in the world will this guy do next?” At some point, Beck just started sounding like Beck. It’s like what marriage feels like after a decade or so: not terribly exciting but pretty darn good. (Ok, actually I have no idea what marriage feels like after a decade.)