I don’t know how else to describe how I felt after Anvil’s performance on Saturday night at Westport’s Riot Room. 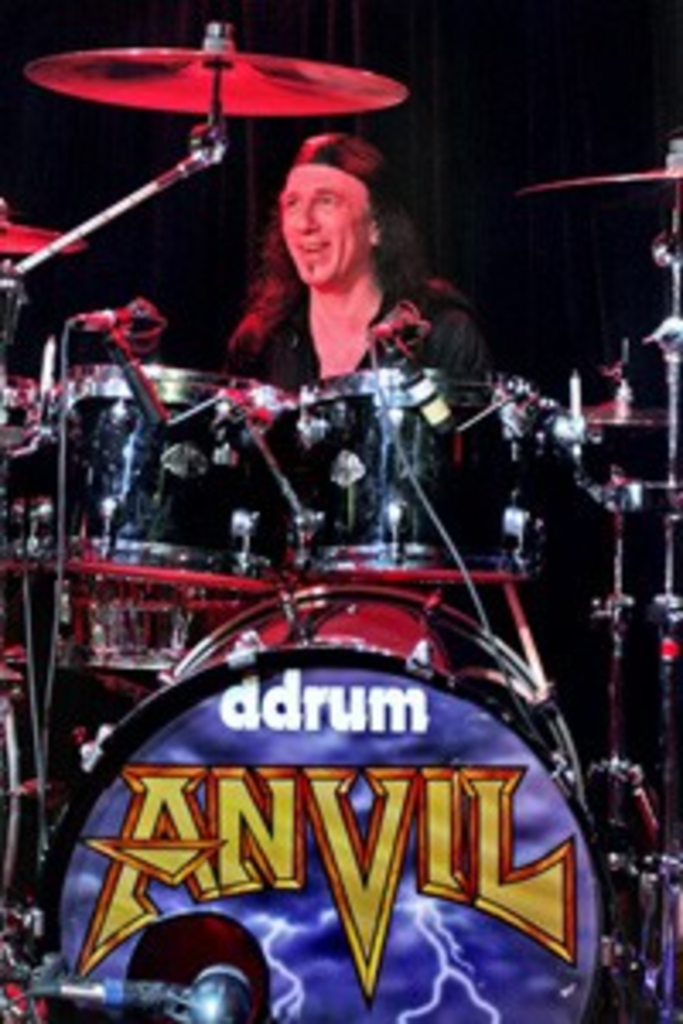 ​My head was already reeling from opener Troglodyte, an Independence-based big-foot death metal band whose best-known ditty is called “Skunk Ape Rape.” Once Anvil had ripped through their set list, my brain was scrambled cheese eggs.

In the 2007 documentary Anvil: The Story of Anvil, it was clear that the group’s lead singer Steve “Lips” Kudlow and drummer Robb Reiner (a purely coincidental homage to Rob Reiner, director of This is Spinal Tap) didn’t give a sewer rat’s ass about the producers, the critics, or the fortune tellers. These 50-something Jewish Canadians with Cro-Magnon manners were about the music: metal so heavy it leaves listeners woozier than a Prom Queen at a kegger. If Anvil was once on the cusp of greatness (they were admired by the likes of Slash and Lars Ulrich and shared a stage three decades ago with Whitesnake, the Scorpions and Bon Jovi), Saturday night was a return to form.