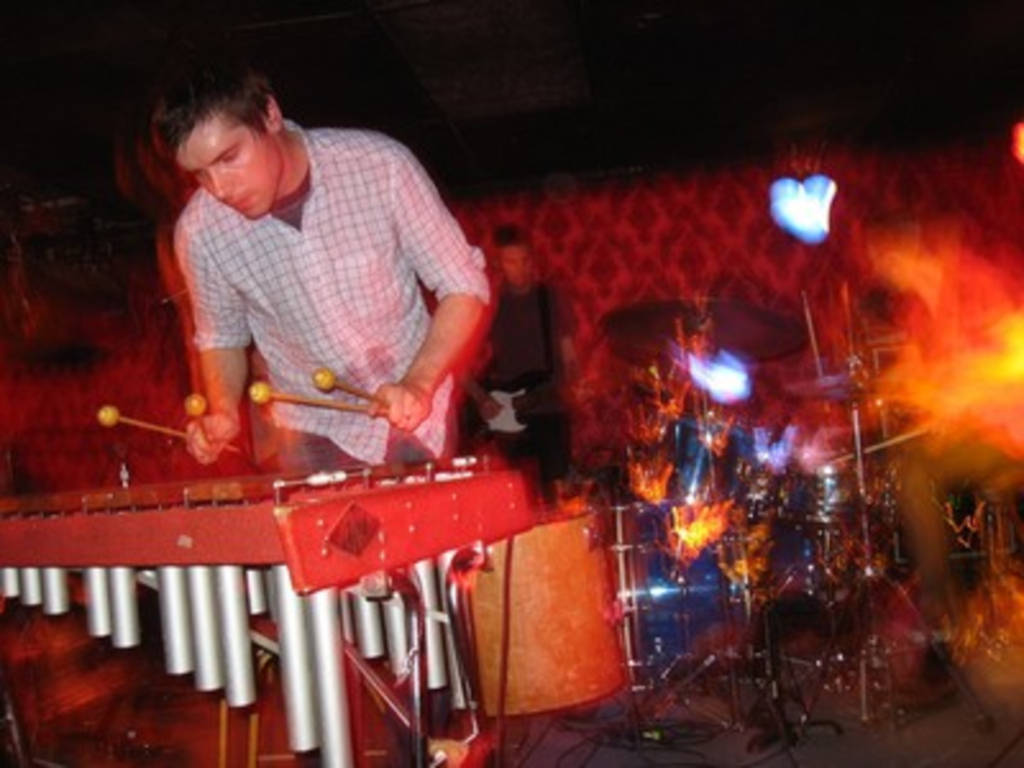 Better than: Slim Goodbody’s upcoming appearance at the Folly Theater

Great drummers have a way of making ok bands into great bands. Aloha has two of them, but the veteran indie band’s music has always been more about sublime post-rock melodies than showy sticksmanship.

The quartet has played in Lawrence a ton of times since its inception in 1997, sharing tours with self-reliant acts like Ted Leo, Q and Not U and Cex (the latter of which included drummer Cale Parks). They’re distinguished by their liberal use of mallet instruments such as vibraphone and marimba as well as their top-shelf musicianship. It’s heady stuff with righteous intentions — a post-modern fusion of Steve Reich and the Zombies.