Two Door Cinema Club
The last time we heard from Two Door Cinema Club was 2013. Barack Obama was beginning his second term in the White House, North Korea was making threats (as usual), and we were still two years away from legalizing gay marriage. And while the Northern Irish band’s EP Changing of the Seasons addressed none of those things, it was still a pretty enjoyable distraction, reminding us that the trio hadn’t lost its groove. With any luck, Sunday night’s show will include a preview of the band’s forthcoming album, which just wrapped this spring (though no release date has been set). This marks the end of a hiatus for Two Door Cinema Club — we hope. Day Wave and Bayonne open.
Sunday, June 12
Madrid Theatre, 3810 Main 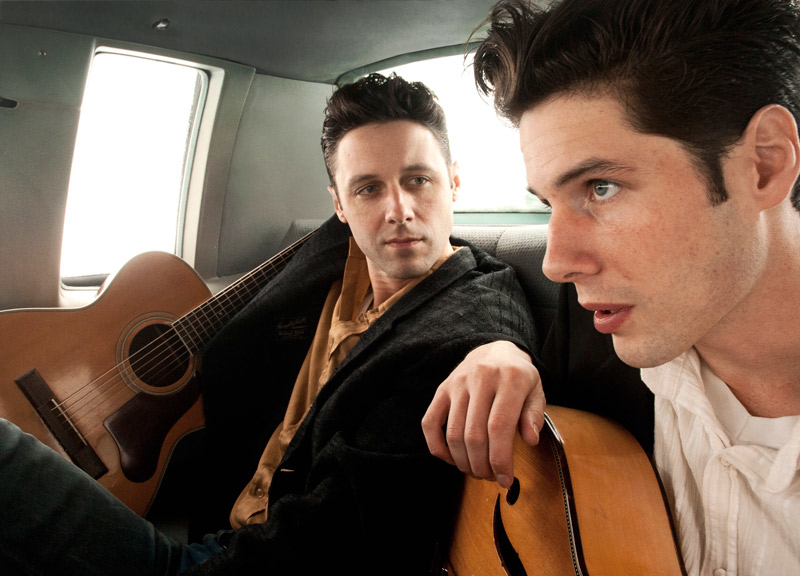 The Cactus Blossoms
Minneapolis brothers Page Burkum and Jack Torrey play country music earnestly and honestly, with an ear for harmonies and uncomplicated melodies. The brothers draw heavily from the Everly Brothers, an influence that you can hear loud and clear on the vintage-sounding You’re Dreaming. But the Cactus Blossoms offer much more than homages to the classics. You’re Dreaming — produced by country-rockabilly hero J.D. McPherson — is a guided tour through plaintive Midwestern fields, the sweet remorse of love gone awry and the resolute belief that, whatever happens, tomorrow is another day. This ain’t cry-into-your-beer country — it’s just the real deal.
Saturday, June 11
Knuckleheads, 2517 Rochester 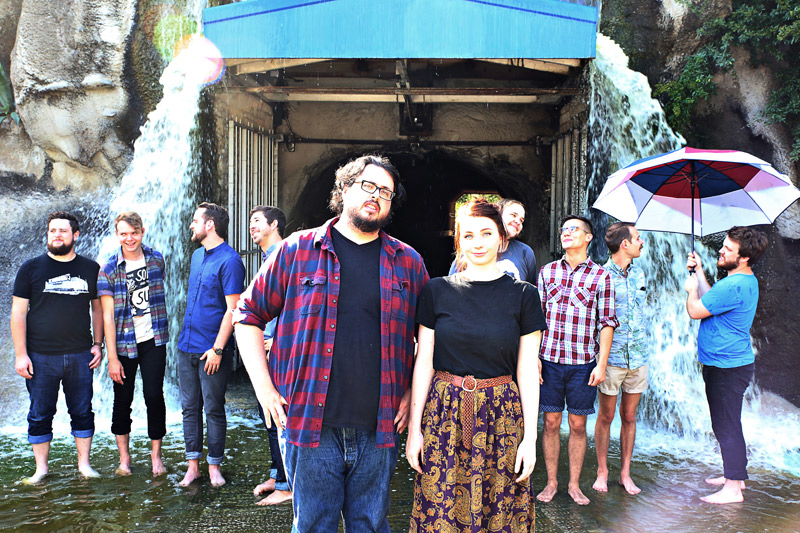 The Oh Hellos
As long as there are bands like the Oh Hellos, Americana music will remain strong. The Texas duo — made up of brother and sister Tyler and Maggie Heath — is touring in support of its latest album, Dear Wormwood. Over the album’s 13 tracks, the siblings cultivate a sonic experience that reaches beyond folk and rests in your soul. Technically a concept album inspired by the works of C.S. Lewis, Dear Wormwood is harrowing and heartwarming. The Heaths are at the top of their songwriting game — and something tells us we haven’t heard the best from them yet.
Tuesday, June 14
Madrid Theatre, 3810 Main

James McMurty with Amy LaVere
and Will Sexton
Knuckleheads, 2517 Rochester 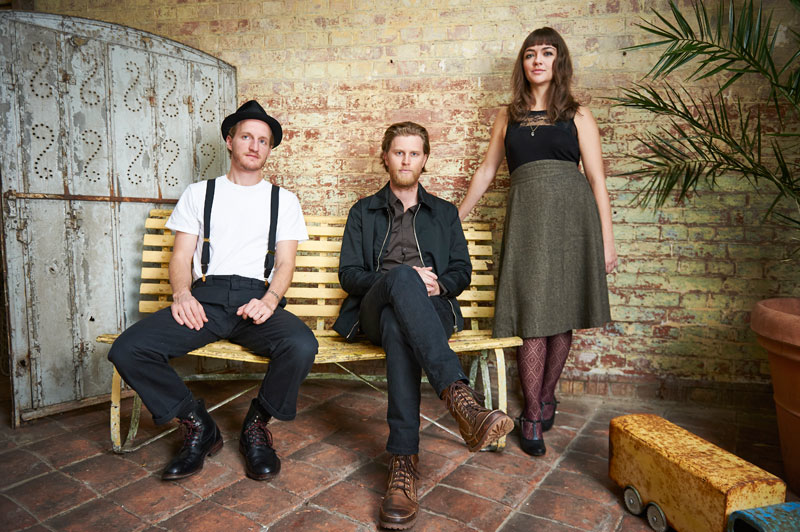 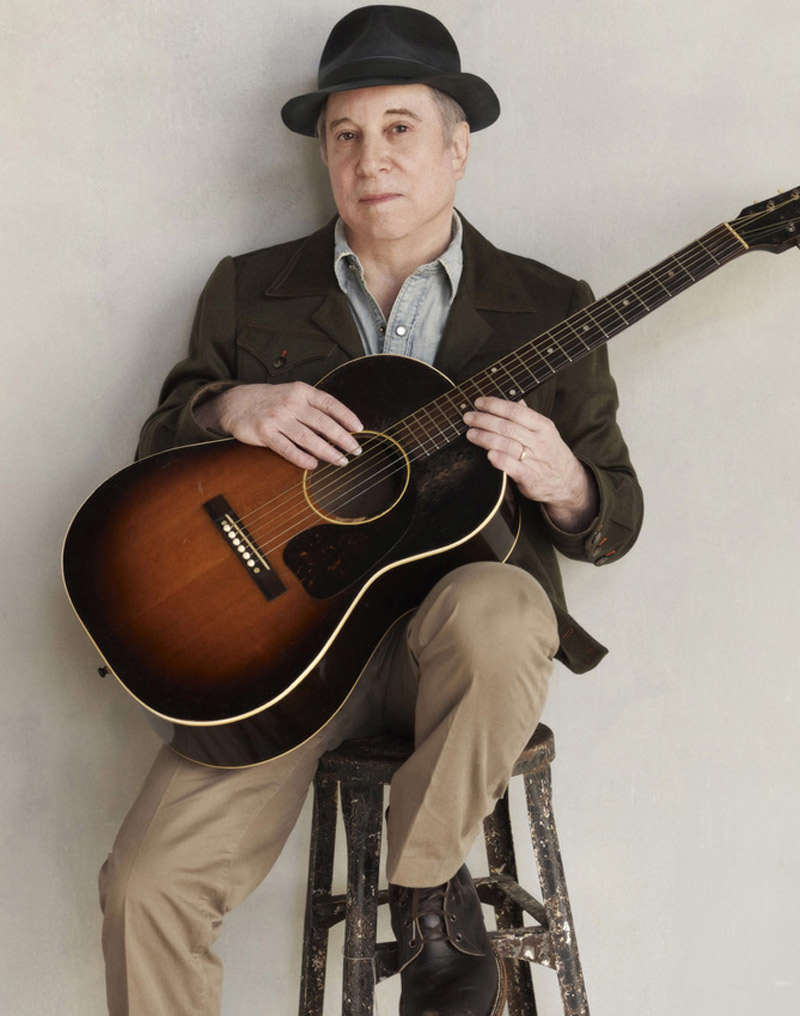