Concert Calendar: Flight of the Conchords, Thao and the Get Down Stay Down, St. Paul & the Broken Bones, G-Eazy & Logic, John Doe, Mutemath, Twenty-One Pilots and more 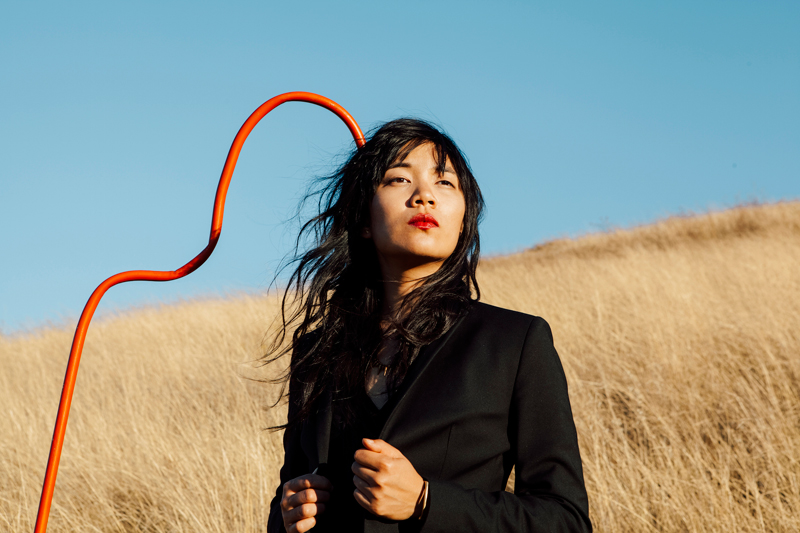 Thao and the Get Down Stay Down
A Man Alive, the latest release from San Francisco’s Thao and the Get Down Stay Down, is a fearless, clamorous celebration of funk and experimental electronica. Producer Merrill Garbus (Tune-Yards) has had a heavy influence, and no one is mad about it — that sets A Man Alive as perhaps the finest release of Thao Nguyen’s decade-plus career. The album dives into Nguyen’s relationship with her father, who left her family when she was a child, and it proves a harrowing lyrical journey for the 32-year-old artist. But the often-somber subject matter can’t suppress the joy that courses through A Man Alive. It sounds like Nguyen is having the time of her life. We’re just glad she brought us along for the ride.
Friday, July 8
RecordBar, 1520 Grand 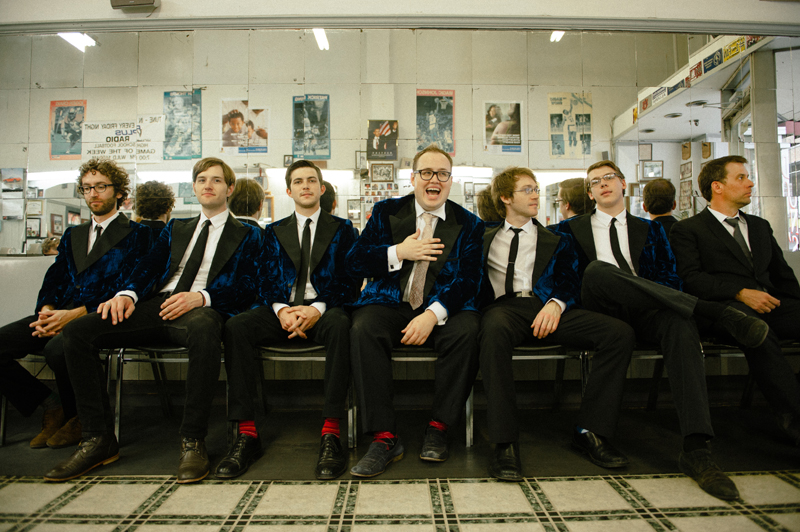 St. Paul & the Broken Bones with Amasa Hines
Paul Janeway seems cut from a different cloth. Probably the material Otis Redding was made of — that’s how he presented the 2014 debut album, Half the City, from his six-piece soul band, St. Paul and the Broken Bones. Janeway is a frenzied showman, born for the stage — hell, he’s born to lead sinners into the light, if we’re being honest. This Birmingham, Alabama, outfit both moves its listeners and gets them moving. There is no standing still on the sidelines when Janeway is working so hard to raise your spirits. The last time St. Paul and the Broken Bones were in town, the gig was at the RecordBar during its final days at its Westport location. This time, you can see them — along with talented Arkansas Americana band Amasa Hines — at Knuckleheads.
Sunday, July 10
Knuckleheads Saloon, 2517 Rochester 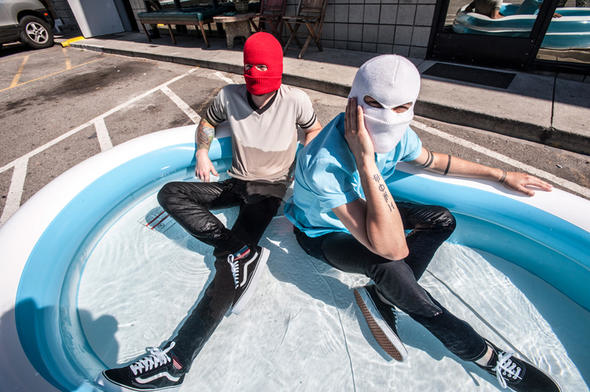 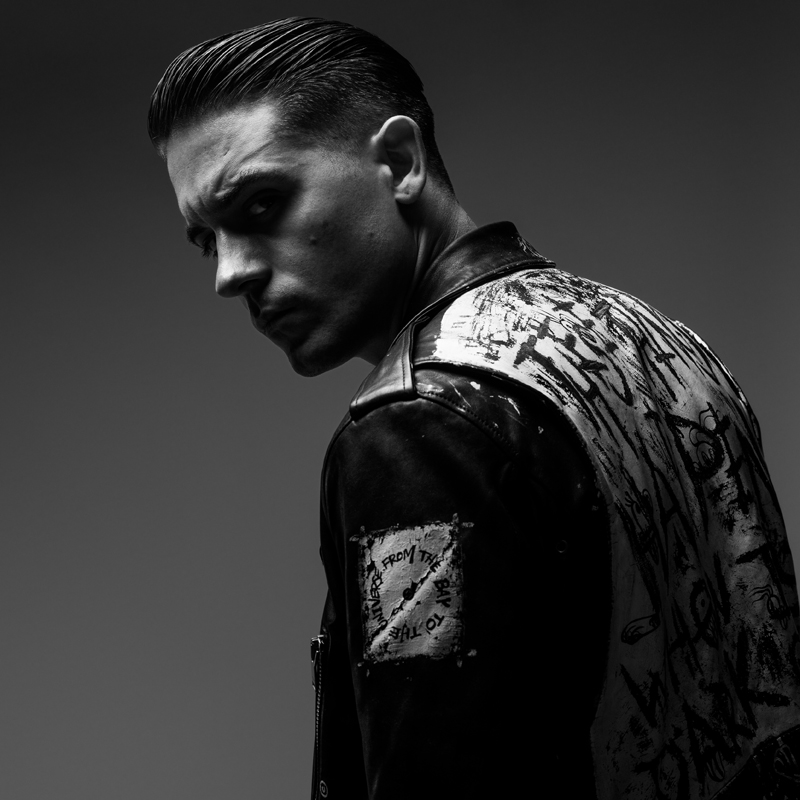 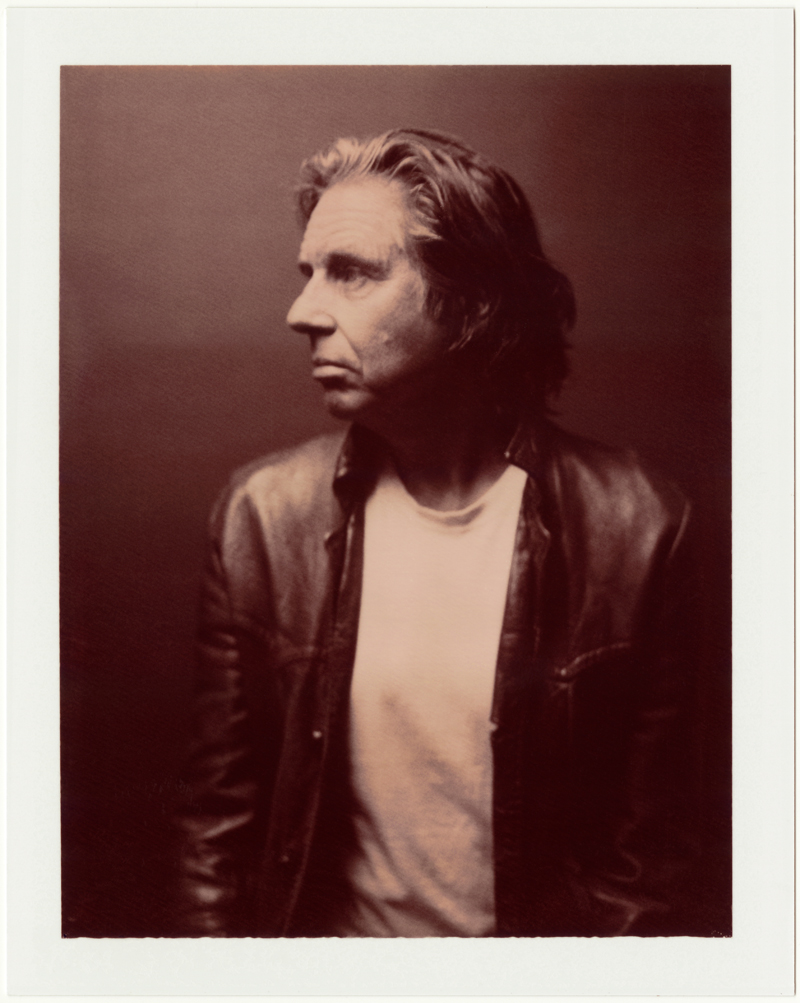