Boulevardia
Boulevardia returns for a third year to the West Bottoms, featuring more than 40 local and national acts spread out over three stages. Friday-night headliners include Andrew McMahon in the Wilderness (formerly of Something Corporate and Jack’s Mannequin), buzzing up-and-comer Meg Myers and local favorite Radkey. Saturday, while you’re enjoying one of the specialty beers Boulevard is bringing in, make time for Nikki Lane, Mariachi El Bronx, and Yes You Are. Sunday’s music wraps early, so after brunch, head over to Soul Asylum or the Gin Blossoms. If you can’t find something to enjoy at this festival, you’re basically a soulless monster, and we feel bad for you.
Friday, June 17-Sunday, June 19
12th Street Bridge 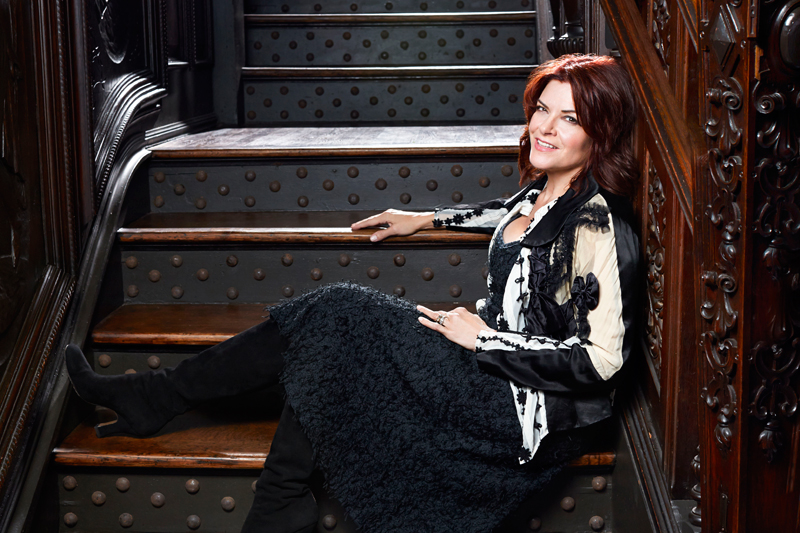 Rosanne Cash
It’s a long way out from under the shadow of Johnny Cash. There is perhaps no one who knows that better than his eldest daughter, Rosanne Cash, who has slowly and assuredly built her music career over the years. Her latest release, 2014’s The River & the Thread, finds Cash at ease with her birthright. It’s an elegant Americana offering, with Cash’s round, full voice carrying the weight of it. That serious, studied album earned her a Grammy. Friday at the Folly, you can relive the best moments of that release with a woman who can express her life’s every triumph and every sorrow with a simple inflection of her voice.
Friday, June 17
Folly Theatre
300 W. 12th St. 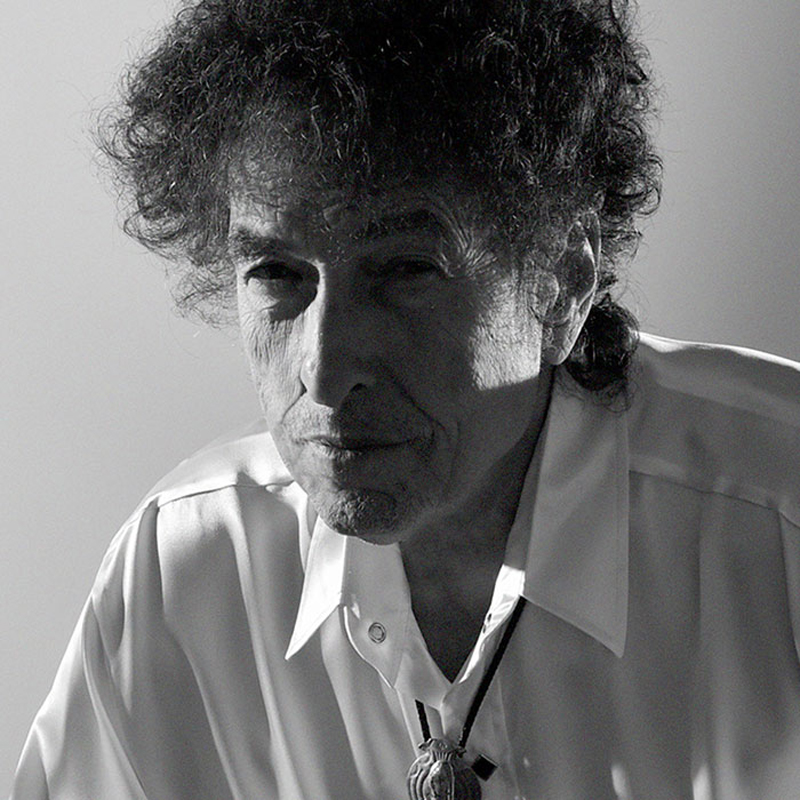 Bob Dylan with Mavis Staples
Say what you want about the state of Bob Dylan’s voice — somewhat less crystal clear today than they were when he was a ramblin’ man. On Fallen Angels, the latest full-length release from this American music legend, Dylan proves again that his show isn’t over yet. Eleven of the album’s 12 songs were once recorded by Frank Sinatra (continuing the theme from Dylan’s previous album, Shadows in the Night), but this is no mere collection of covers. Dylan reimagines each song as if it were new. Mavis Staples, a proper legend in her own right, is opening for Dylan on this summer run. The two have known each other since the ’60s — Dylan at one point proposed marriage to Staples — so you know this will be a special show.
Tuesday, June 21
Starlight Theatre
4600 Starlight Rd. 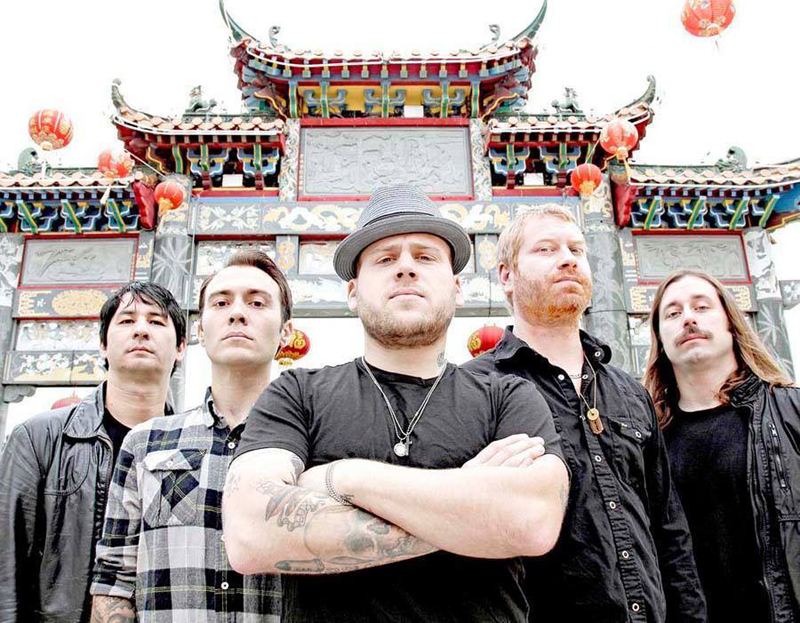 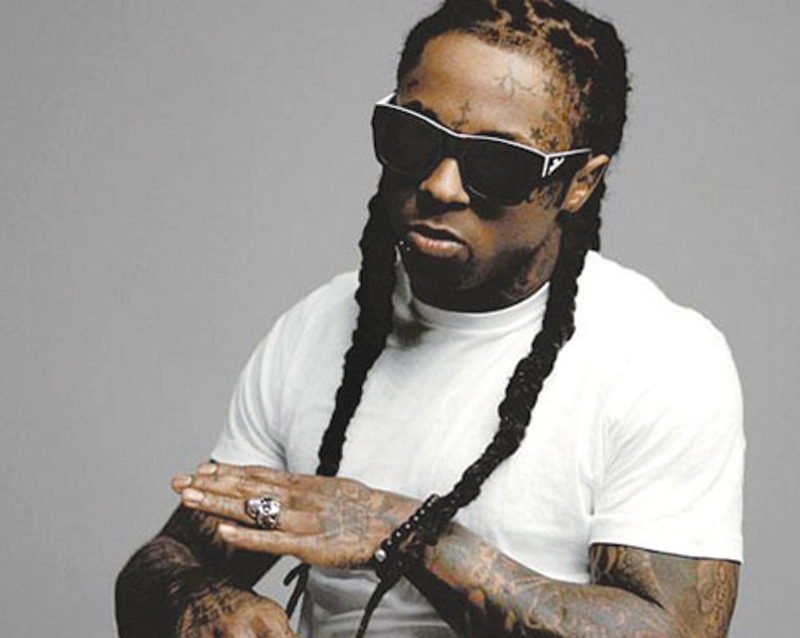 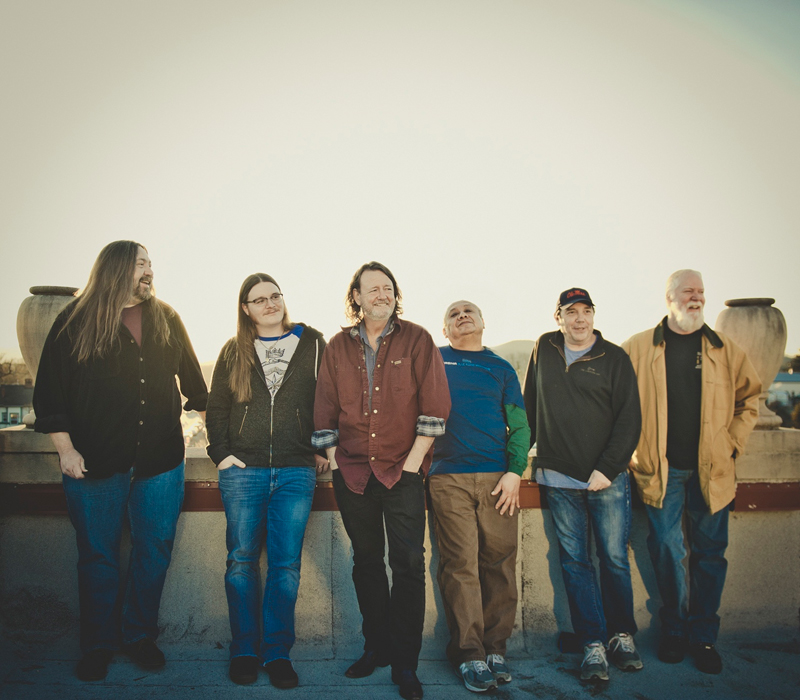