Beach House
Alex Scally and Victoria Legrand know what they’re doing. Over the past decade, the Baltimore duo has managed what most moody synth-pop bands never quite do: staying power. In fact, as Beach House, the two have gone a step further. Last year, guitarist Scally and singer Legrand released two critically acclaimed albums, Depression Cherry and Thank Your Lucky Stars, just six weeks apart. The two albums sound like they come from opposing poles on the same weird, dreamy planet. Thank Your Lucky Stars is the chillier of the two: Legrand’s voice drifts out, just a touch lazier and murkier than the synths and smoky beats that surround it — cold company during a long night of gazing at the sky. Prepare to lose yourself in the haze Saturday at the Uptown.
Saturday, August 20
Uptown Theater, 3700 Broadway 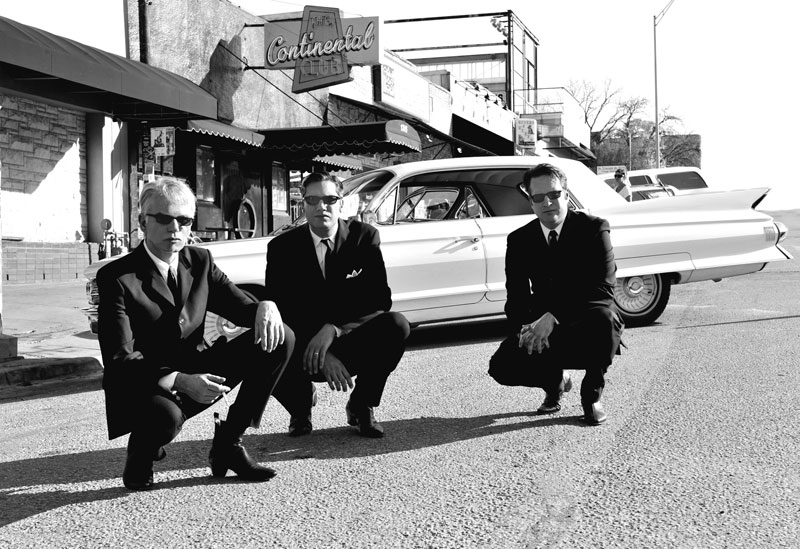 Billy Bob Thornton & the Boxmasters
Admit it: Every time you see Billy Bob Thornton — as a rotten Santa or a homicidal maniac in Fargo — you think, “Man, that guy could probably sing one hell of a country song.” He has the look — a little weary, a little rough, but still a touch of a twinkle in his eye. He still has an Arkansas lilt left over from his childhood. But Thornton has more than the looks for music. He’s been a drummer since he was 9 years old, and he’s released four albums since 2001. Thursday at Knuckleheads, you can see what Thornton and his band, the Boxmasters, can offer when he’s not lighting up the silver screen. Hint: It’s going to sound pretty close to a high-quality, roots-flavored rock. Parker Millsap opens.
Thursday, August 18
Knuckleheads, 2517 Rochester 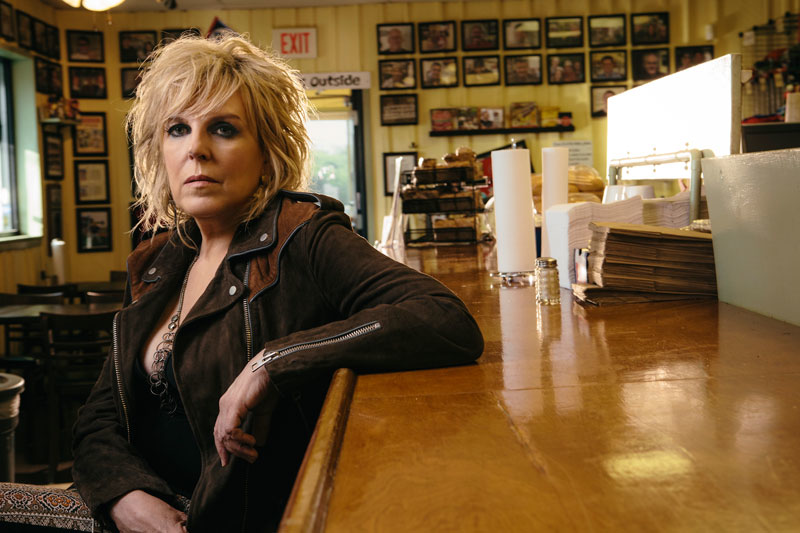 Lucinda Williams
Lucinda Williams seems to summon her voice from a place other musicians can’t reach. It slides out of her throat, a jagged, earthy, not-quite-mellifluous sound. On her latest release, The Ghosts of Highway 20, Williams makes strong use of her formidable talent. Ghosts is all about old haunts: lost loves, memories and not just a little death. She trots out all of this darkness, hangs it on the wall, lets it linger — partly, it seems, so that she can make her peace with it, but largely because she does well telling dark stories. Ghosts is a fine album — perhaps one of the finest in Williams’ career. Sunday night at CrossroadsKC, gather ’round for some of the best ghost stories. Buick 6 opens.
Sunday, August 21
CrossroadsKC, 417 E. 18th St. 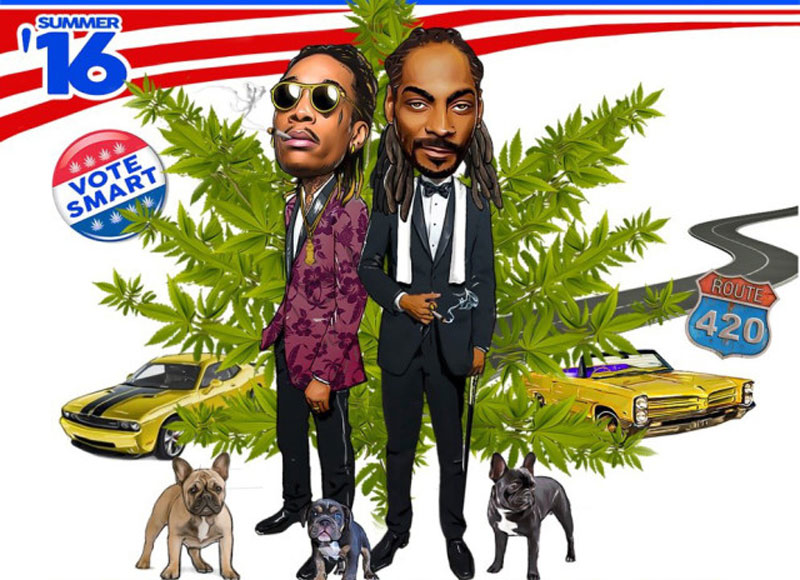 We Are the Willows, Universe Contest
Riot Room, 4048 Broadway 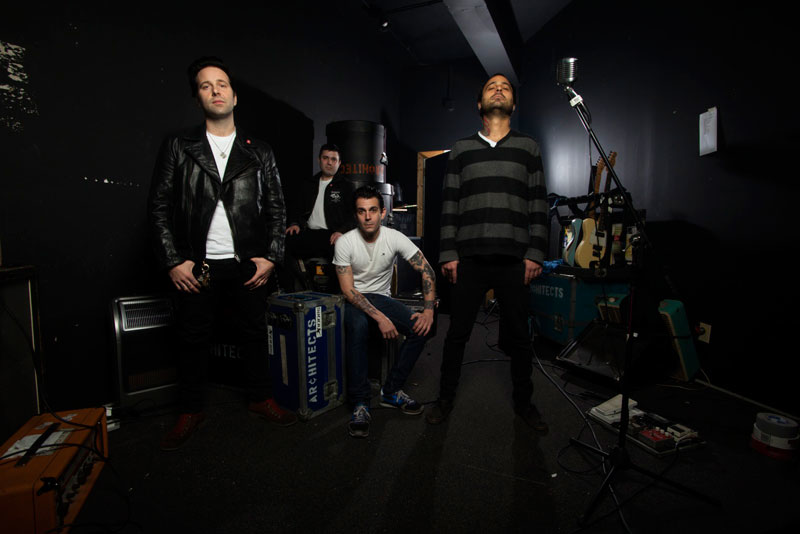 The Wailers
The Granada, 1020 Massachusetts, Lawrence 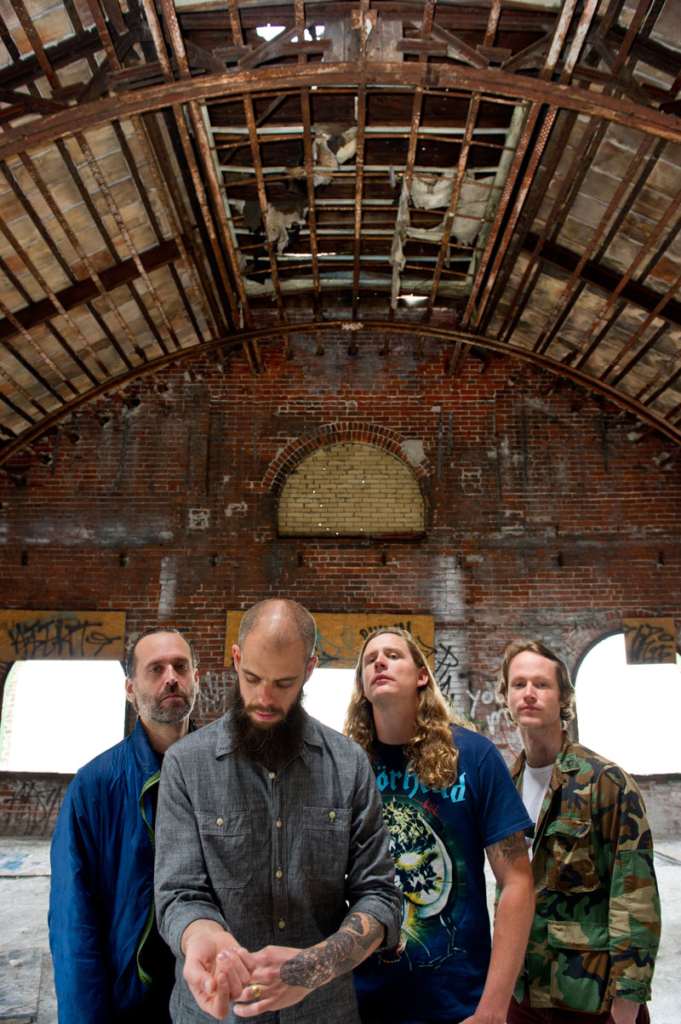