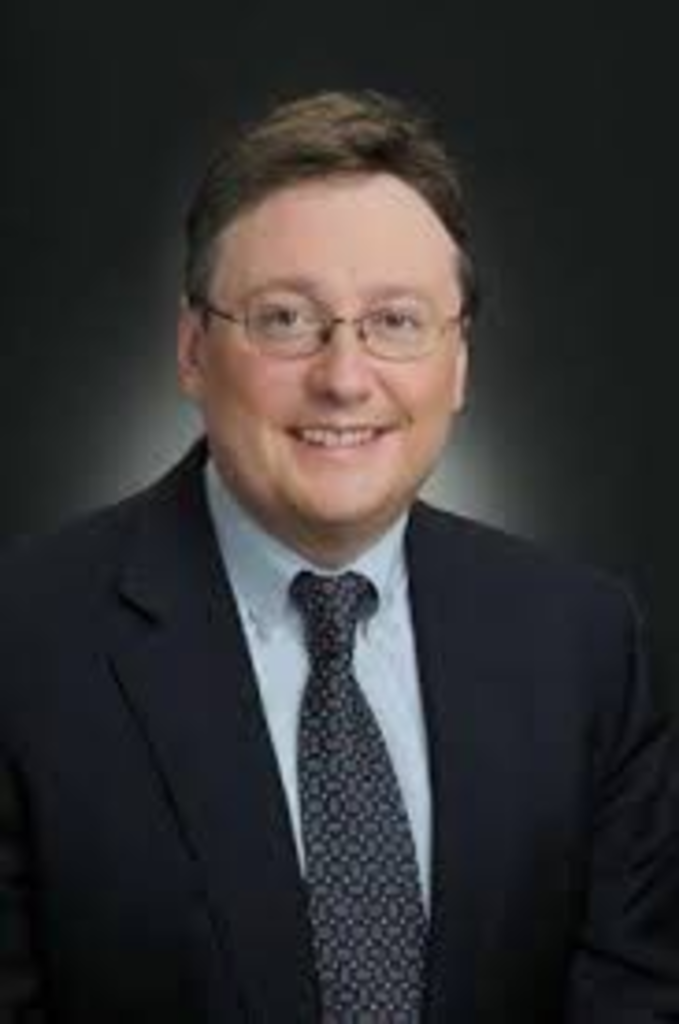 Jackson County Executive Mike Sanders has long coveted the Rock Island line as part of a larger commuter rail plan that he announced years ago, but which stalled amid struggles to acquire lines from several railway companies. The Rock Island line stretches from the Truman Sports Complex to Lee’s Summit. It would come near the Katy Trail, spurring visions of a future bicycle trek from the local stadiums to its eastern terminus in St. Louis.

While a final agreement is not yet in place, Sanders’ office says a deal with Union Pacific is near.

Sanders and other local dignitaries announced the planned acquisition at a gathering at Arrowhead Stadium on Wednesday afternoon.

About $10 million in federal funds have been reserved for the future construction on the corridor, and the deal banks on obtaining more federal cash.

The Rock Island line in question has not been used in years, but Union Pacific has been reluctant to relinquish control of what could have been a key rail corridor. The KCATA’s involvement and assistance with funding would help Jackson County, at long last, obtain the Rock Island corridor.

Rock Island’s acquisition is an important component if Jackson County wants to keep after the idea of building a commuter rail service. The cost for such a project is substantial, and it has no stream of funding dedicated to it.