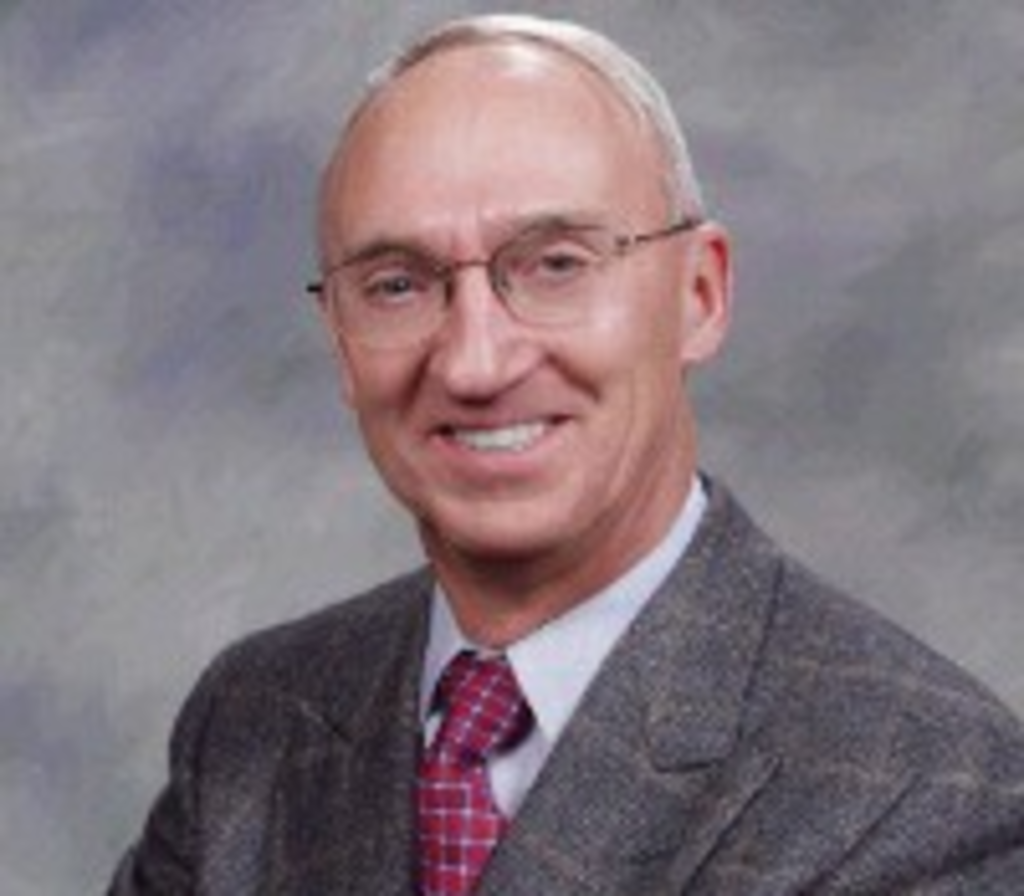 I have no reason not to believe multimillionaire Rex Sinquefield had donned his finest silken kimono and was shopping for breeding giraffes yesterday in Central Africa when he was startled to hear that his wisdom had been challenged by some heretofore unknown lawyers in Kansas City, their faces ruddy with soot and their clothing the tattered rags of the upper-middle-class litigator.

Last year, Sinquefield masterminded a campaign to have the earnings tax of Kansas City and St. Louis go up for a vote every five years. Sinquefield himself could not actually vote on the measure because his 20,000-square-foot manor was actually built outside city limits, but, ah, how he’d harrumph approvingly as antlike voters scurried to do his bidding.