Comment of the Week: The dirt on jury deliberations at the Eria Doss murder trial 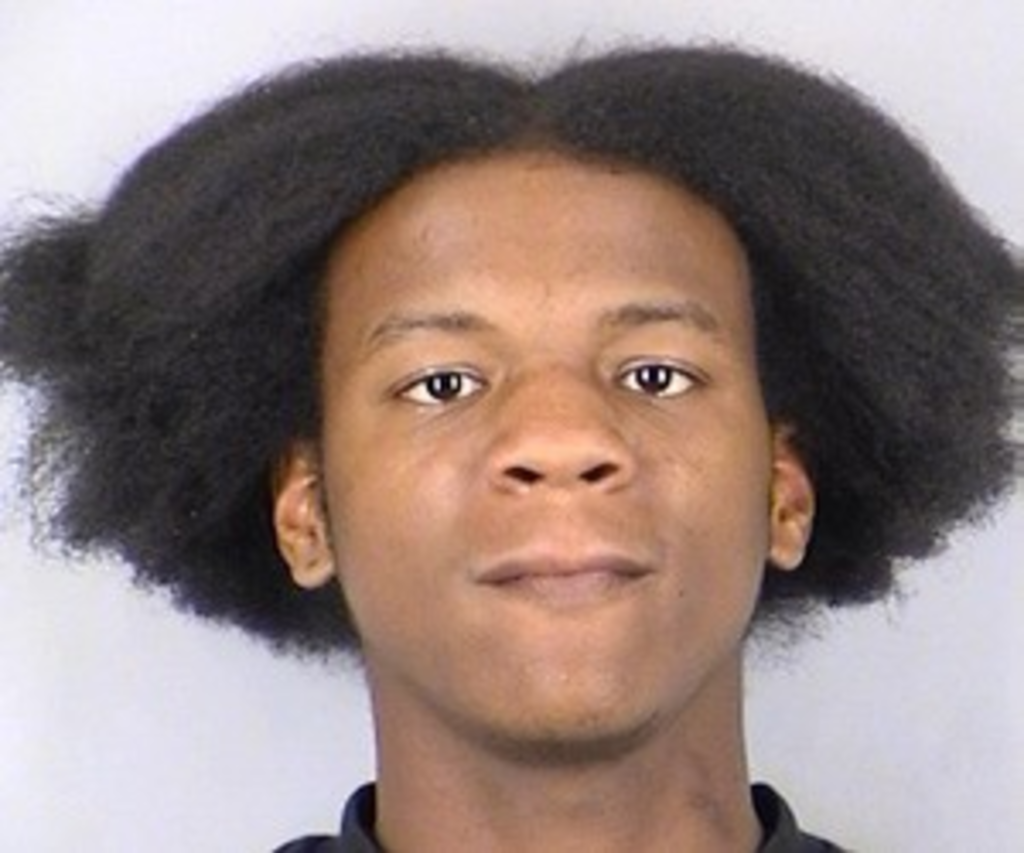 The jury deciding the fate of Eria

Doss locked 11-1, causing a mistrial in the 18-year-old’s murder trial for the execution-style killings of Andrew Eli and Justin Budreau on

In a videotaped interview with detective Robert Blehm, Doss

went to Eli’s apartment with Larry Marshall and Michael

Gunn because Marshall said the “white boys” had good weed and

wouldn’t be armed so they could easily rob them. But Doss claimed Eil and Budreau weren’t supposed to die. He claimed Gunn shot the two while he searched a bedroom for weed.

How did the jury hang? An anonymous poster came through with the inside dirt.

It is VERY unbelievable! I was on the jury & 11 rational people

believed very strongly this was first degree murder but one person

the victims. My heart goes out to their family & friends who sat in

court showing dignity while being verbally attacked by the defendants

family. The defendants family is not at all sorry that he was involved

in such a brutal murder! Not hard to see why their family member grew up

to be a cold blooded murderer! I hope one day justice will be done!

Doss will be retried.