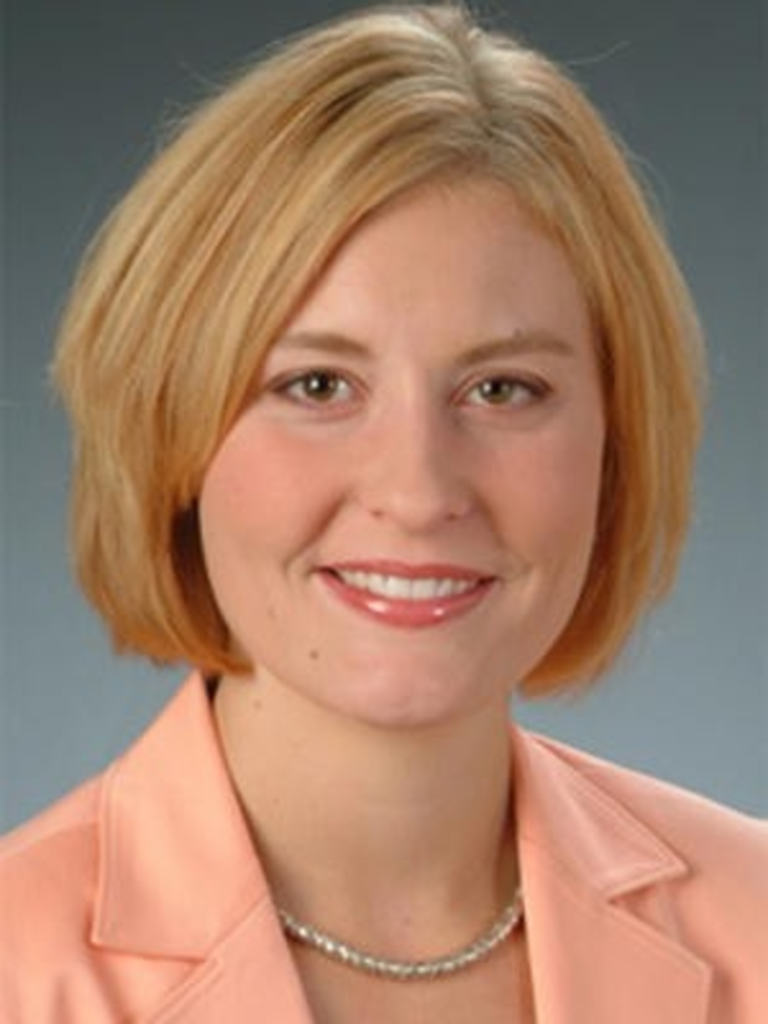 A little more than a week ago, police say a 14-year-old girl was murdered (allegedly by a family member) in rural Cass County.

As Katie Rios‘ friends, family members and onlookers grieved on a Facebook tribute site, local reporters were offering their own condolences, some sounding as aggrieved as if they’d actually known Rios — and in the next breath cattle-calling the mourners for anyone willing to go on camera to talk about Rios’ life.

Those expressing condolences and then issuing blanket requests for comments included Fox 4’s Tess Koppelman and a producer working on behalf of KCTV 5’s Eric Chaloux. KSHB’s Russ Ptacek avoided the dramatic emotions and was forthright in his request for comment.

To us, the heavy-handed condolences made the TV journos look like vultures. And the Facebook spamming looked lazy — how would they differentiate Rios’ real friends from someone who just wanted to be on TV? It looked to us as if the TV reporters didn’t want to make the effort or take the time to send a direct e-mail to the person who created the page or individual messages to Rios friends.

Koppelman responded to my post on her blog, Reporting Live. She titled her post “Those Evil Vultures.” She joked about the TV reporter stereotype of being heartless and

soulless and learning how to swoop in like a vulture in J-school. She also called me

“self-righteous” and wrote that she doesn’t take the criticism personally. Thanks, Tess — and sorry I misspelled your name in the original post. Then

she pointed out something I hadn’t seen.