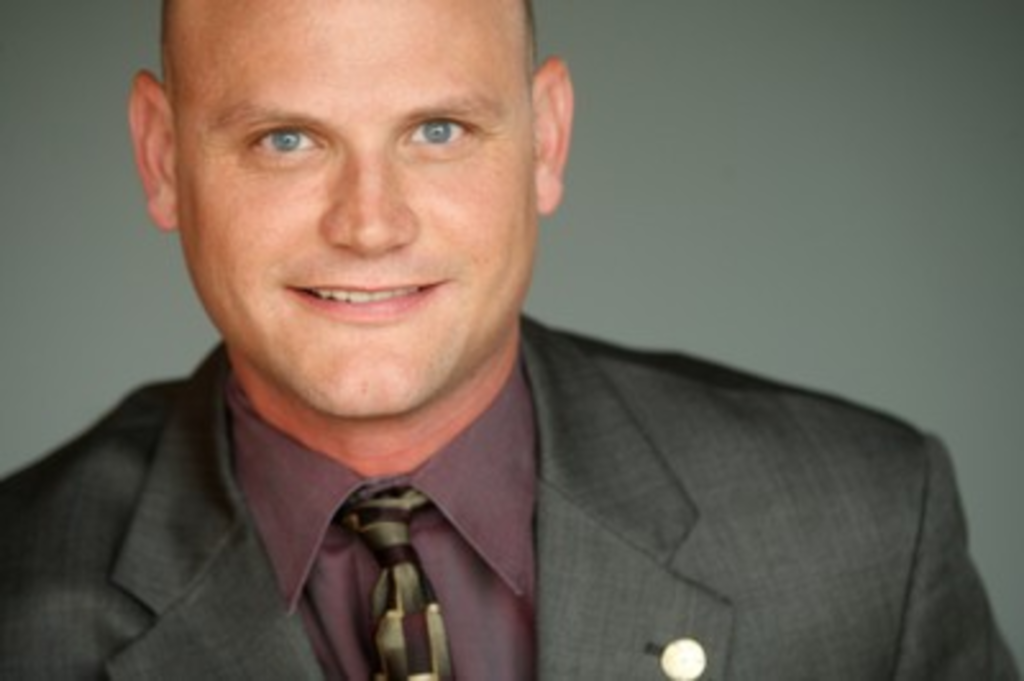 This week, Kansas state Rep. Gail Finney introduced a bill that would legalize medical marijuana in Kansas. This brave move came in the same week that the House was rushing to outlaw K2 synthetic marijuana and the feds were raiding a Lawrence head shop that sells K2.

especially in patients with reduced muscle mass, and may relieve

spasticity and pain in patients with multiple sclerosis.”

“It has no benefit for pain management. All it does is make you crave

another bag of chips.”

Then maybe we need to expand the ban. The Comment of the Week goes to Andrea for her response to Schwab’s uninformed comment:

If all it does is cause you to crave potato chips then why is it illegal? If that’s the case, pregnancy should be illegal.

Someone draft a bill, stat.